LAHORE: An anti-terrorism court handed down a six-month prison sentence to another leader of Jamaatud Dawa (JuD) in a terror financing case.

JuD's Muhammad Ashraf was nominated in an FIR No 26/2019 by the Counter-Terrorism Department. The court also ordered Ashraf to pay a fine of Rs10,000.

He has been sent to jail under Section 11-F(2) of the Anti-terrorism Act, 1997 for being a member of a banned outfit and for supporting and arranging meetings of the proscribed organisation.

Two days ago, an ATC sentenced JuD leader Hafiz Saeed to 10 years and six months of imprisonment for being involved in an illegal funding case.

The court has also fined Saeed with an amount of Rs110,000 and ordered the confiscation of his properties.

Malik Zafar Iqbal and Yahya Mujahid were ordered to spend 16 years in prison, while Makki was awarded a six-month imprisonment sentence.

Earlier this year, the ATC had announced a collective punishment of 11 years and imposed a fine of Rs 15,000 on the JuD chief for being part of a banned terrorist outfit and for having illegal property.

He was given five years and six months in each case and the court had stated that both the sentences would begin concurrently.

The cases against the JuD chief were led by Deputy Prosecutor General Abdul Rauf Watto, while around 23 witnesses recorded their statements in the cases.

In July last year, Saeed was arrested by Punjab's Counter-Terrorism Department while he was travelling to Gujranwala from Lahore to appear before an anti-terrorism court to seek pre-arrest bail. 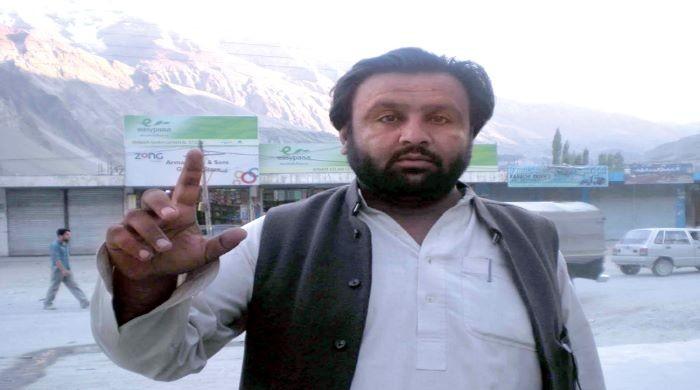