Tuesday May 04 2021
By
OCOur Correspondent

KARACHI: The residents of DHA in Karachi are suffering from a water shortage as supply to the Cantonment Board Clifton (CBC) has been disrupted since Saturday night in Ramadan.

CBC said the supply has been stopped by the Karachi Water and Sewerage Board (KWSB), The News reported. The water supply has reported been discontinued without any notice. It has affected the residents of DHA and several surrounding katchi abadis.

A CBC executive officer said the shortage of water supply had residents worried and frustrated.

He requested the residents of the CBC and DHA areas to use water with care and responsibility and cooperate with the CBC’s water supply staff.

This unauthorised connection has been made by residents of Nasir Colony, KWSB's report said.

The reduction in the water quantum is more observed in the DHA water supply as it is located at the tail of the network, according to the KWSB report. 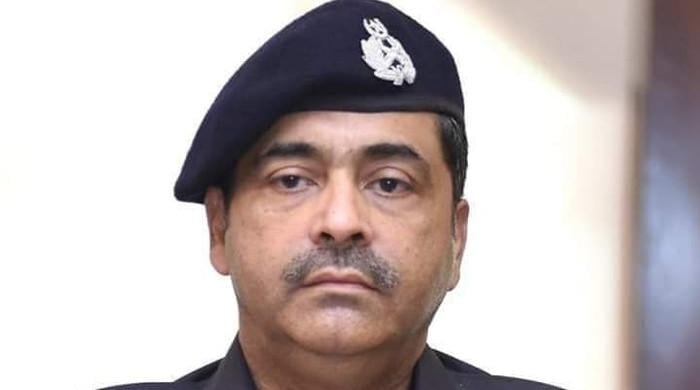 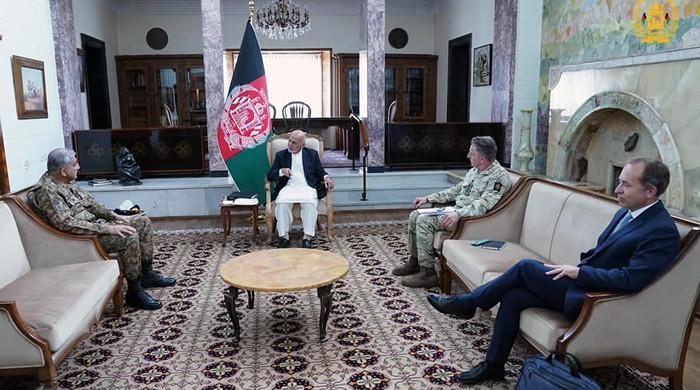 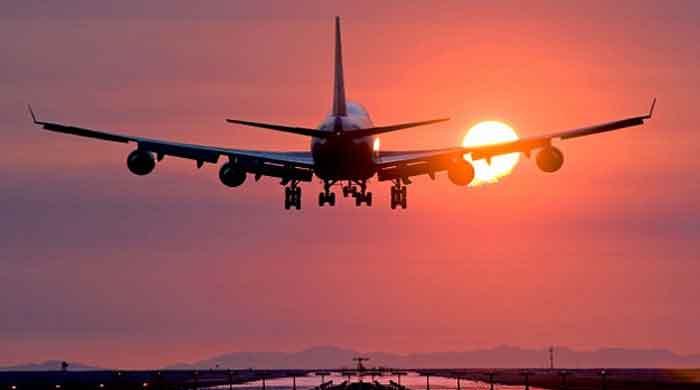