"In the history of Pakistan, Faisal holds a unique distinction of becoming member of dual Committees of FIFA from South Asian region," the official said.

He said that the appointment of Faisal as a member FIFA Strategic Committee is a great honour and pride for the nation and entire football family of Pakistan.

"Faisal has been entrusted with yet another elite and prestigious assignment which reflects trust reposed by FIFA in the leadership of Faisal in recognition of services rendered by the President PFF for the promotion of soccer in Asia," he concluded. (APP) 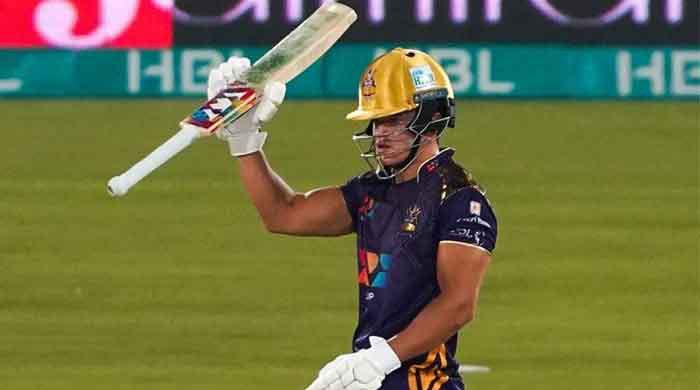 PSL 2022: Twitterati praise Will Smeed for his entertaining knock 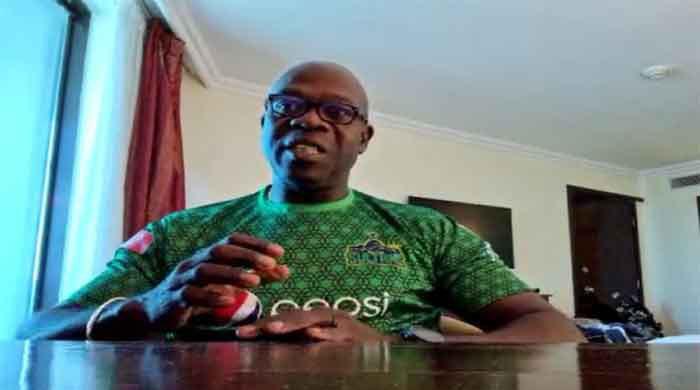 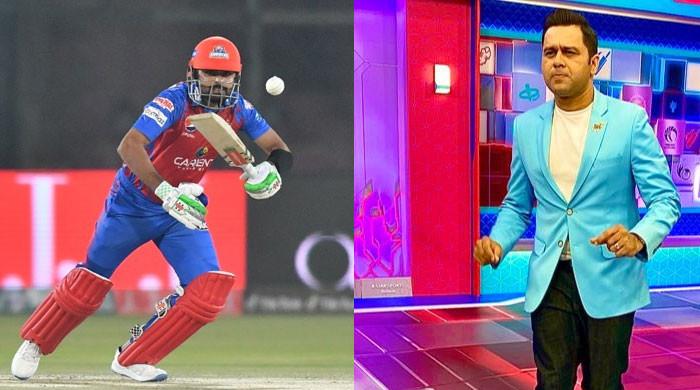 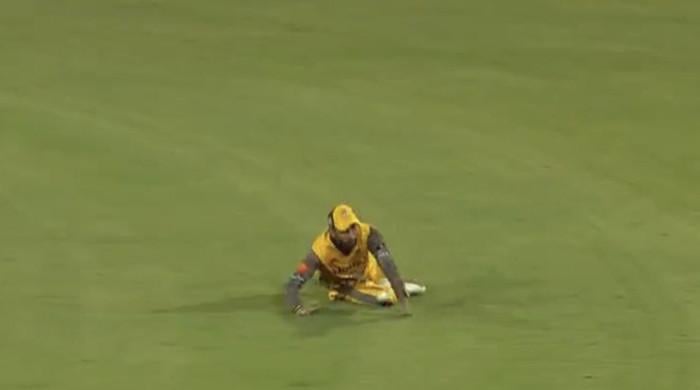 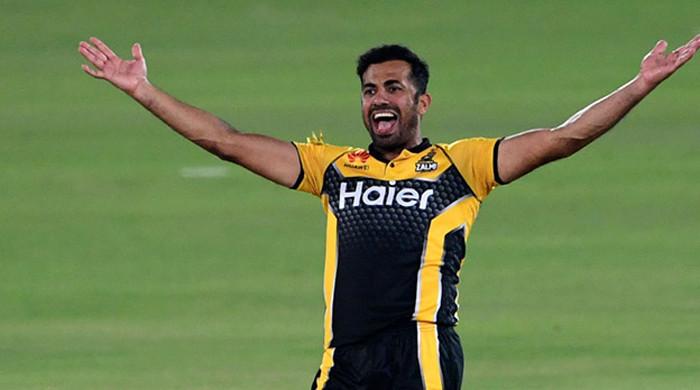 PZ vs QG: Wahab Riaz has a message for COVID-hit Peshawar Zalmi 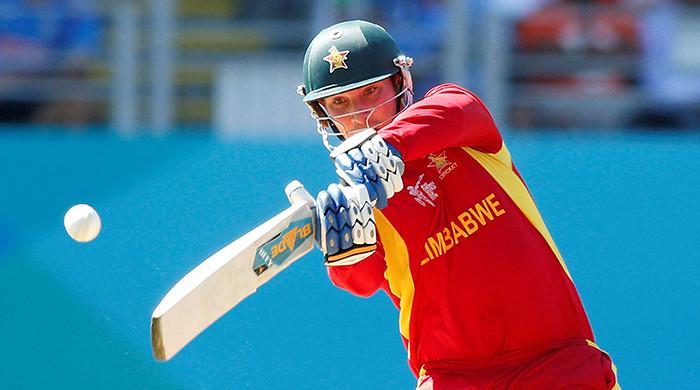 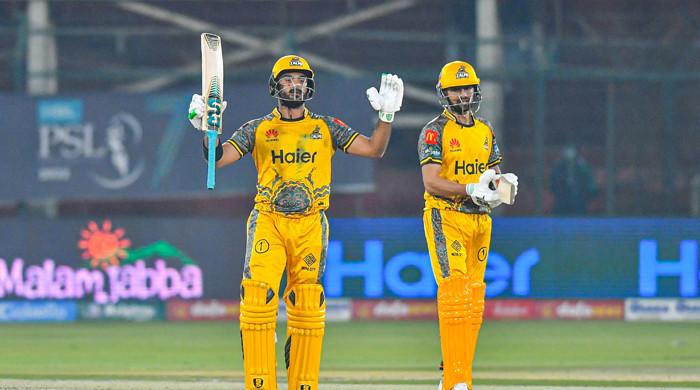 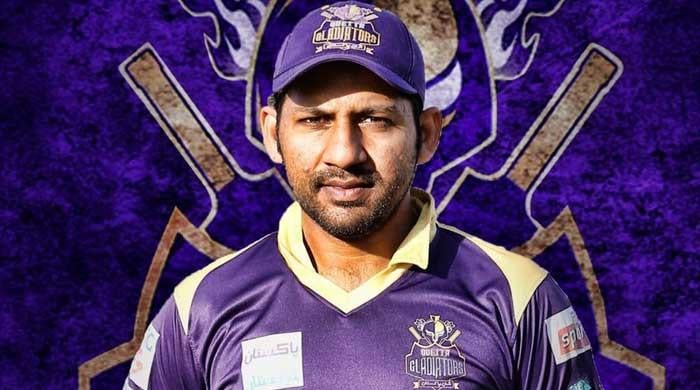 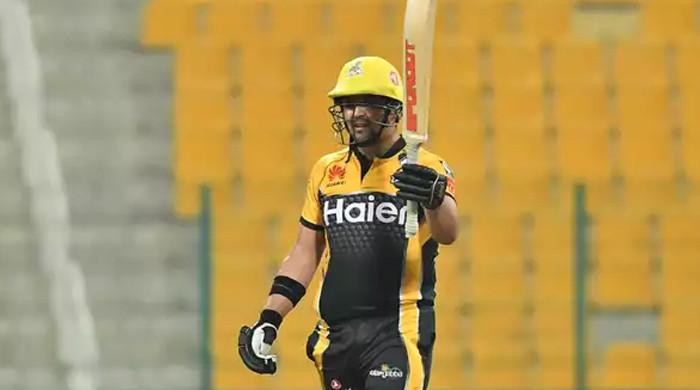 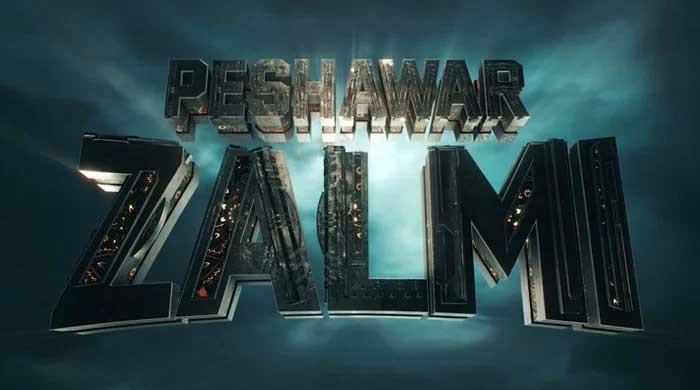 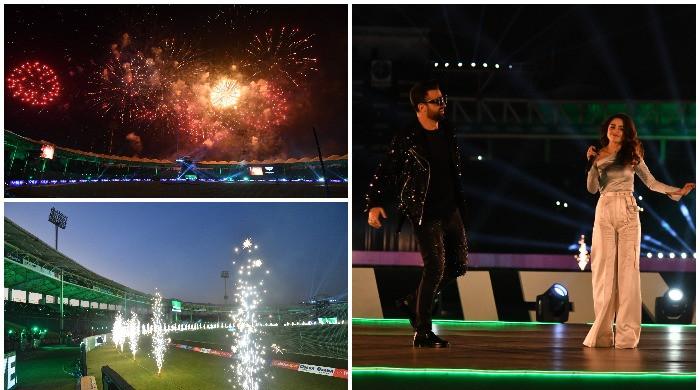 PSL 2022 opening ceremony: How much did it cost? 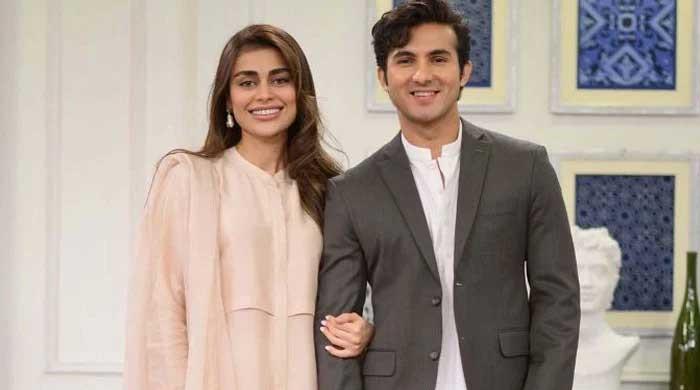