ALLAHABAD: A record 30 million Hindus immersed themselves in the sacred waters of India's river Ganges on Sunday in a crammed but successful mass bathing on the most auspicious day of the world's largest festival.

Ash-smeared naked saints led the rituals at the Kumbh Mela in northern India before dawn, dashing into the holy water which is believed by Hindus to cleanse sins. Tens of millions followed them over the course of the day.

Top local official Devesh Chaturvedi, the divisional commissioner of the surrounding city of Allahabad, said a record number of pilgrims had plunged into the river without any major accidents or crowd problems.

"By afternoon over two crore (20 million) people had taken the holy dip and by evening the numbers crossed three crore (30 million)," he told a press conference.

Police had been stretched in controlling the vast crowds, he admitted, and one person had died for unknown reasons and another had been injured in a minor stampede.

Amid the crush, thousands of volunteers on duty and police urged pilgrims to take one short bath and then leave the waters to make space for the flow of humanity behind them which stretched for kilometres (miles).

The Kumbh Mela, which began last month and ends in March, takes place every 12 years in the northern city of Allahabad. Smaller, similar events are held every three years in other locations around India.

This year's Mela is big even by previous standards, with astrologers saying a planetary alignment seen once every 147 years made it particularly auspicious for some pilgrims.

"This is a rare combination of planets which would bring in good times for some zodiac signs and adverse effect for others," said Amarpal Sharma, a local astrologer.

Mahenthanapati Bharadwajgiri, a "sadhu" or holyman, stressed that "no one here today will live to see it again that's why so many people are gathered."

The bathing takes place at an area called Sangam, the confluence of the rivers Ganges and Yamuna and a third mythical waterway called the Saraswati.

Devotees believe entering the water cleanses them of sin and frees them from the cycle of rebirth.

"This is the time when the chances of spiritual salvation are at a peak,"
holyman Parushram Shastri explained to AFP on Sunday, a day known as "Mauni Amavasya".

Assorted dreadlocked holymen, priests and self-proclaimed saints from all over the country have assembled for the spectacle that offers a rare glimpse of the dizzying range of Indian spiritualism.

Despite the hardships of waking early, plunging into the polluted water and the relentless crush of the crowds, pilgrims described feeling spiritually uplifted and amazed by the scale of the event.

Swapna Bhatia, an interior designer from New Delhi, called it "simply an out of the world experience".

"I feel so light now," Bhatia said. More than 7,000 policemen were deployed to oversee bathing on Sunday along with 30,000 volunteers to guard against stampedes which are a regular and often deadly feature of Indian religious festivals.

The Kumbh Mela has its origins in Hindu mythology, which describes how a few drops of the nectar of immortality fell on the four places that host the festival -- Allahabad, Nasik, Ujjain and Haridwar.

The "Mother Ganges" is worshipped as a god and is seen as the giver and taker of life.

"One dip in the river has the power to change life forever," said
65-year-old Malti Devi from London, who was taking part in the festivities for the first time.

Most devotees dunk their heads under the water, some drink it and others bottle it and take it home as gifts.

Management of the festival requires a monumental effort -- and a budget of 16 trillion rupees ($290 million).

Thousands of buses and special trains were ferrying people to Allahabad where the heavily polluted Yamuna river flows into the Ganges.

Despite its important role in Hinduism, the Ganges is tainted by industry and the settlements along its banks, which quickly turn the clear waters from the Himalayas into a murky, frothy brown downstream. 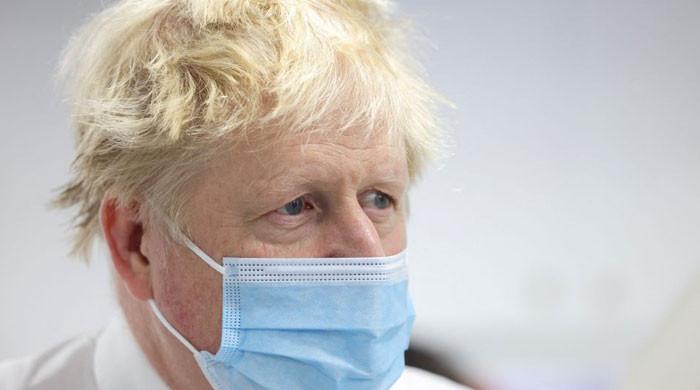 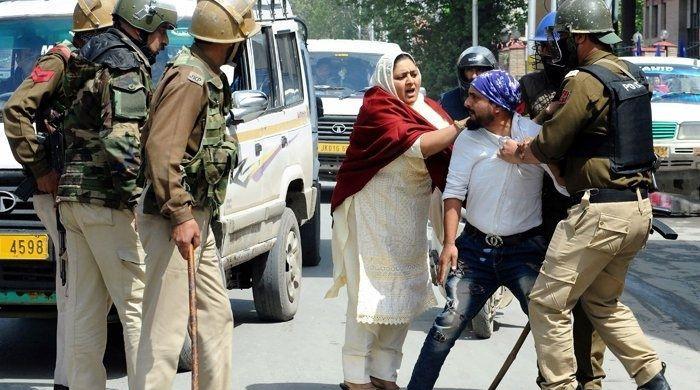 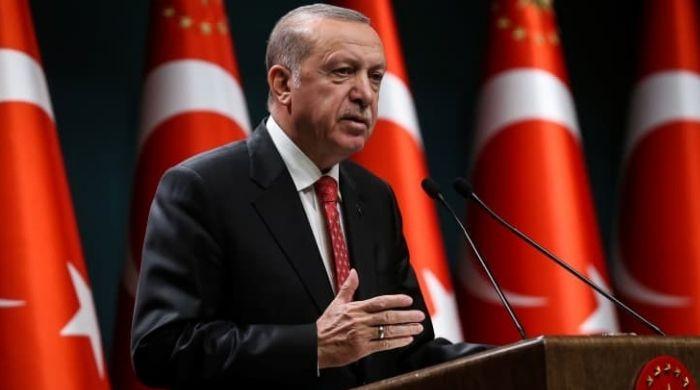 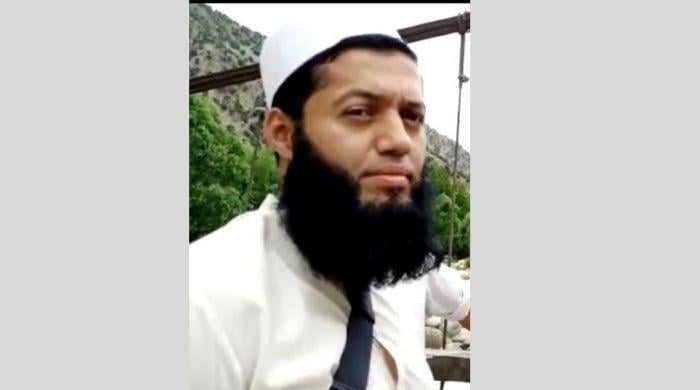 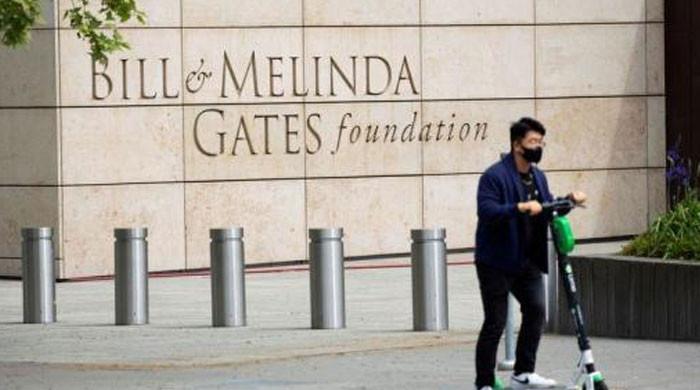 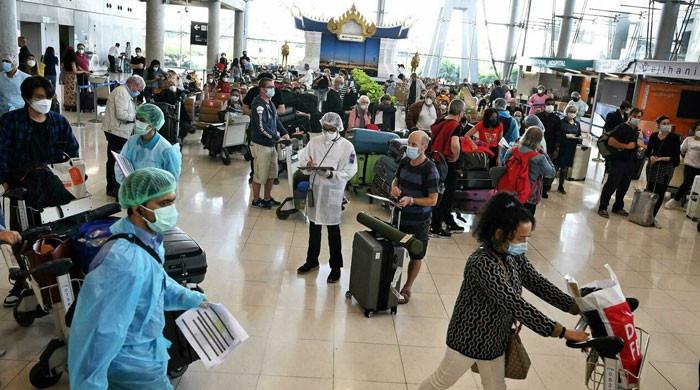 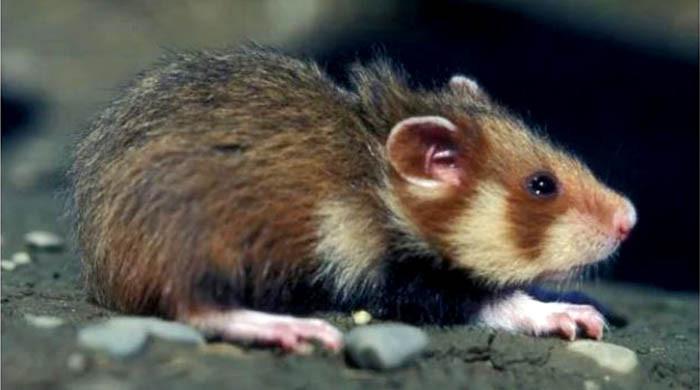 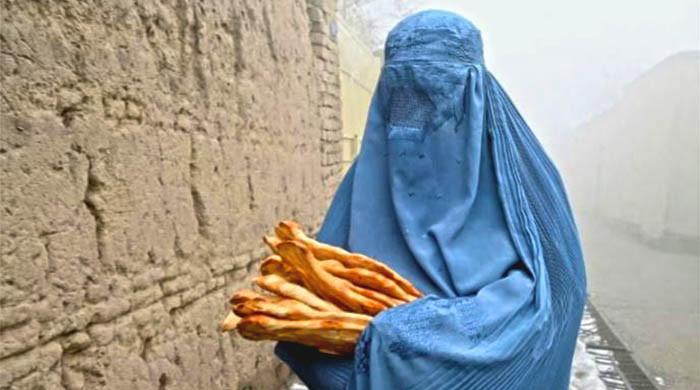 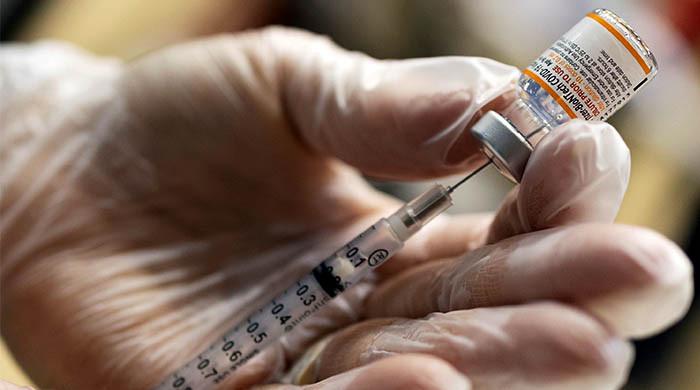 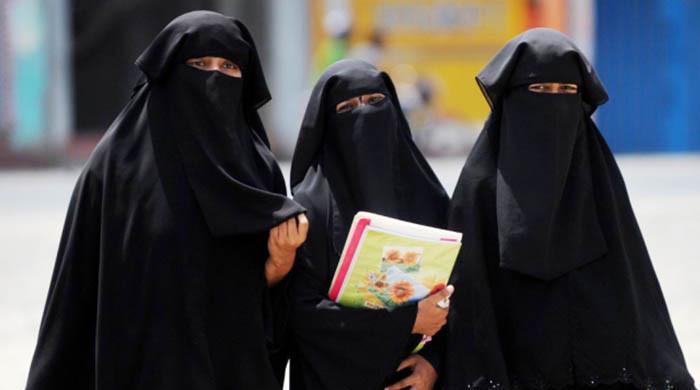 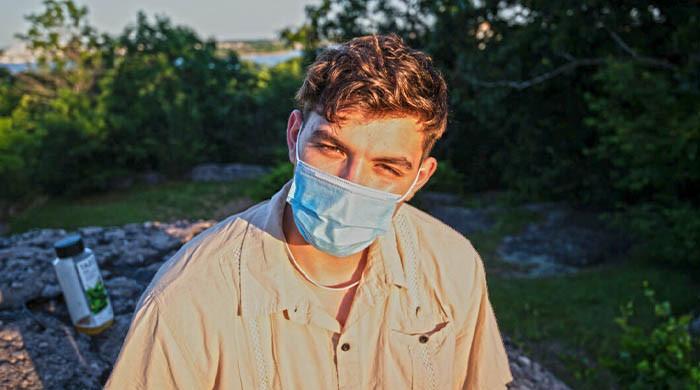 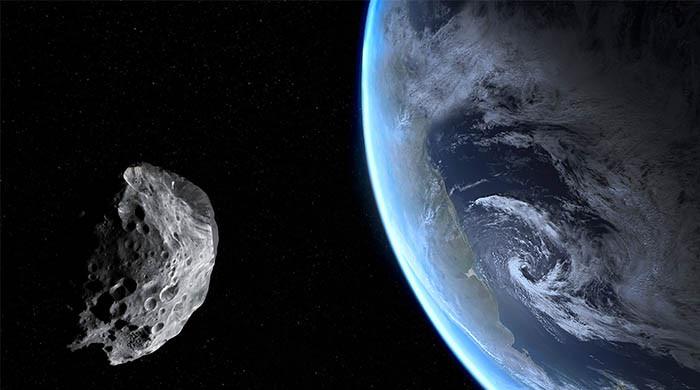