The deals were inked at Aiwan-e-Sadr after detailed one-on-one meetings as well as delegation-level talks between both the friendly countries here at Aiwan-e-Sadr.

The two countries signed a series of cooperation documentscovering the economy, culture, and science and technology.

"Both sides have a desire to converge China's strategy toboost domestic demand and develop its western region andPakistan's desire to further deepen its economic development,"Li said after the signing.

Talking to a news conference, Chinese Premier Li Keqiang, who was flanked by President Asif Ali Zardari, said these accords would bring Islamabad and Beijing even closer strategically.

He said such deals were significant in strengthening the ties further in multiple fields, adding both the brotherly states share a time-tested friendship, which goes beyond politics.

Speaking on the occasion, President Zardari said China’s economic progress was archetype for the whole region.

On the occasion Chinese PM also announced a grant of 50 million yuan for Pakistan. 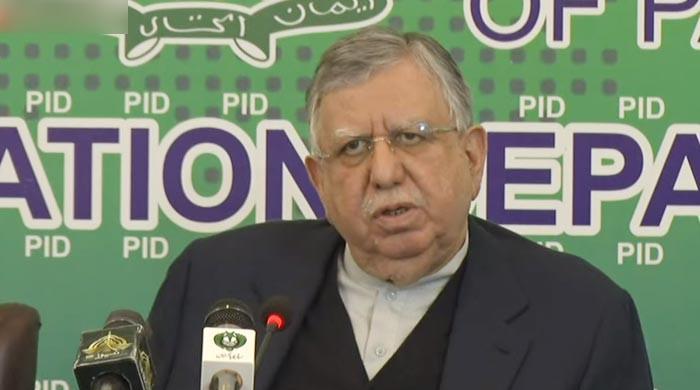 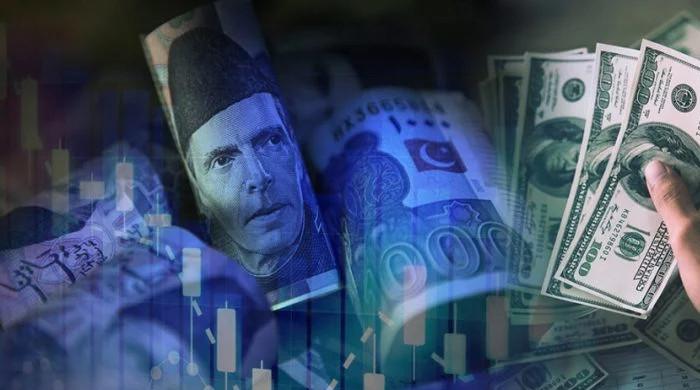 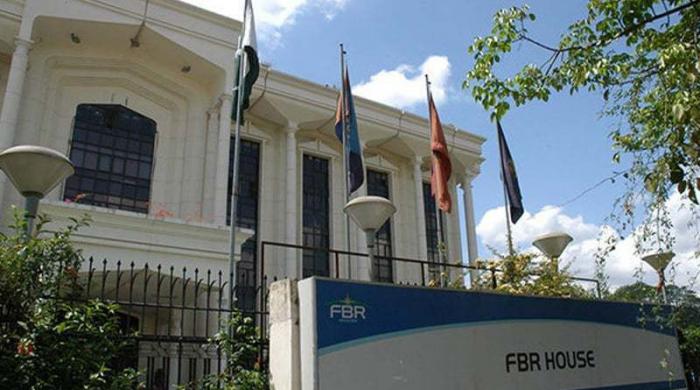 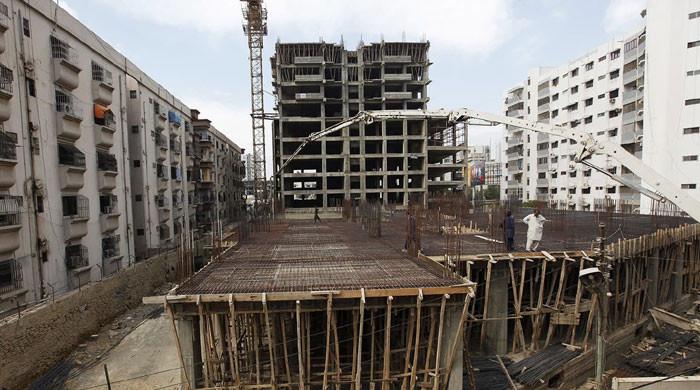 FBR jacks up property valuation rates in range of 100-600% 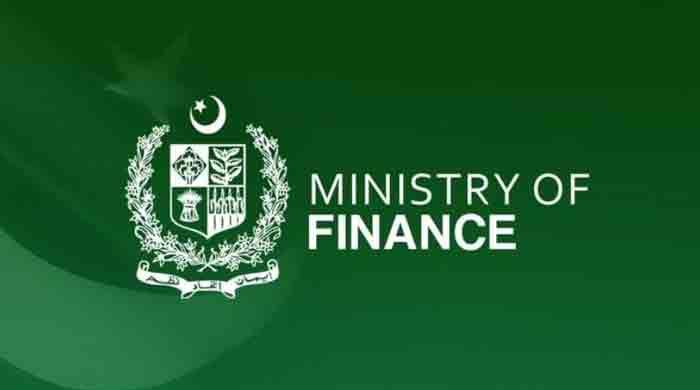 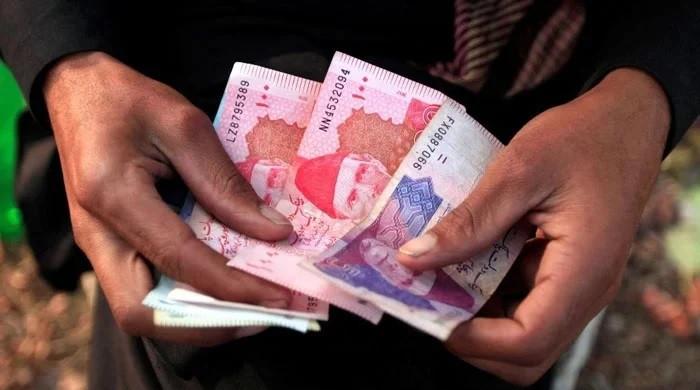 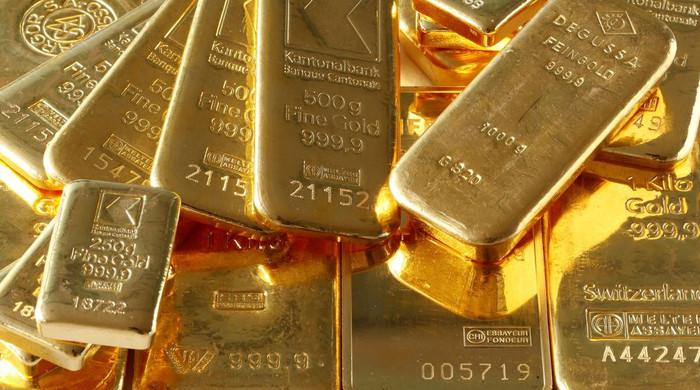 Gold rises by Rs850 per tola in Pakistan 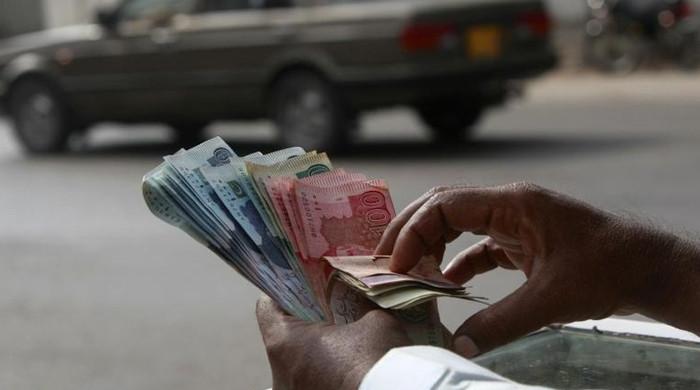 Rupee plunges to an all-time low of Rs176.42 amid widening trade deficit 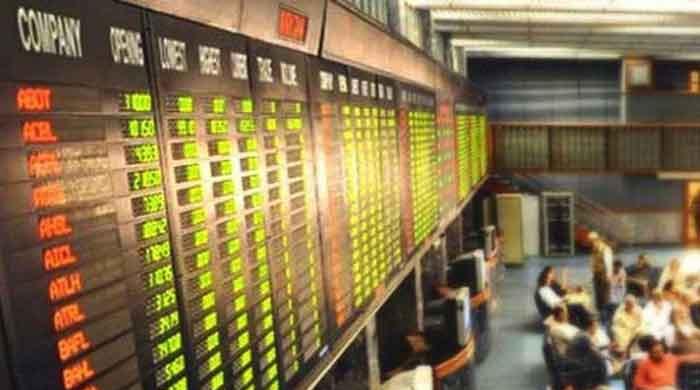 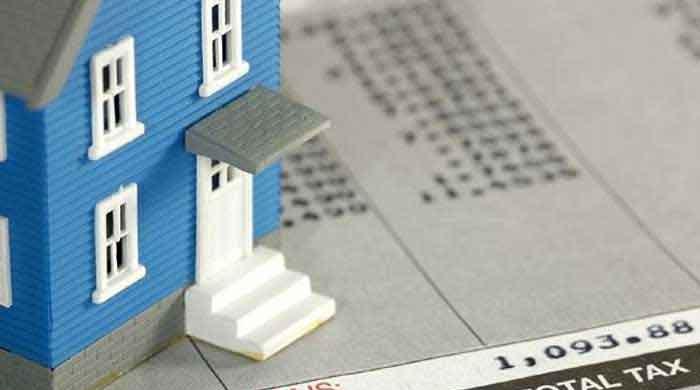 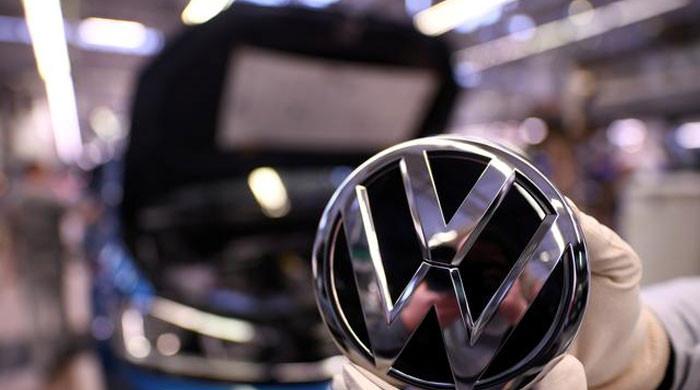 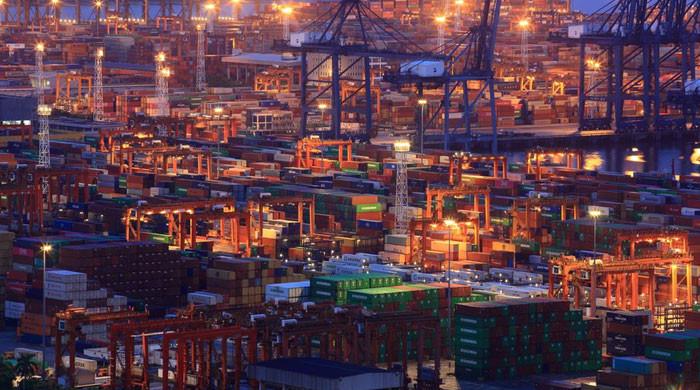