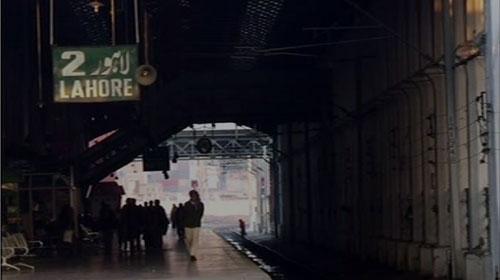 LAHORE: India and Pakistan resumed the Samjhota Express train service today (Thursday) after it was suspended three days ago due to security concerns over deadly riots in the Indian state of Haryana.

The Lahore-Delhi Dosti Bus Service and Samjhota Express were suspended on the request of India in the wake of deadly caste violence in India’s Haryana that killed at least 16 people and injured more than 150 others.

The Dosti Bus Service resumed its operations on Wednesday.

On Wednesday, Pakistan Railways (PR) authorities were notified by their Indian counterparts that it would operate the train on schedule from Thursday.

Samjhota Express resumed its service this morning, leaving Lahore for Atari via Wagha Border with 107 passengers onboard.

Samjhota Express leaves for India twice a week on Monday and Thursday.