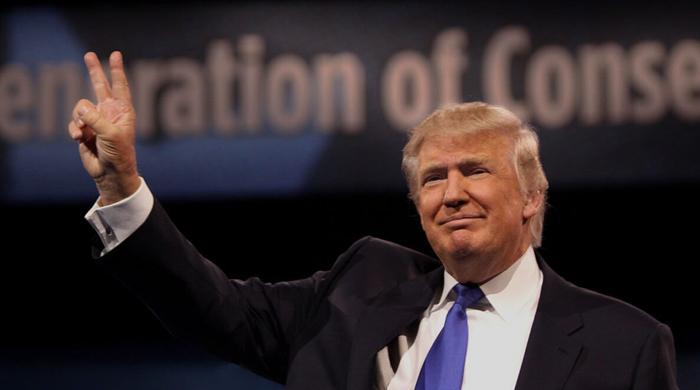 Republican Presidential candidate Donald J Trump’s name has also been making the rounds in connection to the Panama Papers leaks.

According to reports, 32 offshore companies have been registered with the Trump name, which shows up almost 3,540 times in the Panama Papers database released by the International Consortium of International Journalists (ICIJ).

However, according to a report published in McClatchy DC, the business tycoon does not appear to directly own any company formed by Mossack Fonesca, the Panamanian law firm at the centre of the massive scandal.

Trump does not appear as an owner of offshore companies, but his name appears 3,540 times in the leaked documents, reports McClatchy.

Some of Trump's associates and business partners, however, are named in the files.

The Republican nominee started his business career in real estate and construction by developing properties. But over the years, he increasingly let others invest capital and use the Trump brand name and reputation, receiving millions in return without taking the risks.

The Panama Papers, a database containing leaked confidential information about offshore companies spanning over 40 years, shows how the business tycoon and his acquaintances benefited from the business model that has become his hallmark.

The documents name some of the Trump’s investors, although the transactions seem to be aimed at milking profit from the business tycoon's name rather than any other links to Trump himself.

During campaign for the US presidential election, the Republican candidate had disclosed that he owns 515 companies, with 378 registered in Delaware. 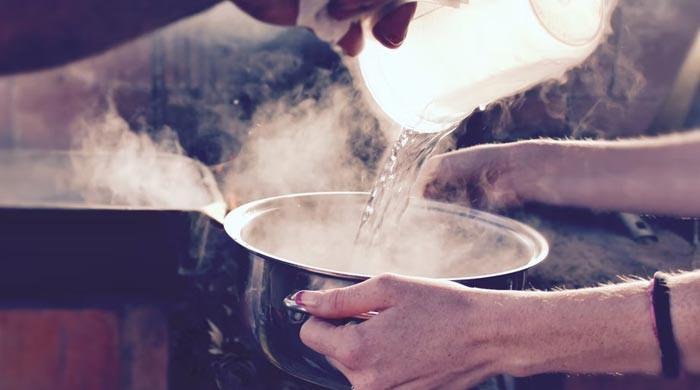 Wife pours hot water on husband for dreaming of another woman 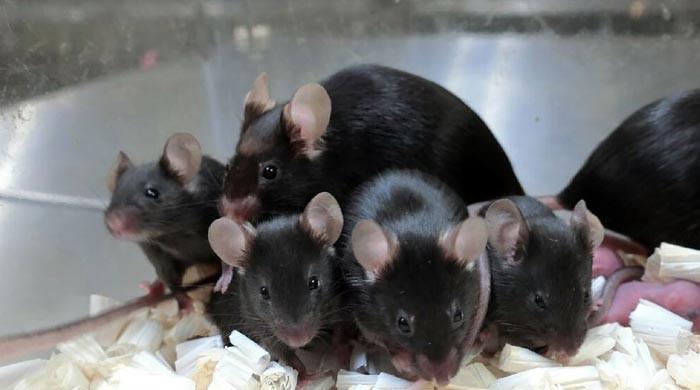 Freeze-dried mice: How a new technique could help conservation 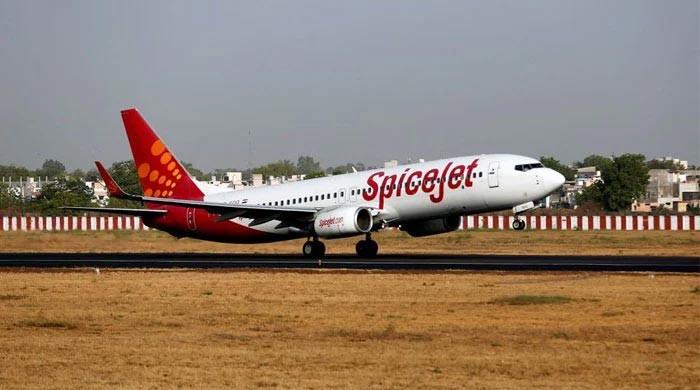 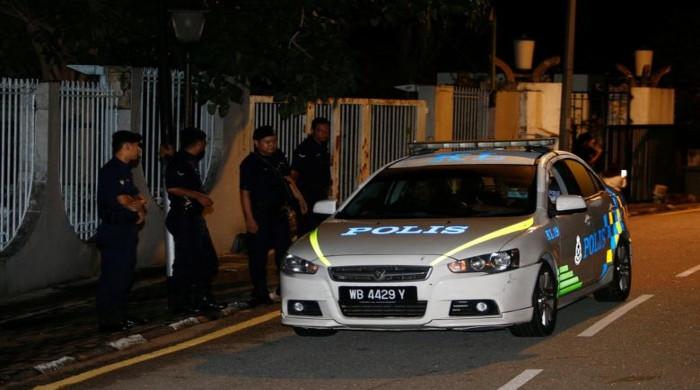 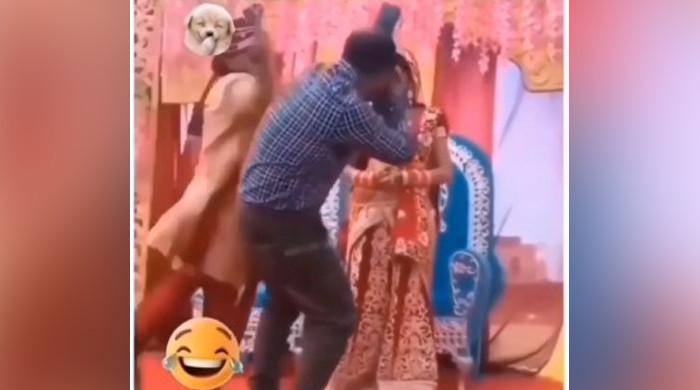 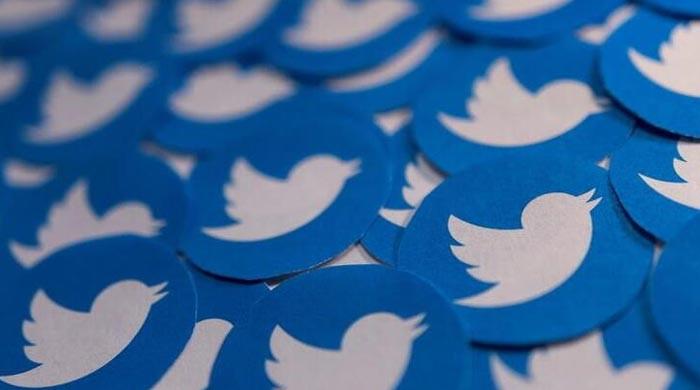 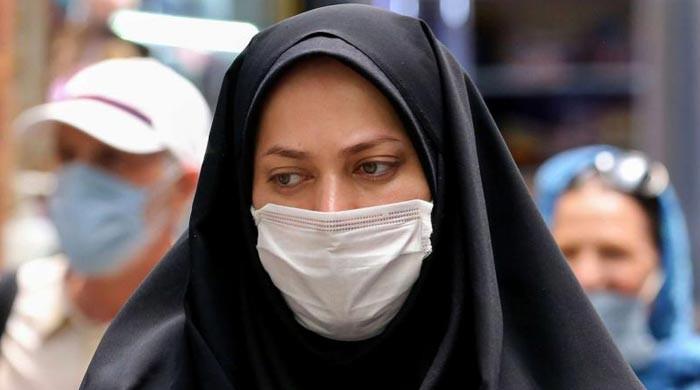 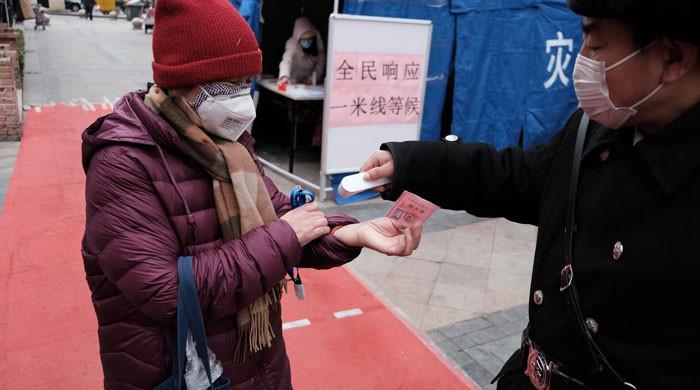 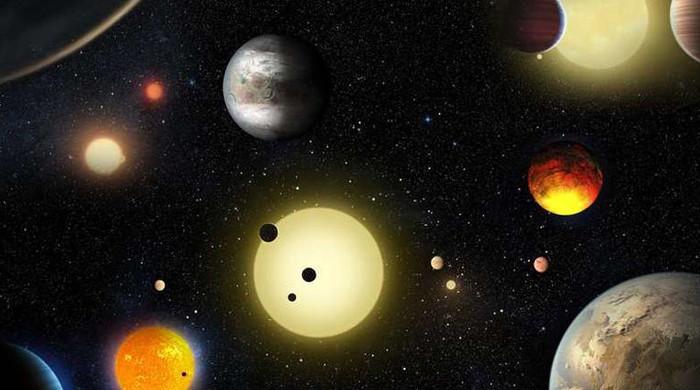 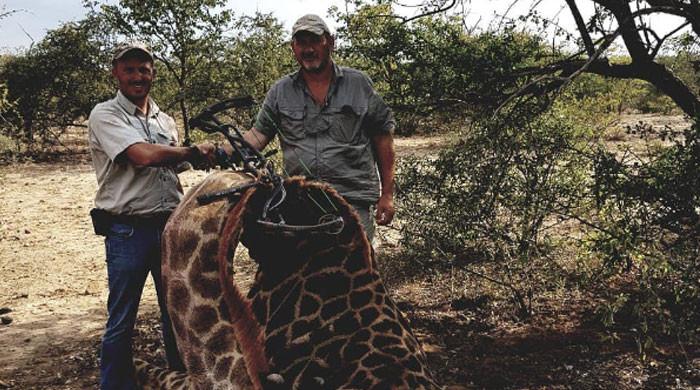 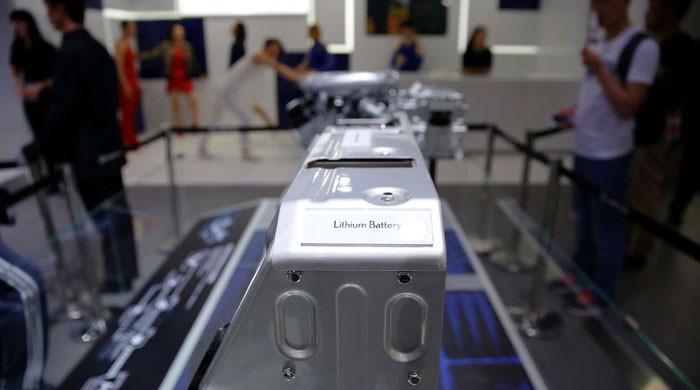 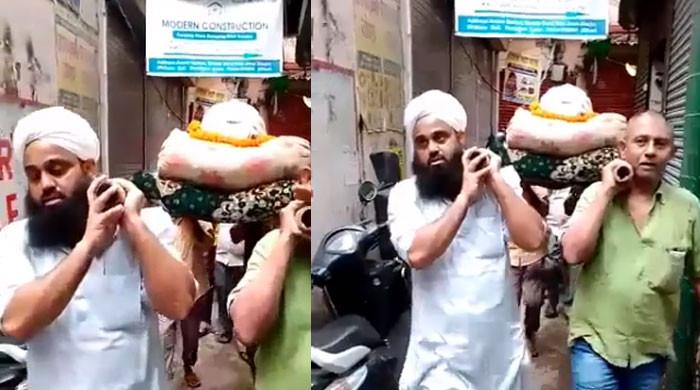