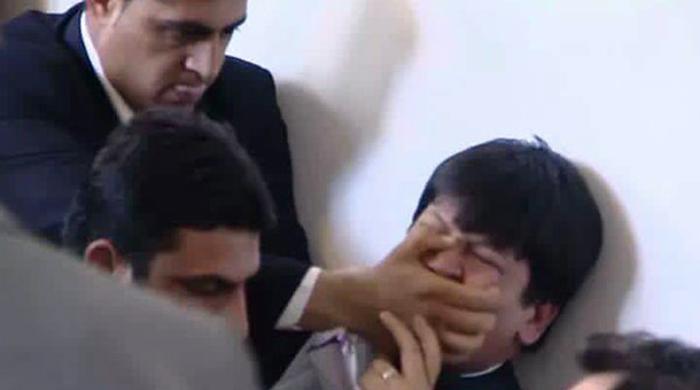 Ashraf Ghani was speaking at the Royal United Services Institute (RUSI) here when five Afghan protesters started asking questions about cronyism of the Afghan government administration figures and failure of the Afghan leadership to unite to find a solution of the problems common Afghans face.

Eyewitnesses told Geo News that the bodyguards of President Ghani attacked political activists despite the fact that they were raising questions in a peaceful manner. Witnesses said that the activists were punched, kicked and pushed violently from outside the venue. 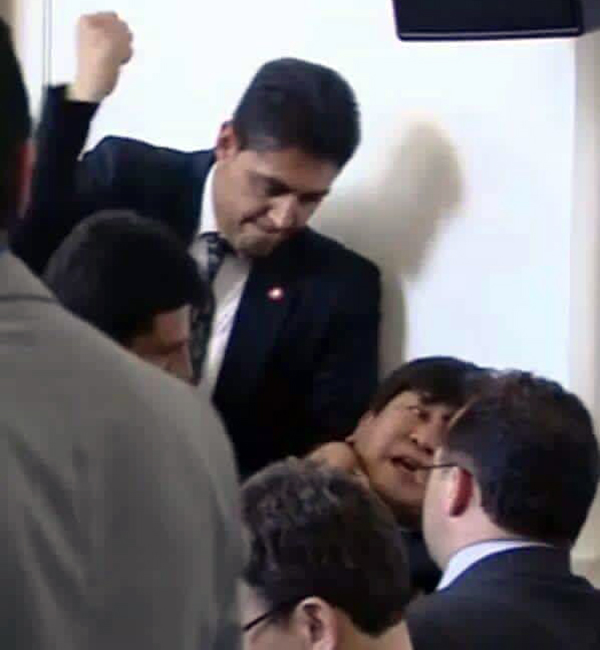 When contacted by Geo News, a spokesman at the RUSI confirmed that there was “disruption” at the event but said it was not a “fight”. The spokesman confirmed that the security team of Afghan president “stepped in”.  He said that Scotland Yard officers took away the protesters.

“We understand that one of the protesters was talking about lack of energy projects; another was talking about unemployment and there was a protester who talked about the law and order situation. The president’s security men stepped in but the local law enforcement came in and took them away. There was a brief moment when all this happened.”

The RUSI said that the President of the Islamic Republic of Afghanistan was invited to deliver a public address “on the drivers of political violence and the global, regional, Islamic and national responses required to contain and overcome the threat posed by terror and conflict in Asia and the Middle East.”

Afghan President’s visit to the UK has been marred by controversies. A day ahead of the visit it was revealed that Prime Minister David Cameron said that the leaders of Nigeria and Afghanistan were representing "fantastically corrupt" nations.

The diplomatic embarrassment was unavoidable after Cameron was caught on tape saying in front of Queen Elizabeth that "some leaders of some fantastically corrupt countries [are] coming to Britain" for an anti-corruption summit.

Afghanistan’s president, Ashraf Ghani, said he has no issue with David Cameron calling his country fantastically corrupt ahead of the Commonwealth anti-corruption conference which was held here on Thursday.

Ghani said: “He was describing the legacy of the past. Many actors, many factors combined to produce one of the most corrupt countries on earth. But that is not the desire of our people and I have been elected on a mandate to make transparency, accountability and the rule of law the imperative.”

It can be confirmed that Scotland Yard did not arrest the protesters who protested during Ashraf Ghani’s speech. 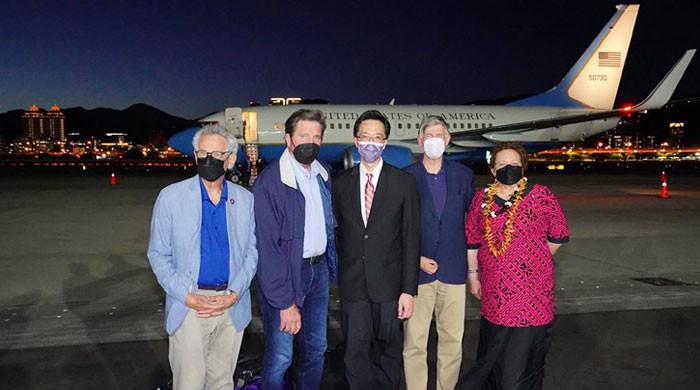 US congressional delegation arrives in Taiwan on heels of Pelosi visit 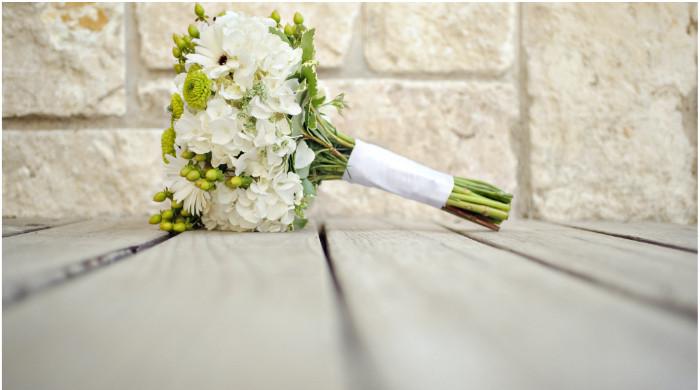 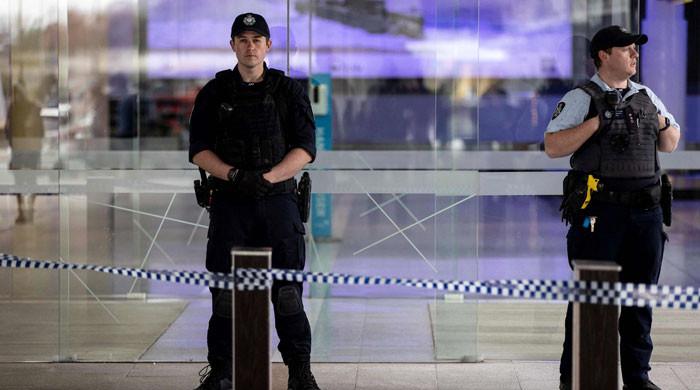 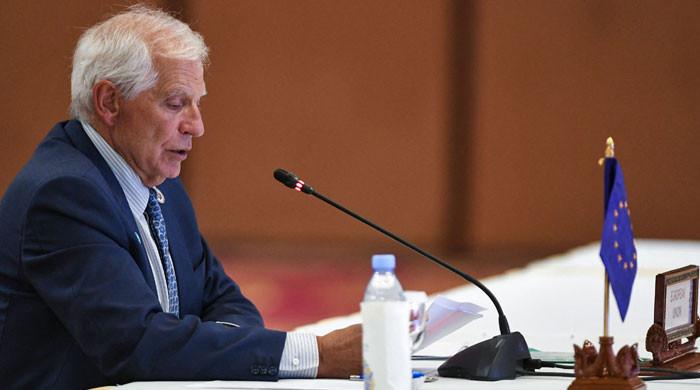 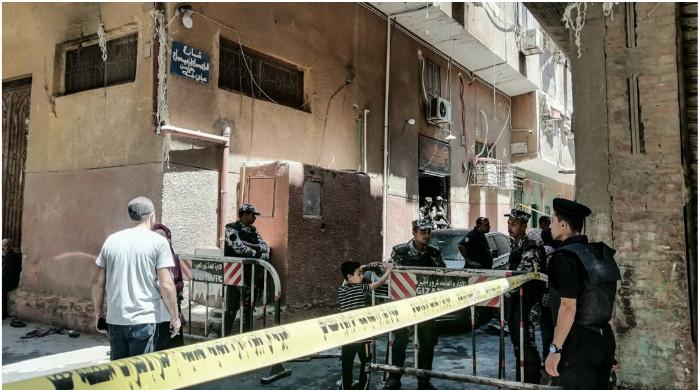 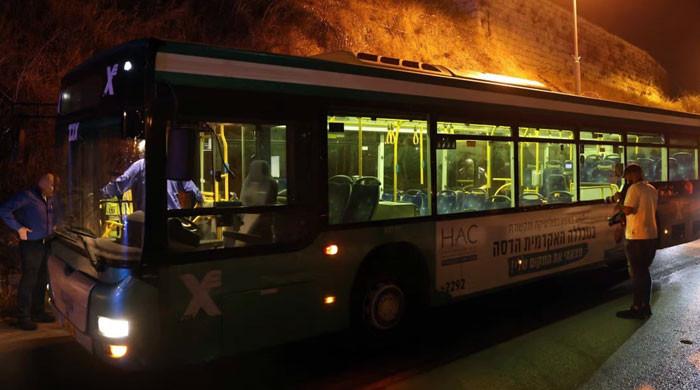 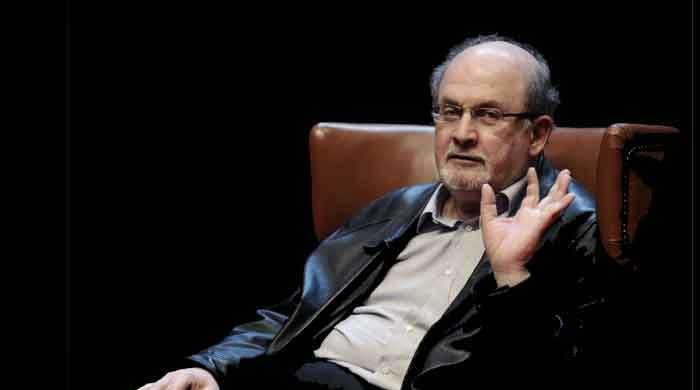 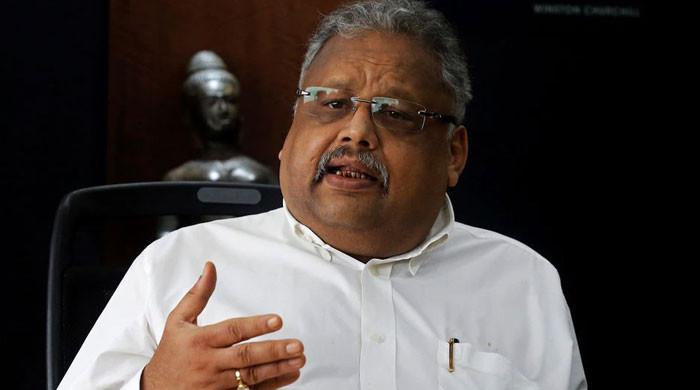 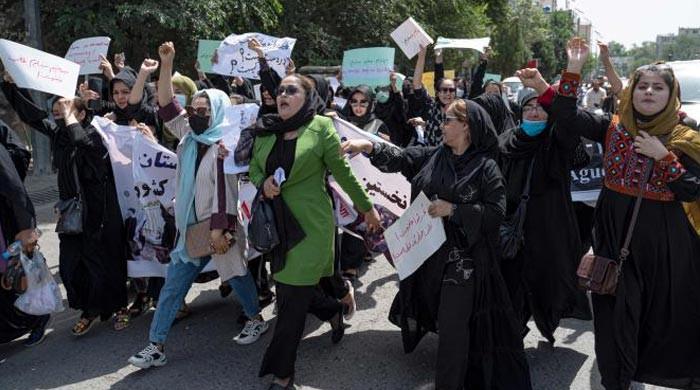 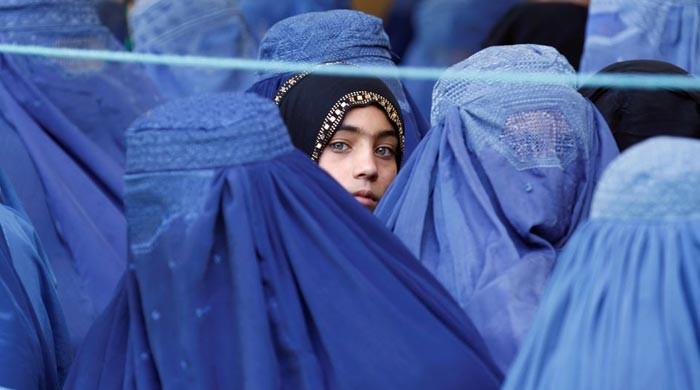 The women desperate to work in Taliban-ruled Afghanistan 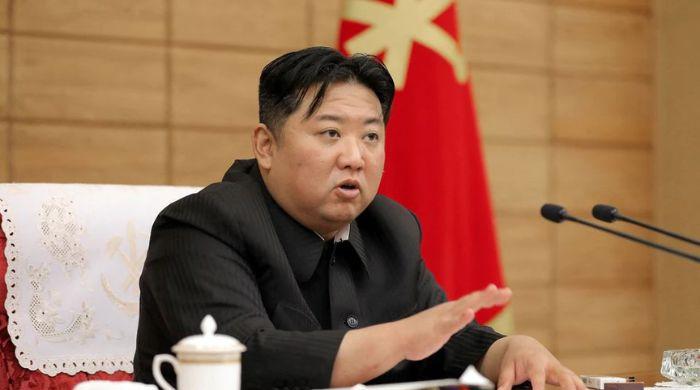 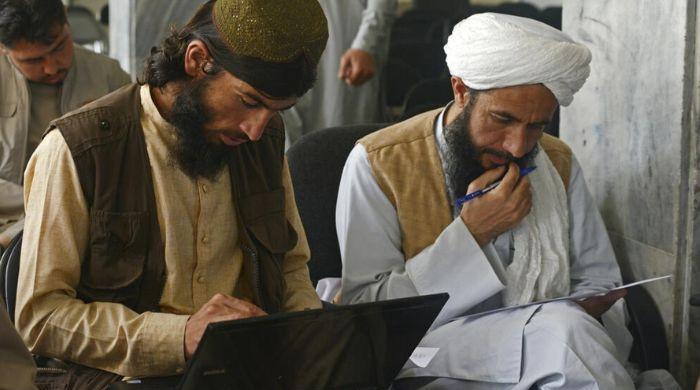