Regulatory bodies' control given to government 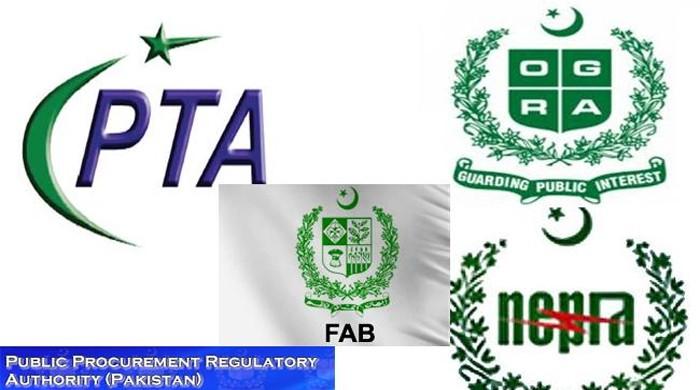 According to an office memorandum issued by the federal government, a copy of which is available with ‘The News’, the prime minister has approved to transfer the regulatory bodies' administrative control from the Cabinet Division to their respective ministries.

The government had established regulatory bodies during the Musharraf/Shaukat Aziz regime to protect tje consumers' interests, and for providing a leveled playing field to all stakeholders. The regulatory bodies were supposed to undertake balanced views for the sake of development of the sector under their jurisdictions.

In the aftermath of privatisation, it was considered that the strong regulatory regime would be required to avoid monopolies, so these bodies were placed to protect justified interests of all players in that area.

However, in the past few years, the ruling ministries considered these bodies working against the interest of the sectors, and sometimes they claimed that the regulatory bodies had failed to deliver any good for the sector. A top minister told The News that one regulator had come up with such findings because of which one project under the China-Pakistan Economic Corridor (CPEC) was in danger, and even the Chinese government had expressed its reservations against it; therefore, in these circumstances there was no other choice but to clip their powers in the larger interest of the country.

However, sources said that the decision would greatly compromise the concept of regulatory bodies and their independence, as now they would be under the direct control of parent ministries against whom they were supposed to protect the consumers as a neutral empire.

—originally published in The News

Pakistan textile exports up by 4% 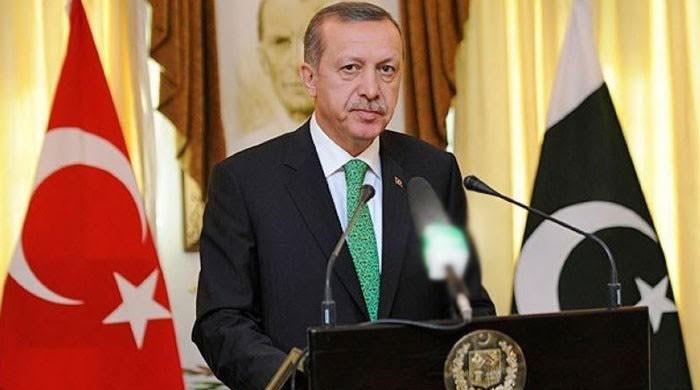 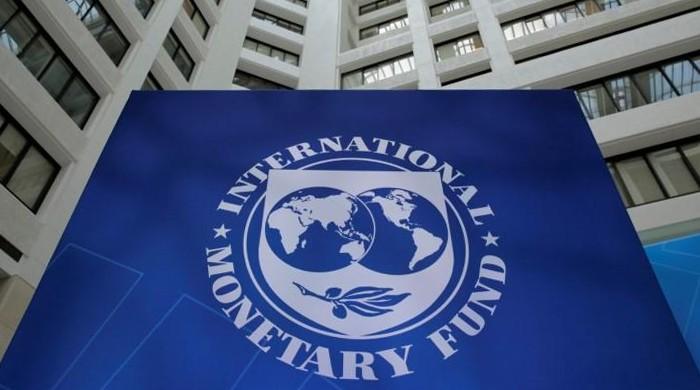 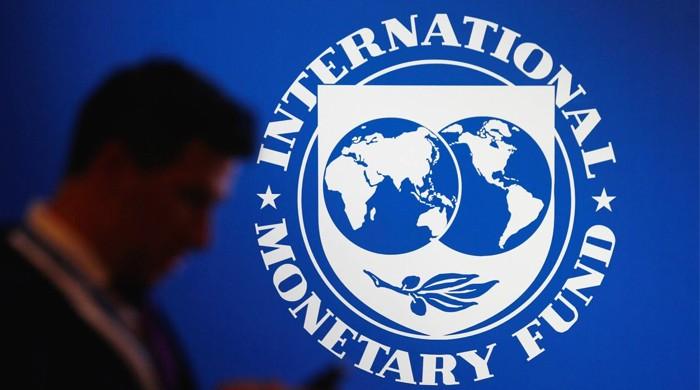 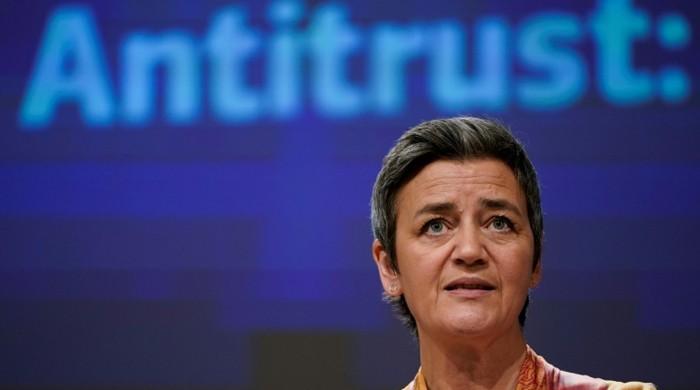 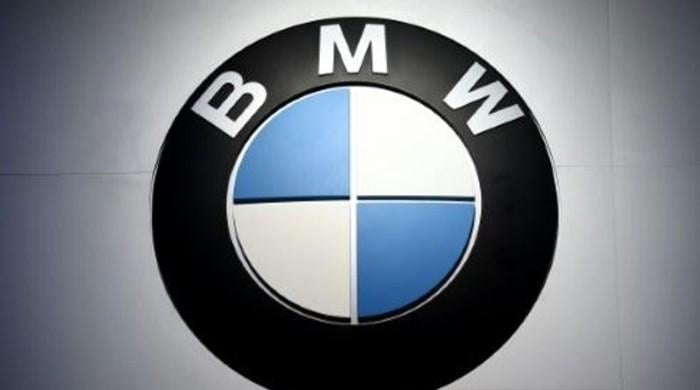 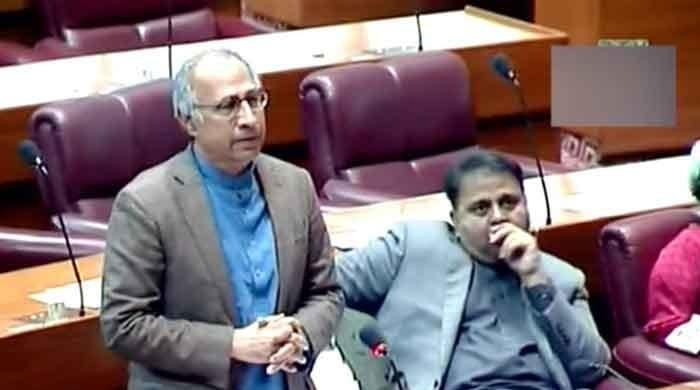