Moon is 4.51 billion years old, much older than we thought 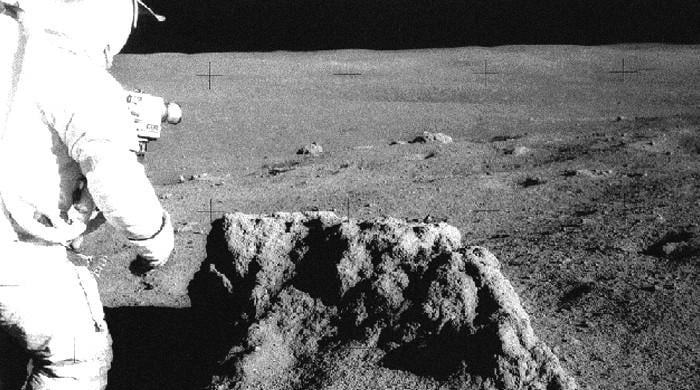 Earth’s moon, an object of charm for many, is older than previously believed – at 4.51 billion years of age, University of California Los Angeles (UCLA) scientists concluded in a new finding via uranium-lead dating process on samples of rocks and dust brought to the planet in 1971.

The astronomical body came into being 60 million years after the solar system did, making it a little more grown-up, which means that the discovery will pave way for newer information on our earth.

The rocks and particles used to determine moon’s age include zircon, a mineral found in remains of the molten rock that enveloped the moon in its infancy, right after Earth-Theia crash, after which numerous pieces combined to birth moon. It was Apollo 14 – the eighth venture into the space – that fetched these samples.

In the UCLA press release, study co-author Kevin McKeegan – a geochemistry & cosmochemistry professor – stated, “[Zircons] are the best mineral in preserving geological history and revealing where they originated.”

Another professor explained how it was lead author Mélanie Barboni’s smartness to think and test that the moon’s existence would be from the time it was a molten mass, before it solidified into the grey-white body it is now.

The study is available in the January 11 issue of Science Advances journal. The project was co-funded by National Aeronautics and Space Administration (NASA) and Swiss National Science Foundation (SNSF). 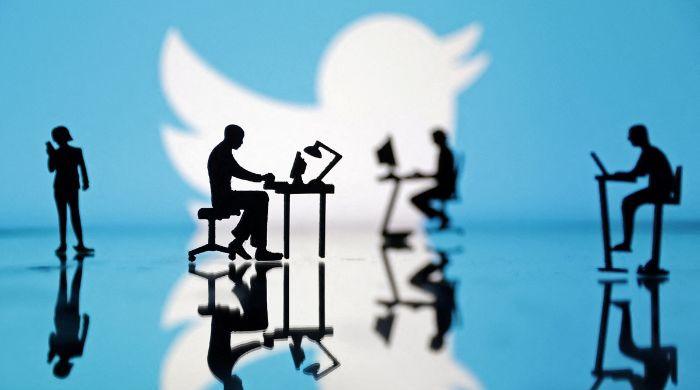 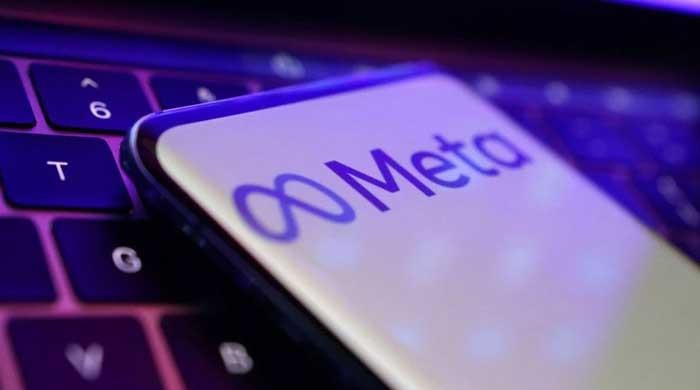 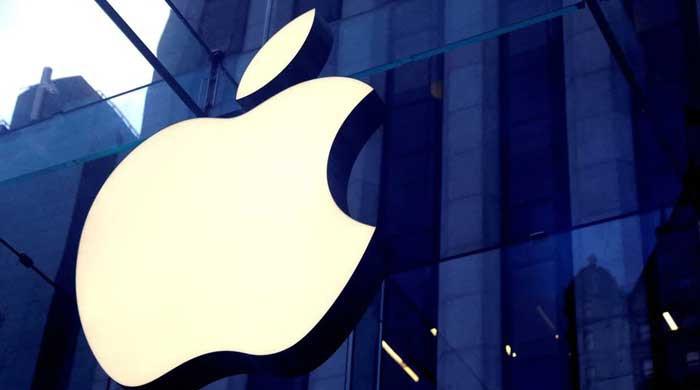 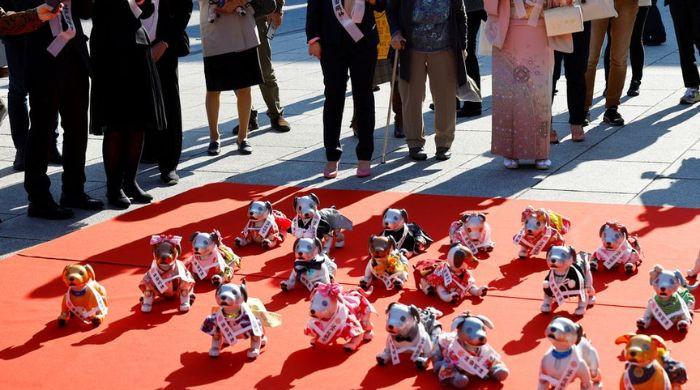 Sony says it has technology for humanoid robots, just looking for use 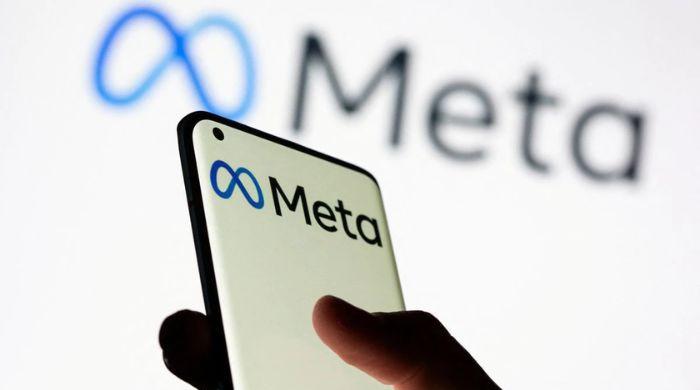 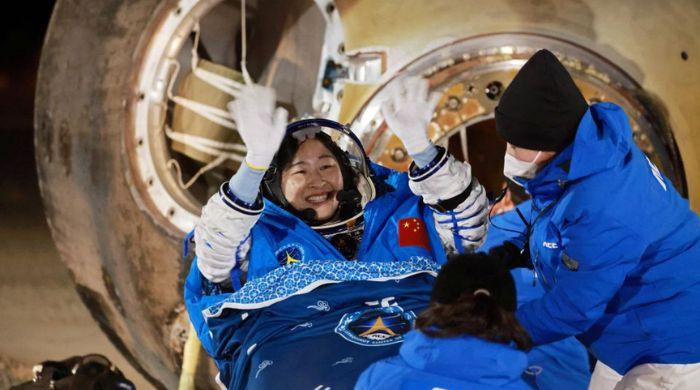 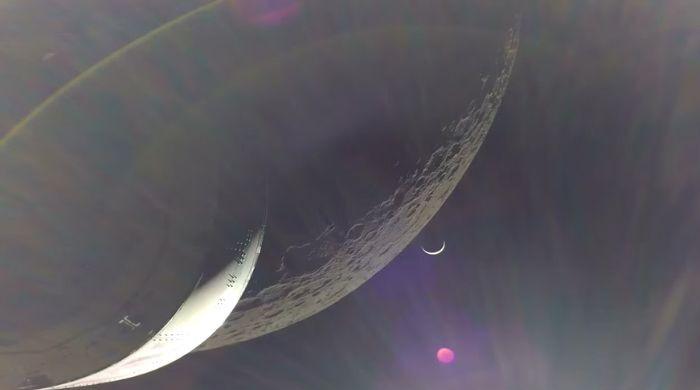 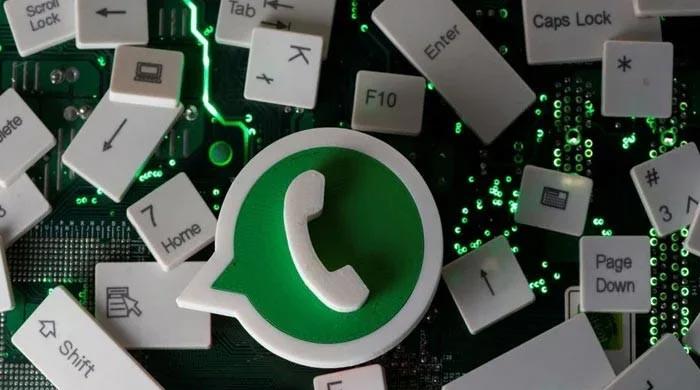 What new privacy feature is WhatsApp bringing for its users? 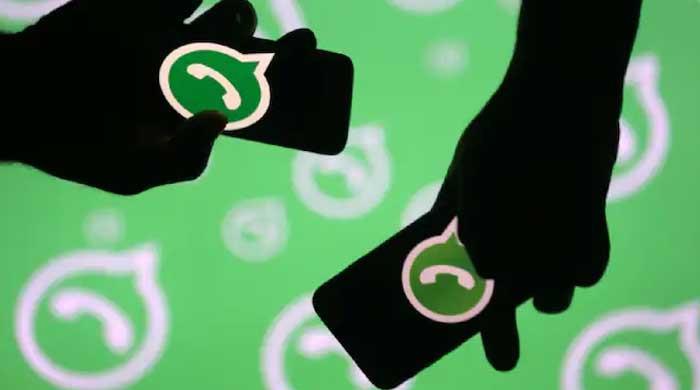 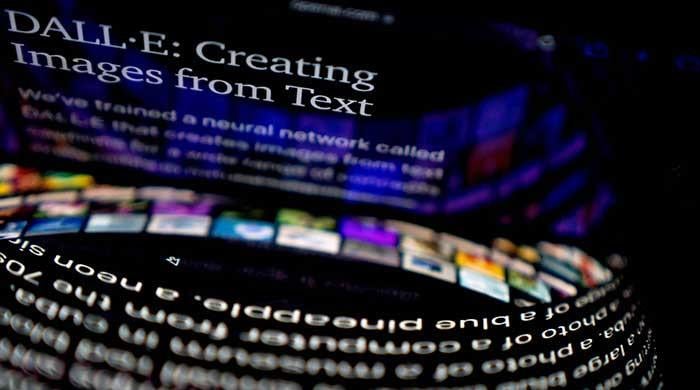 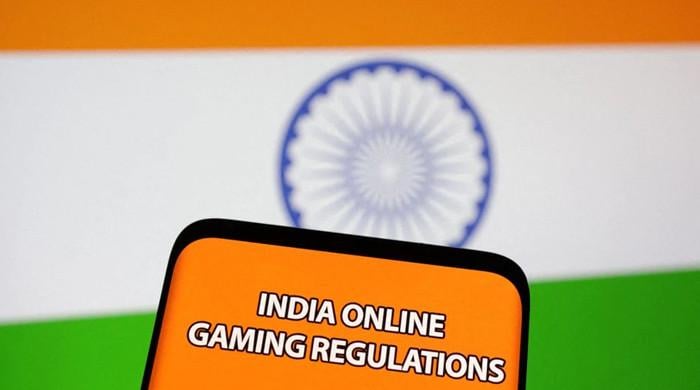 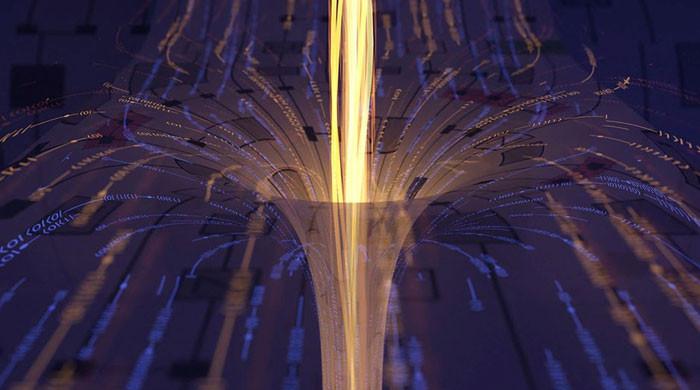