While some Americans were not very pleased about Donald Trump’s inauguration and didn’t know how to express their feelings – much to their advantage, the former first-lady was there to convey the right emotions. 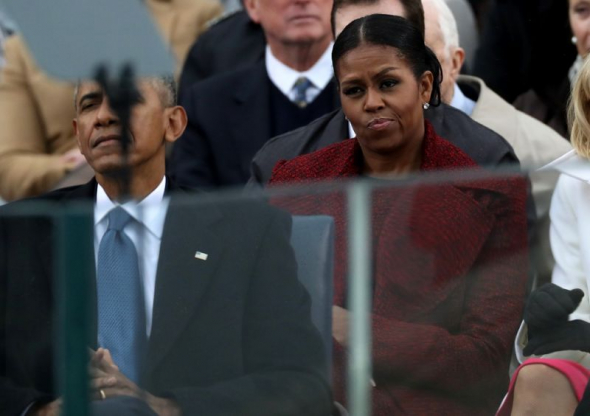 The killer side-eye given by Michelle Obama has been one of the most discussed moments from Donald Trump’s inauguration ceremony and has taken the internet by storm with instant memes. It was not only Michelle’s side-eye but also her reaction to Melania Trump’s gift which social media is gloating over.

The epic ‘Michelle Obama inauguration face’ has provided the internet one heck of memes, so, let’s check some of them out.

michelle obama is literally all of us today pic.twitter.com/K5TKxZCldh

We firmly believe Michelle's face expressions are going to go into the history of memes.

presenting a group project and you gotta stand next to the girl who did 0% of the work but still put her name on it pic.twitter.com/P6JohRFVs2

Michelle already looking for a trash can. pic.twitter.com/eSvWkFKMi9

Buzzfeed India also added its part to the volcanic eruption of memes. 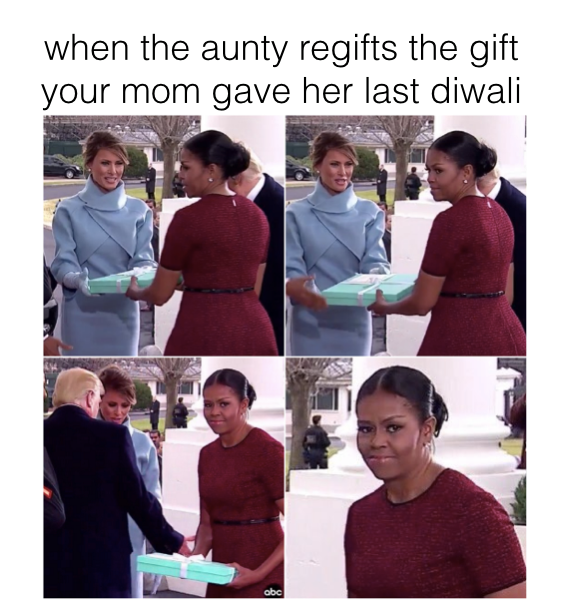 The Twitterati also contributed as they tweeted about Michelle's side-eye in the most waggish way.

*Michelle Obama opens Tiffany box from Melania and sees note* "Take me with you. I didn't vote for Donald either. Baron is a monster. Help."

Can't believe this person has taken my husband's place.#MichelleObamaSideEye

In an awkward meeting with the Trump family, Michelle Obama seemed to have a serious stink eye during the inauguration ceremony and was not impressed at all. The internet discussed, memed her expressions like anything. Trevor Noah, while discussing about Michelle Obama's facial expressions on his Daily Show said: "Throughout the day, Mrs Obama's face was the barometer for most of America's feelings," 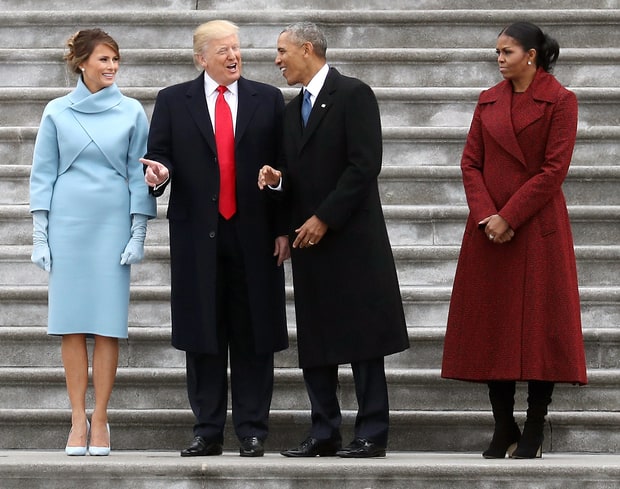 Mrs. Obama, we can feel for you. 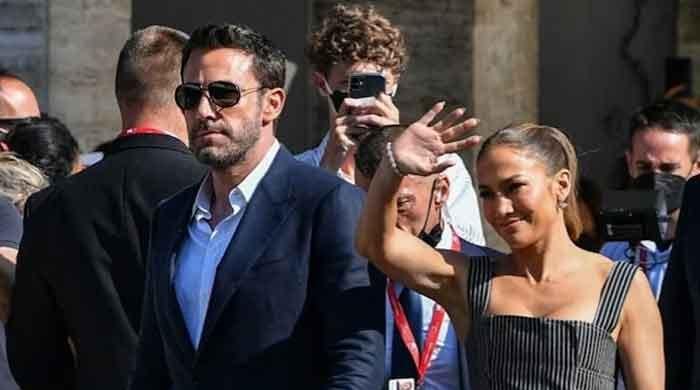 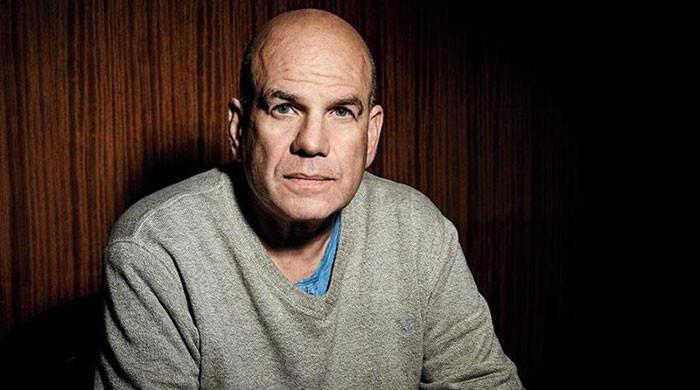 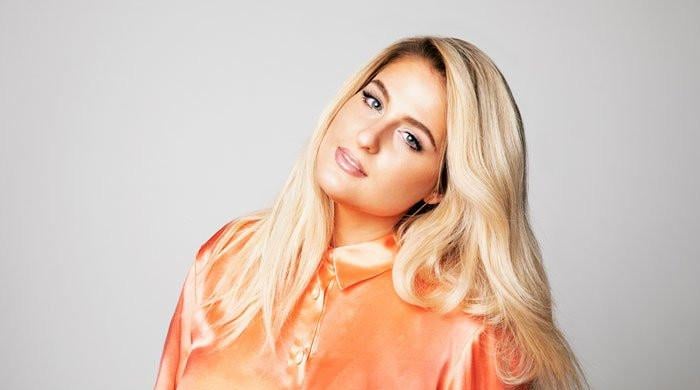 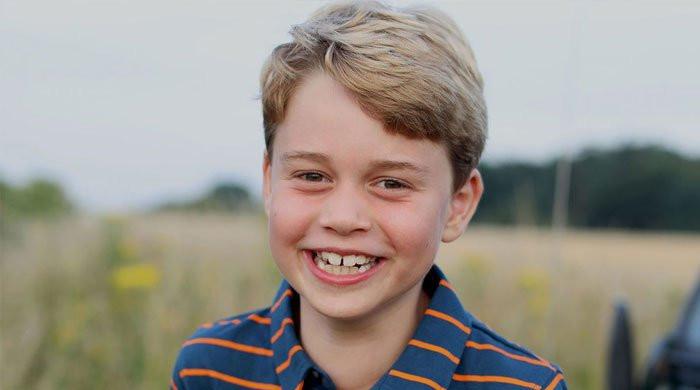 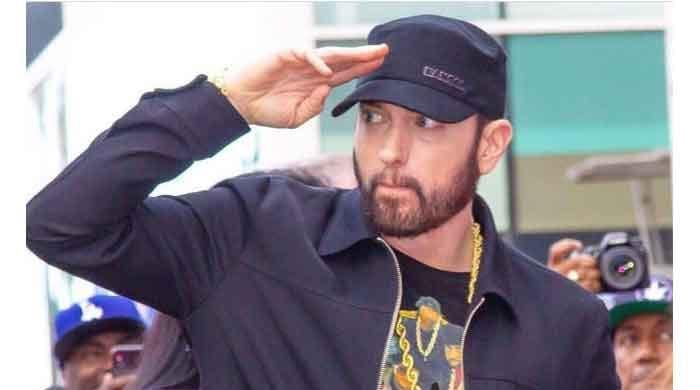 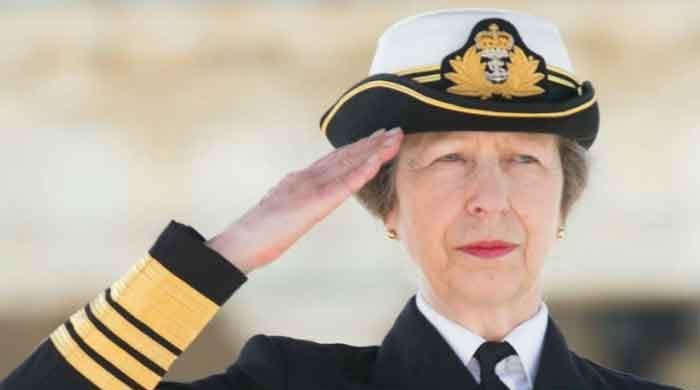 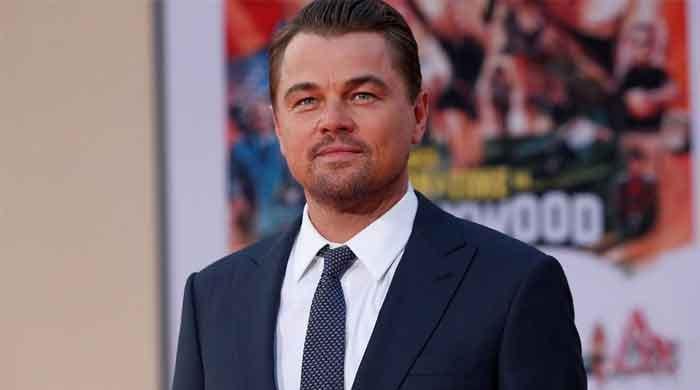 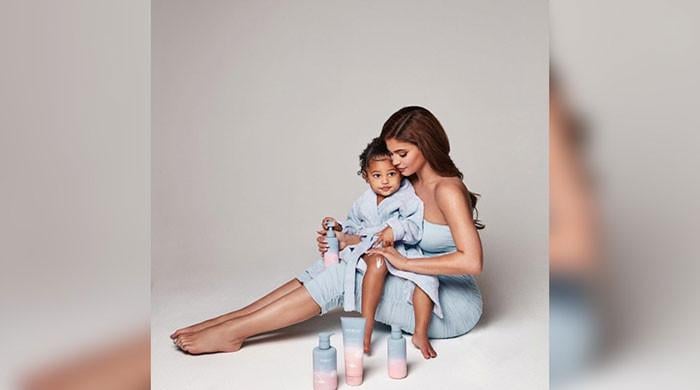 Fans assume Kylie Jenner is having a baby boy 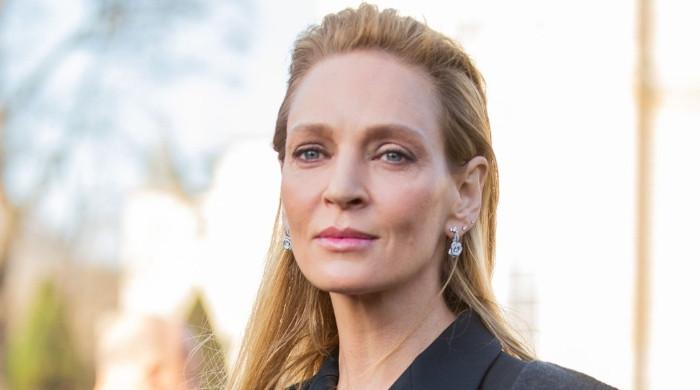 Uma Thurman pens powerful essay, reveals she had an abortion as a teen 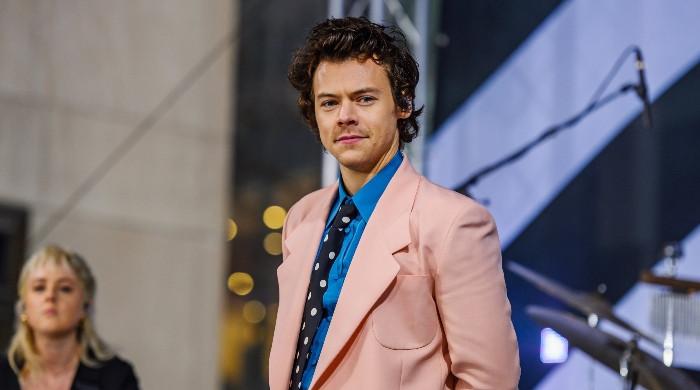 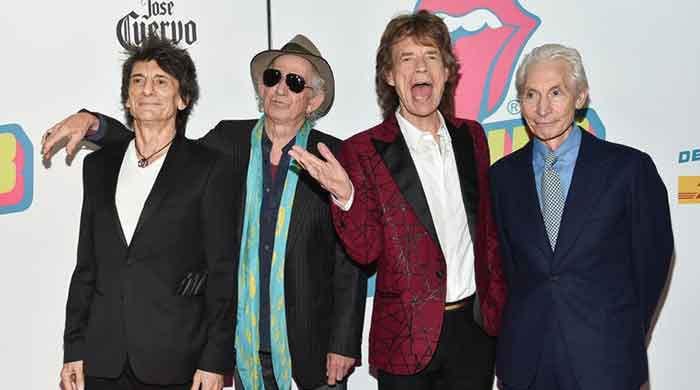 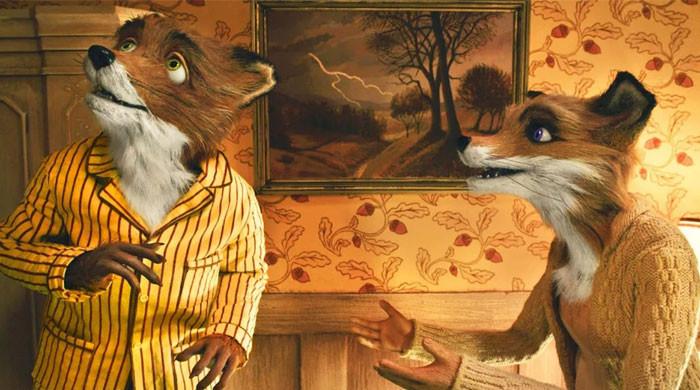