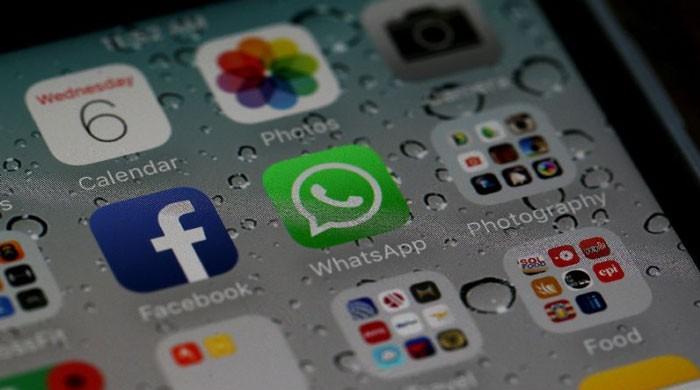 Social media has played a strong role in shaping the modern day communication, and Pakistani users seem to be catching up.

The total number of Pakistani social media accounts crossed the 44 million mark, according to the statistics released by social media companies.

Facebook surpassed all others applications at 30 million users across Pakistan, according to stats provided by PTA as on November 15, 2016.

Social media in Pakistan is frequently used for diverse purposes that include e-commerce, socio-political discussions, social vigilantism, and political activism.

One of the reasons behind increasing social media users in the country is the successful penetration of 3G/4G technology in Pakistan.

Pakistan has around 37 million mobile broadband (MBB) subscribers according to Phoneworld.com. 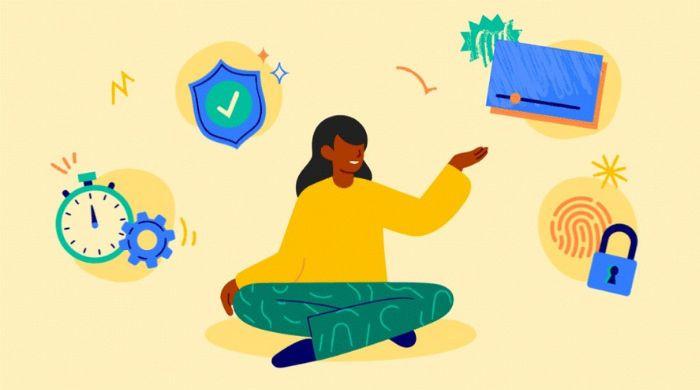 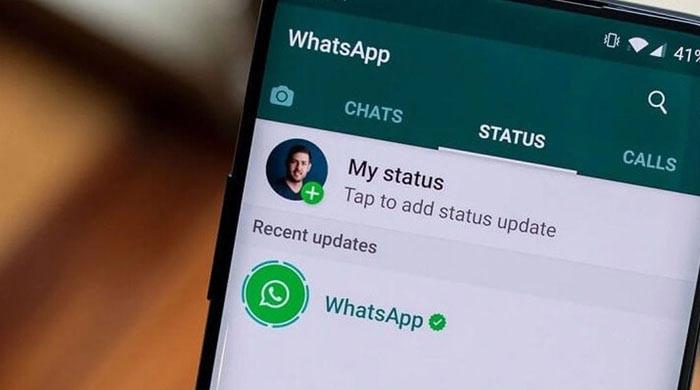 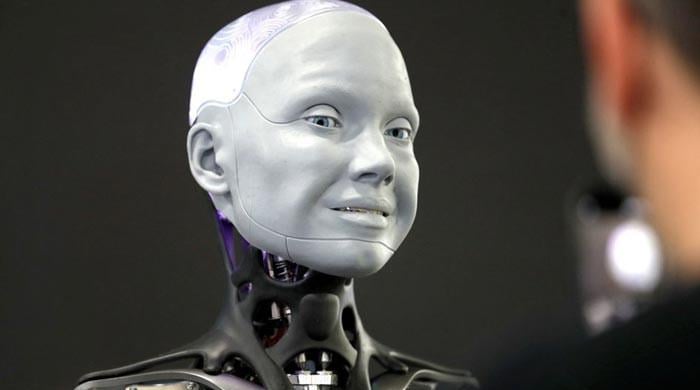 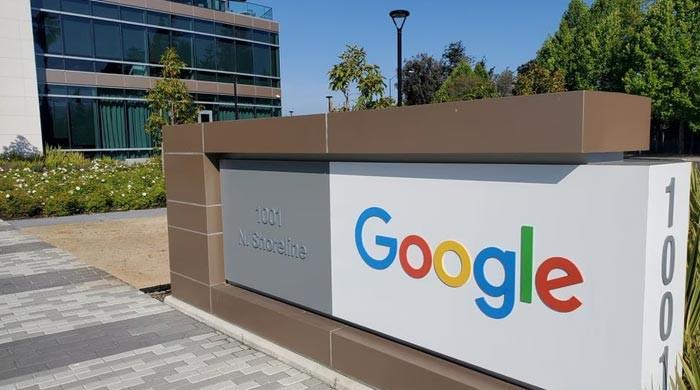 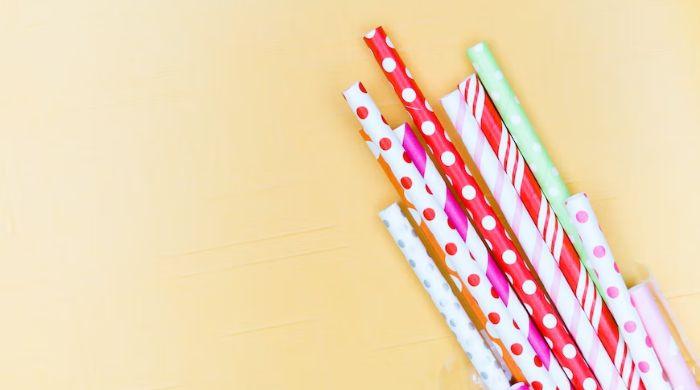 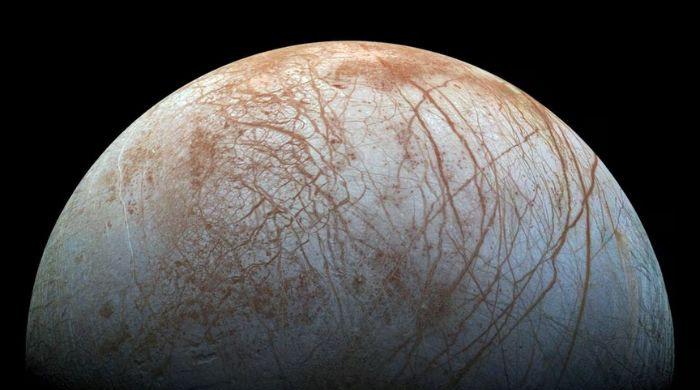 Jupiter now has 'most moons' in solar system 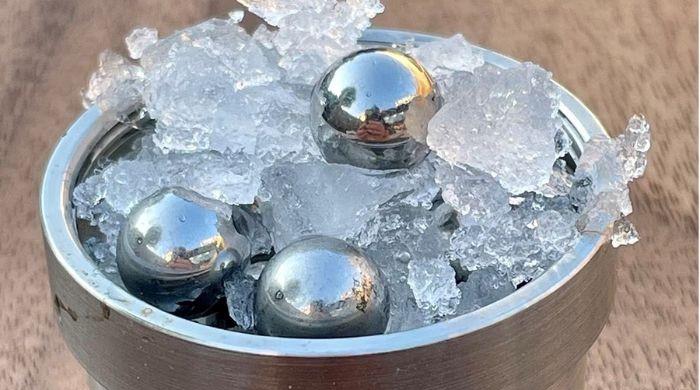 With frigid innovation, scientists make a new form of ice 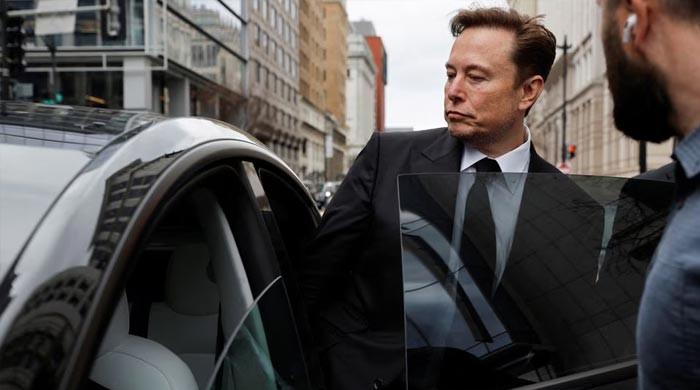 Billionaire Musk likely to 'double down' on tweets after court victory 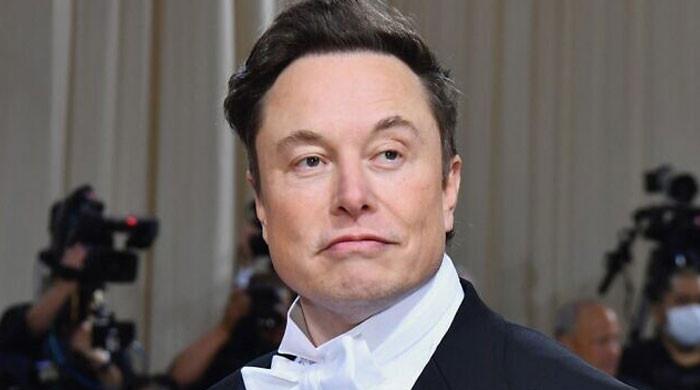 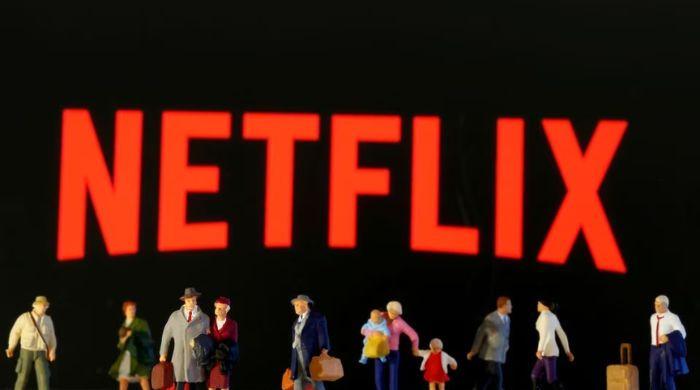 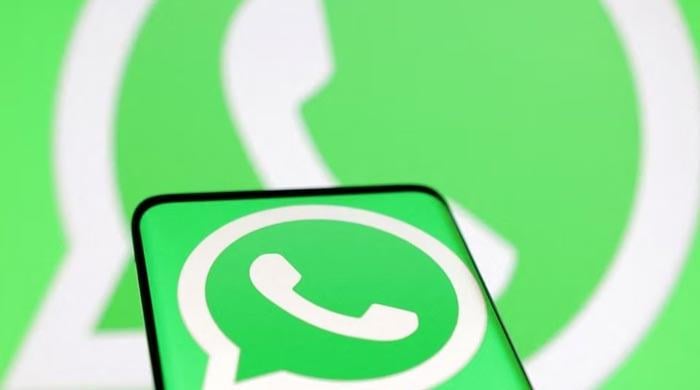 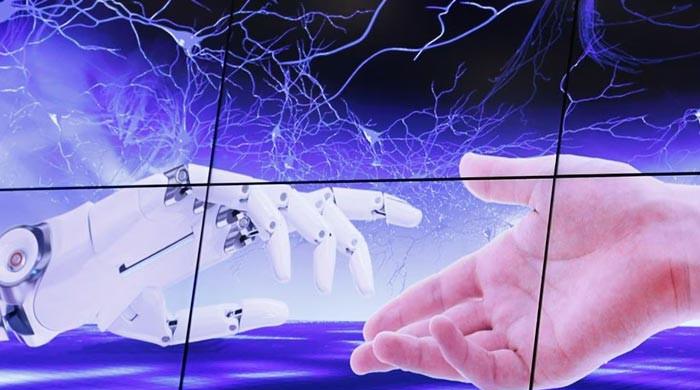