18 journalists and bloggers arrested while covering mass protests in Belarus 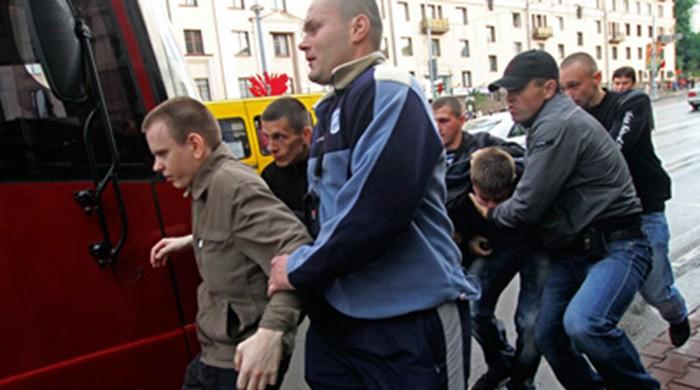 BRUSSELS: The International and European Federations of Journalists (IFJ and EFJ) have condemned the arrest of 18 journalists and bloggers on March 12 while covering mass protests in several cities, as reported by the Belarusian Association of Journalists (BAJ), an IFJ/EFJ affiliate.

BAJ also reported that four of them - Katerina Bakhvalava, Halina Abakunchyk, Siarhei Piatrukhin and Dzmitry Harbunou - were held overnight in a temporary detention facility. The following day the courts found Abakunchyk and Bakhvalava guilty of breaching the administrative law concerning freelance journalism and authorisation to participate in public events, a decision which BAJ described as “unlawful, illegitimate and subject to reversal”.

In addition, Siarhei Piatrukhin and Dzmitry Harbunou have been today sentenced to 15 days of administrative arrest in Brest while journalists Anatol Hatouchyts and Larysa Shchyrakova have been summoned to the local police stations to receive their writs to face charges in Homiel court.

During the protests against the “law against social parasites” last Sunday, law enforcement agencies unfolded a large-scale operation to prevent journalists from covering the events in cities like Orsha, Rahachou, Vitebsk and Brest. Police officers hampered journalistic activity under various pretexts including checking documents, parking violations, suspicion of driving a stolen car, failure to comply with the legitimate demands of the police, violation of media law, etc.

The “law against social parasites” requires people who work less than 183 days a year to pay the government $250 annually. This would affect about 470,000 people in the country of 10 million, according to the official estimates.

BAJ reported that more journalists were detained on 12 March than during all the previous twelve months.

“The Belarusian Association of Journalists reminds that a journalist is entitled to be present at mass events, in public places where socially important events are held and to transmit information from there,” said the union in a statement. “Prosecution of journalists for their fidelity to their professional duty is unacceptable.”

The IFJ backed BAJ in urging the state bodies of the Republic of Belarus to immediately investigate these mass violations of journalists’ rights, to identify the responsible and bring them to account. They further demanded the government to take the necessary measures to prevent similar attacks and to appeal against court decisions to hold the journalists administratively accountable for performing their professional duties.

“We join our Belarusian affiliate and remind the national authorities that, according to their Constitution, violation of the rights of journalists does not only unlawfully restrict media freedom but also infringes the constitutional rights of all citizens to disseminate their views and to receive information,” said IFJ General Secretary, Anthony Bellanger. 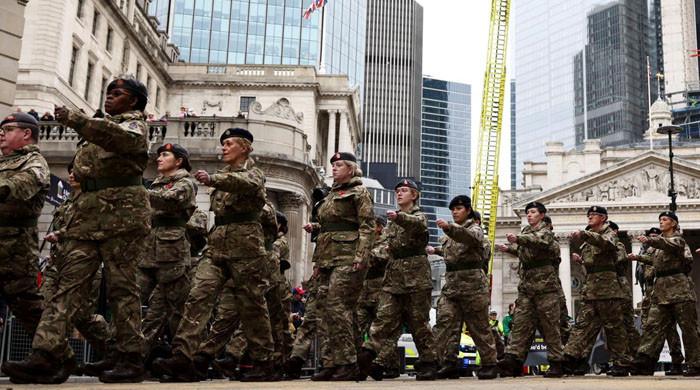 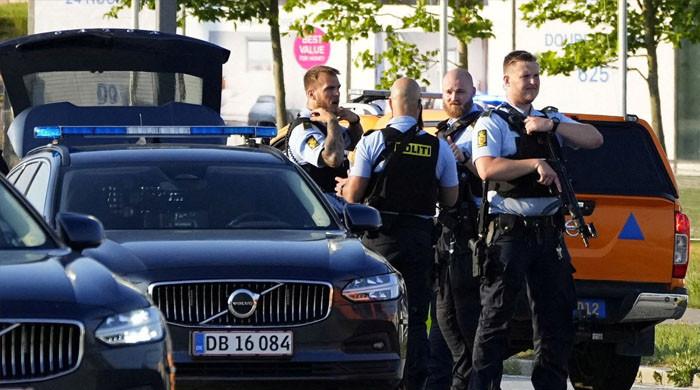 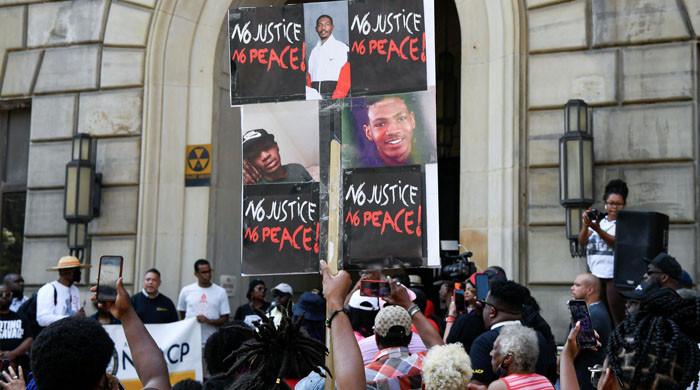 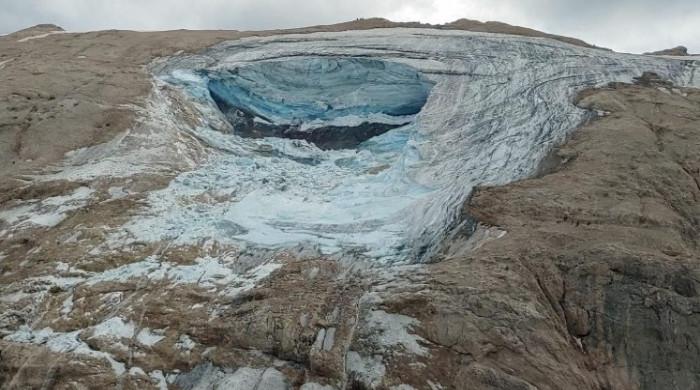 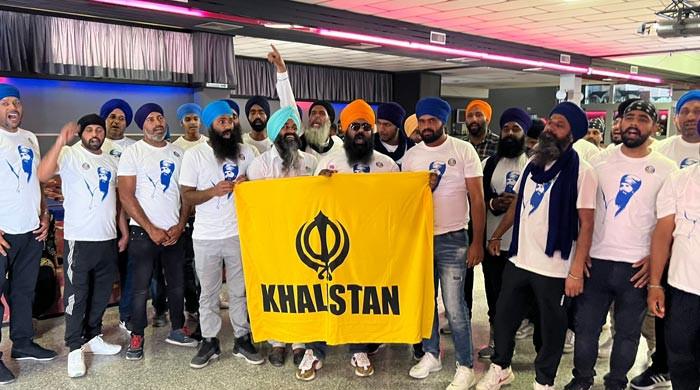 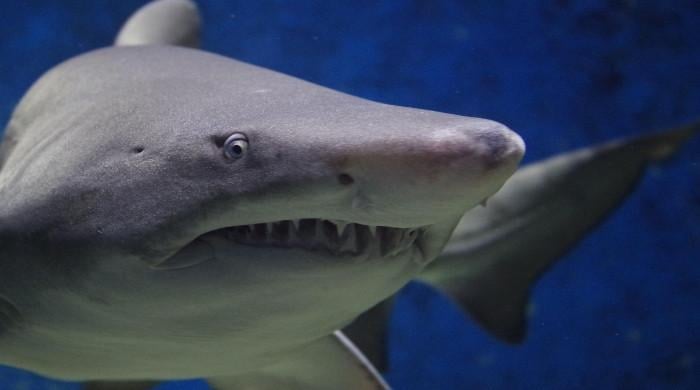 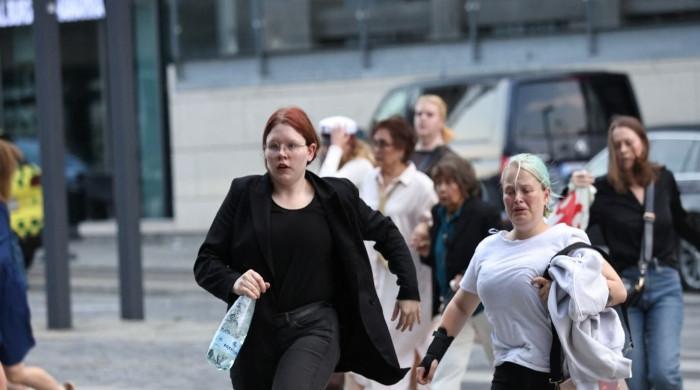 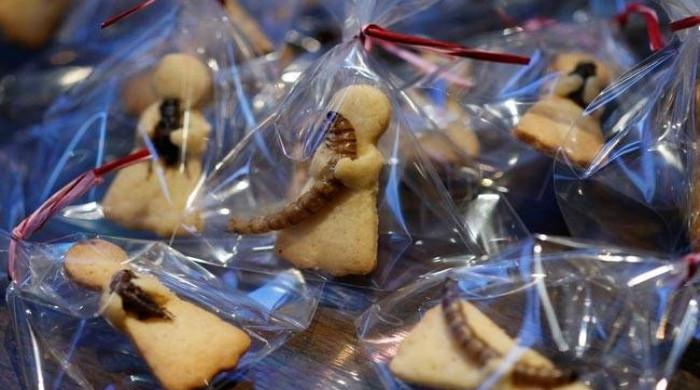 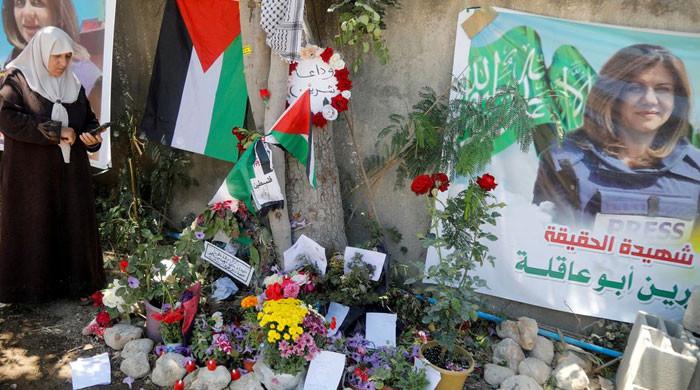 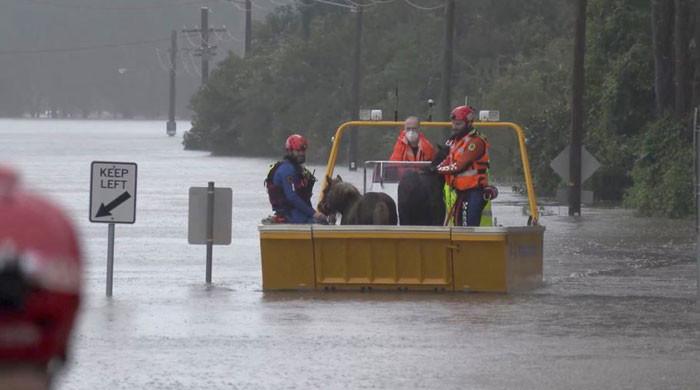 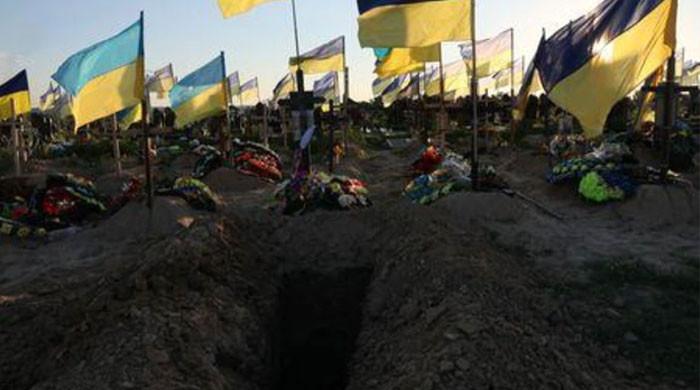 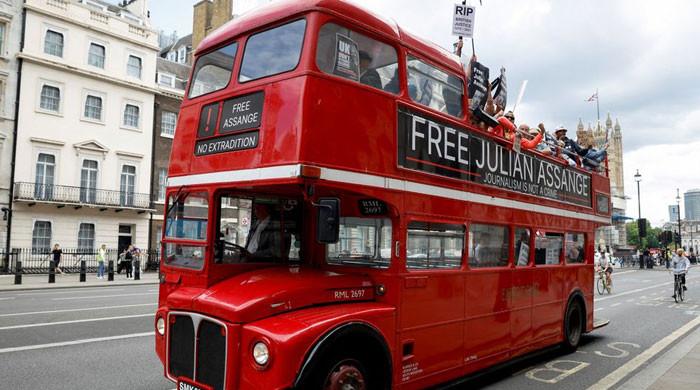