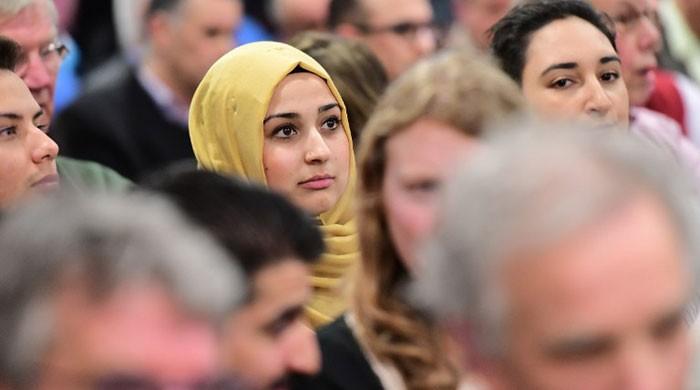 In an unprecedented development, the Turkish Muslims dominated Denk Party won three seats grabbing almost 200,000 votes, which comprises half of the Turkish origin citizens of Netherlands.

The Denk party is known for its pro-Erdogan ultra-right passionate sentiments. They are also known for their aversion from Moroccan community, African blacks, Alawites and Kurdish communities.

The political commentators are describing this development as a new trend in the political scene of Netherlands while attributing it to the recent tensions between Turkey and Netherlands.

Most of the observers are perplexed over political losses of PVV of Geert Wilders, at one hand, and political gains of Denk Party, at the other. Denk party was formed by two former parliamentarians from Centre Left labour party (PVDA).

Turkish are the largest Muslim diaspora community of Netherlands reaching approximately half a million, which is 50% of all the Muslims living in the country.

Despite its overtly liberal world view, the Denk party is increasingly indulging in adapting a right wing religious posture despite the fact that most of the Netherlands’ right-wing onslaught had been directed against their arch rival Moroccan community, which is almost same size as Turkish community.

Some of the political commentators have claimed that the right-wing sentiments, especially fear of the Geert Wilders, has compelled far right Muslims to unite and seek their collective representation. The Denk party, it seems, has benefited from these political situations.

Yet it is difficult to call Denk party as the sole representative of even Turkish community as almost half of them have supported other mainstream parties.

There have been many failed attempts to form Islamic party in Netherlands primarily because of lack of cohence in different Muslim groups present in the country.

Secondly, a strong tradition of left, liberal and labour parties ideals have always protected the interests of the minorities rendering religion based political party irrelevant or unnecessary. In this context, the sudden uneasy relations and tit-for-tact actions from Turkey and Netherlands have help generating a new phenomenon hitherto unknown in the body politics of Netherlands.

The five-point program of Denk party revolves around the immigrants issues. They advocate for a tolerant society (accepting each other), a learning society (understanding each other), sustainable society (job securities/prosperity) and a just society (promoting international justice). The party wants to include "knowledge of migration history" in the education system. Moreover, it wants to replace the word, "integration" with "acceptance". The party demands that UN and UNSC should bring fundamental revision in their approaches and EU should have independent foreign policy. The Denk party thinks that the extremism is the product of hopelessness, social exclusion and injustice. Denk party acknowledges that the Netherlands recognition and EU support for Palestine are better gestures for the interfaith harmony.

It is interesting to note that all of the above mentioned points are sufficiently covered by other mainstream liberal and left parties who, according to the electoral result of yesterday, represent the majority of the people of the country.

The fall of Geert Wilders has clearly shown that the people of Netherlands have rejected the hate mongering, xenophobic and racist agendas. The Electoral system in Netherland, however, encourages people to form political parties.

There are 80 political parties in the Netherlands and 28 of them have contested March 2017 elections.

There are subsidies available for political parties. The proportional representation in the country helps ethnic and religious group to put forward candidate and get them elected easily.

The Muslim community enjoys enormous freedom to flourish. They receive handsome subsidies to established religious centres, mosque, separate TV and radio stations. In the past, the liberal government, under pressure from the right wing, tried to withdraw some of these rights but failed in doing so because of the clearly defined constitutional guarantees and pressure from left-wing parties.

Commenting on the electoral trends, famous human rights activist and former president of the Green Left party Marjan Lucas said that Amsterdam and Nijmegen city were the two beacons of the intercultural diversity, cosmopolitism, cultural vibrancy, tourism and creative potential.

Moreover, according to her, the Nijmegen, having a glorious history of resistance against elitist politics have a strong basis for the politics of diversity. She said, "Erdogan is popular among a lot of nationalist Turks who unfortunately, are unwelcoming towards other migrant communities like Moroccans and Africans. The agenda of integration and equal rights should be beyond the religious identity".

Theo Coskon, the mayor of a locality in Roterdam, belongs to Socialist Party. He said, "The left is losing in Nederlands. They hold just 35 seats while Green Party and improving. Liberals managed to retain their seats but the biggest loser is the Wilders who, at one moment, was the biggest nightmare for all the humanists of the Netherlands. In fact people rejected anti-Islam right-wing agenda." Commenting on the Denk party, he said, "Unfortunately, the young people of Turkish community voted for Denk Party. It will not solve any of their problems rather it will discourage people who are fighting for the rights of Muslims along with other migrants. Denk party has exploited the polarisation in the society"

Jane Pocook, editor, Development Issue, said, "It is sad that Denk Party has manipulated the Turkish youth. But they have no solution for the political, cultural or economic issues confronted by the Turkish youth. Their voice with just three seats is very weak. The future of the Turkish immigrants lie in the mainstream political parties. The left is losing against the centre right but the defeat of far right in Netherlands is a satisfactory development. The immigrants like Turkish youth should strengthen the humanists of their countries instead of playing in the hands of the nationalist extremists. We have to stop people like Geert Wilders from marginalization and isolation of immigrants. This should be a common agenda". 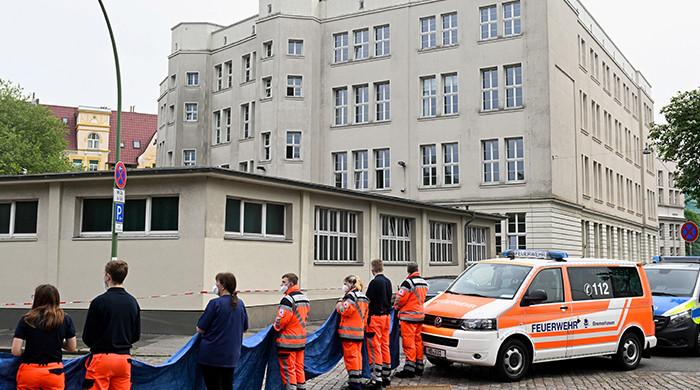 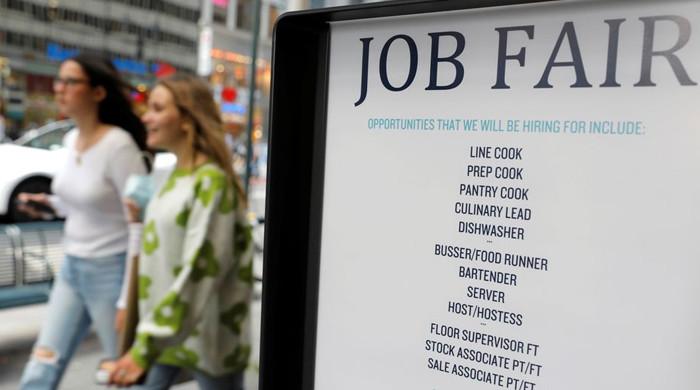 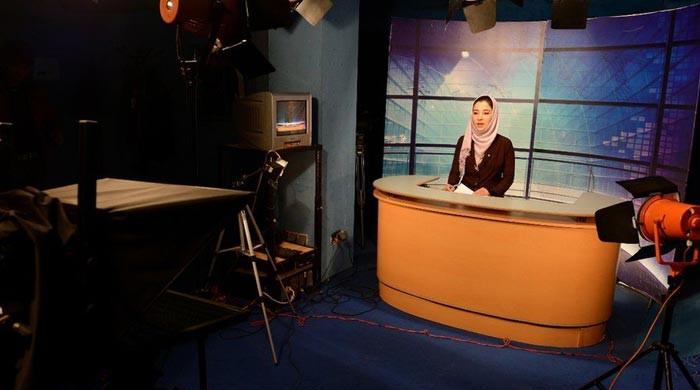 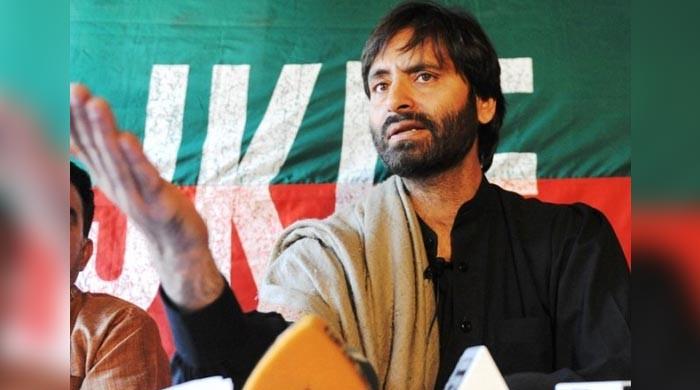 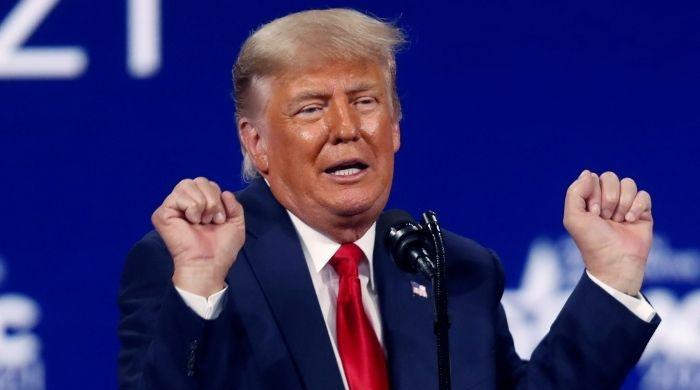 Trump gets 'back' to Twitter only to be banned again 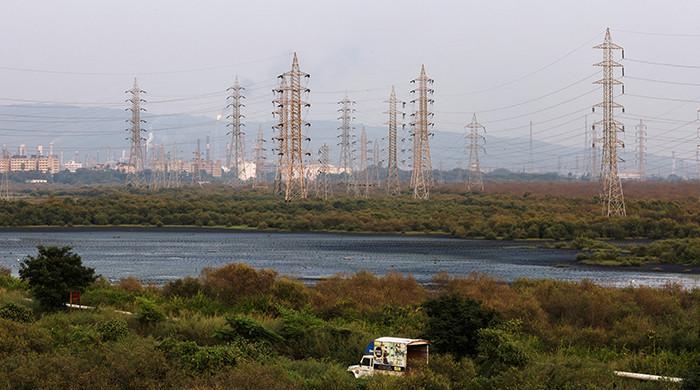 Explainer: Why is India facing its worst power crisis in over six years? 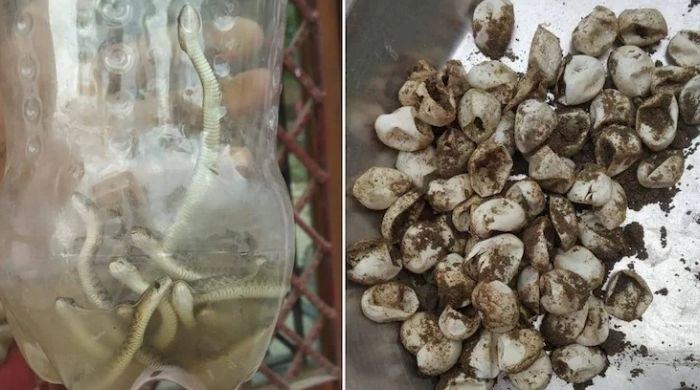 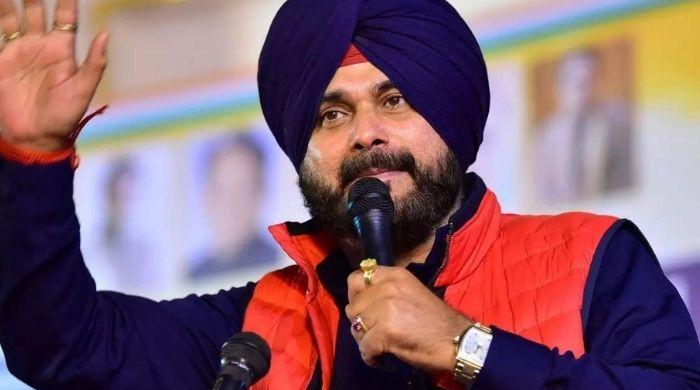 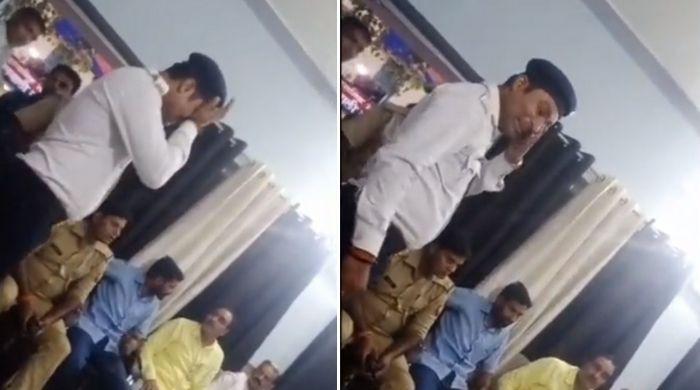 WATCH: Cop weeps after being humiliated by political party supporters 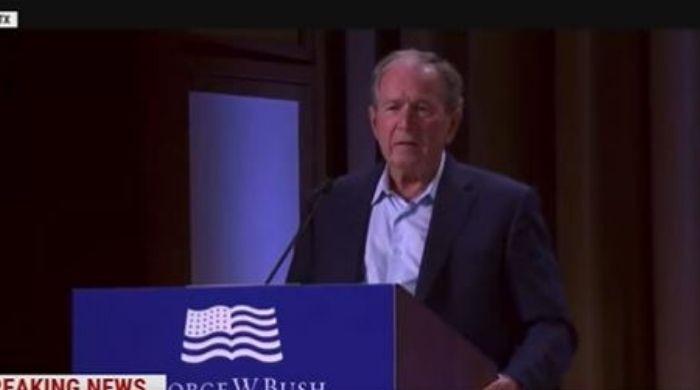 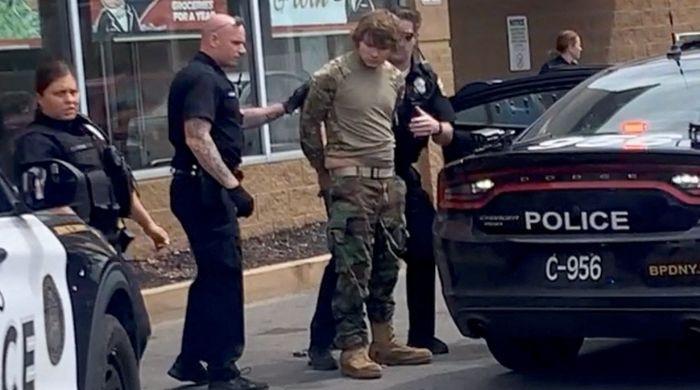 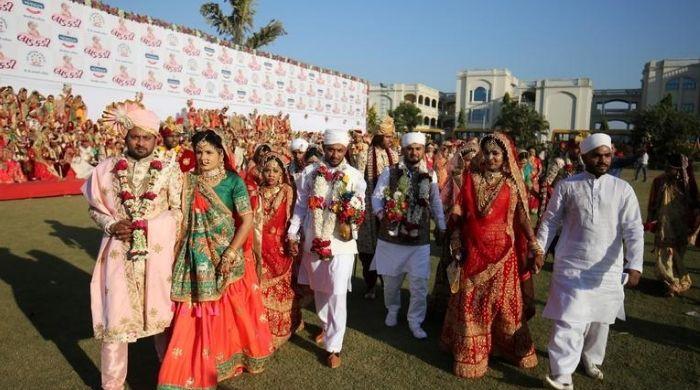