From Karachi to Kyrgyz, a made-in-Pakistan story 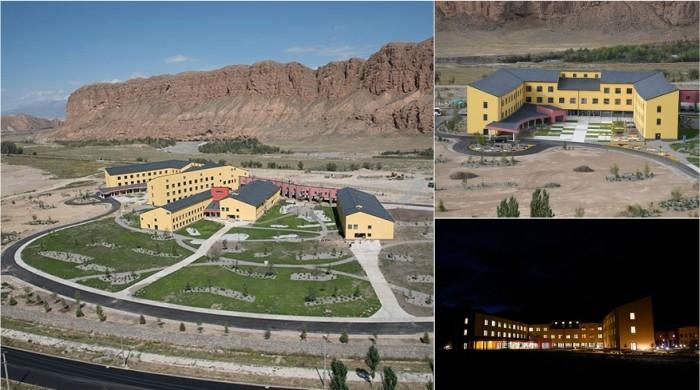 View of the University of Central Asia campus building in the remote mountain town of Naryn, Kyrgyzstan.

What connection does Naryn, a remote sparsely-populated mountain town in the Kyrgyz Republic, have with Karachi?

Located at a five-hour drive from the capital Bishkek, the sleepy town with a population of under 35,000, looks nothing like Pakistan. Other than the recently inaugurated campus of the University of Central Asia, even Google won't give you anything special about Naryn.

But Karachi-born Syed Mahir Shehzad has left his mark on the picturesque Central Asian mountain town.

From classrooms to the library, student dormitories to faculty and staff residences, Shehzad's Karachi-based office décor company has supplied every piece of high-end furniture at the 13,927 square metre UCA campus—almost all of it made in Pakistan.

"It was challenging for us not just in the sense that we had to compete with leading European companies, we—or pretty much any furniture company in Pakistan—had never exported to Kyrgyzstan," says the 36-year-old owner of Dimensions, which manufactures and assembles modern office furniture competing with some of the leading brands in the world.

"We sourced some of our material from China, Malaysia and Indonesia, but a majority of it was assembled and manufactured in Pakistan, which we then mostly exported via trucks through the Pak-China border at Sust and then onwards to Naryn." 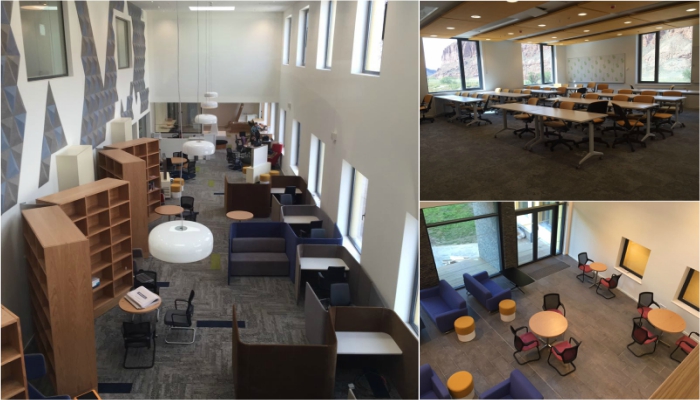 Almost all furniture installed at the UCA Naryn campus was made in Pakistan.

But trade with Central Asian countries amounts to only a fraction of Pakistan’s dwindling exports, recorded at $26 billion in 2015.

According to data from the State Bank of Pakistan and the World Trade Organization, Pakistan’s exports to the CACs stood just above $26 million in 2015, with trade to Kyrgyzstan not more than $736,000 in 2016. Furniture accounts for even less, only 0.003 per cent of Pakistan’s total exports.

"A large part of our existing trade with Central Asian countries comprises fruits and perishable items. At the moment, this is mostly done through the Afghan border, which is largely dependent on the security situation and Islamabad's relations with Kabul," says Zubair Motiwala, former president of the Karachi Chamber of Commerce and Industries.

Because of the uncertain security situation, Shehzad chose not to take the Pak-Afghan route.

"When we first got the project last year, we had no idea how we would export our goods to Kyrgyzstan. These are countries that we had never even thought of visiting, let alone export to. We faced a lot of trouble in even finding a logistics company that could transport our goods there," says Shehzad.

While Central Asia is becoming an increasingly important region, connecting Europe to South and West Asia, it can also be a challenging region for many new-to-the-market traders and investors.

Customs clearance in Central Asia is often said to be overburdened, with bureaucratic obstacles, arbitrary seizures of goods, excessive documentation, and a lack of proper protocols leading to significant delays.

With little support or guidance from the government authorities, Pakistani exporters face the same hurdles in reaching this largely untapped virgin territory.

"There was a lot of documentation. Our first containers got stuck in China shortly after crossing the Sust border. With only weeks to go for the launch of the campus, I had to wait for almost three weeks in Bishkek to face the nervous clients, before our transporter somehow managed to clear the trucks and brought them to Kyrgyzstan," says Shehzad. 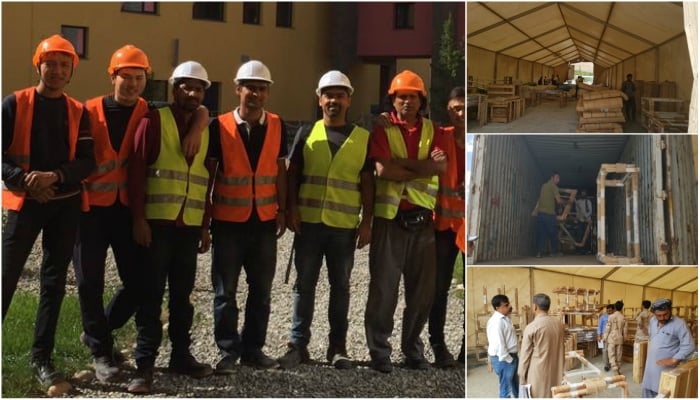 Mahir Shehzad and his team at the Naryn campus site.

Fortunately, after the first consignment, Shehzad says it took only five days for the rest of the trucks to reach Naryn from Karachi. "We were just ecstatic when the first trucks finally reached. From there on, it was just a matter of time. Even our clients were extremely proud."

The strategic Central Asia region can be a key market for Pakistani products, with lower labour costs in Pakistan giving the country a competitive advantage over European manufacturers.

"What I understood from my experience is that there is so much that we can export to Tajikistan, Uzbekistan, Kyrgyzstan, Kazakhistan…there is such a small variety of goods in these countries and most of it is imported from Europe and sold at the rate of Euros.

"This is a largely untapped market and Central Asia is such a large region, it can be a major strength for Pakistani manufacturers and exporters," says Shehzad, who has recently signed another major product in Central Asia.

With Beijing and Islamabad kicking off the multibillion dollar China-Pakistan Economic Corridor, exports to the Central Asian market are likely to get a boost. 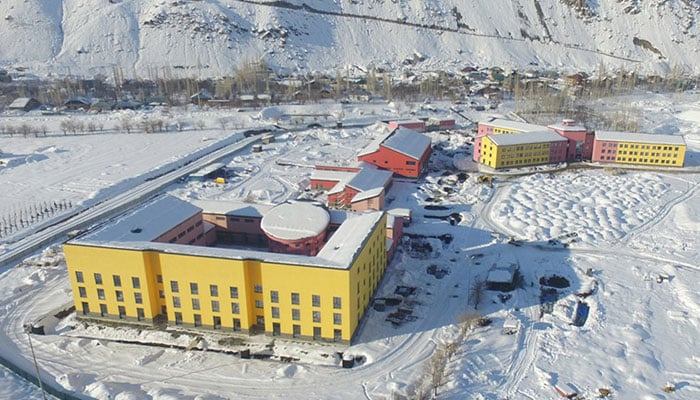 As Islamabad plans its 'game-changer', the question remains: has the government done enough for Pakistani businesses to benefit from the trade corridor?

Motiwala says the China-Pakistan Economic Corridor (CPEC) will open opportunities for Pakistani businessmen, but the government needs to do more to instill confidence in investors.

"There is not just export but major investment opportunities for Pakistanis in Central Asia as well, provided that there is confidence. A lot of risk is involved when you’re dealing with perishable items, and businessmen need the confidence to ensure their investments are safe."

As for Shehzad, he is excited to take on his next Central Asian adventure.

"Our next project is in Khorog, Tajikistan, which is closer to Pakistan but there are treacherous mountains between the two countries. So we will take the land route to China, and then onwards to Tajikistan," he says, ready for his next venture to put the 'Made in Pakistan' tag on the rest of the world. 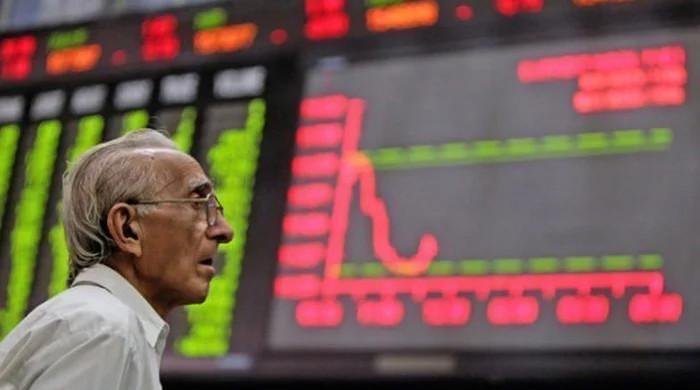 SBP's unexpected interest rate hike takes toll on PSX, down by over 700 points 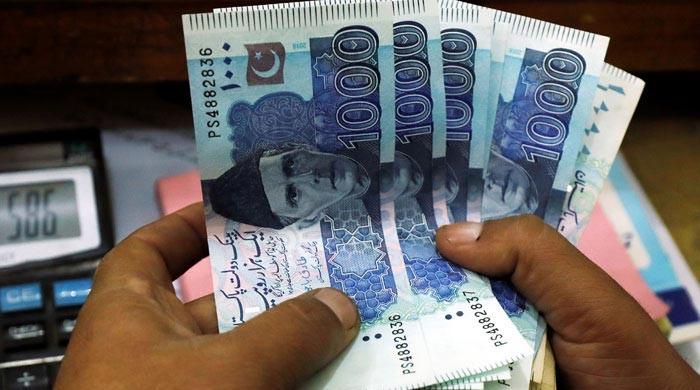 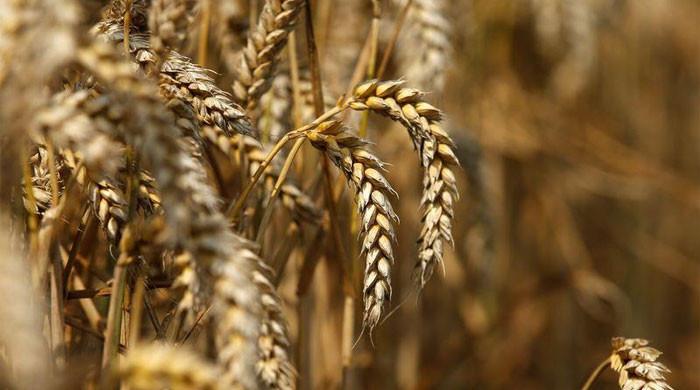 Punjab may fall short of wheat sowing target this season 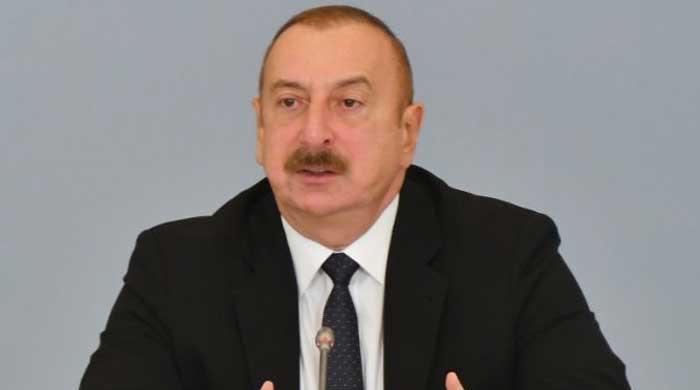 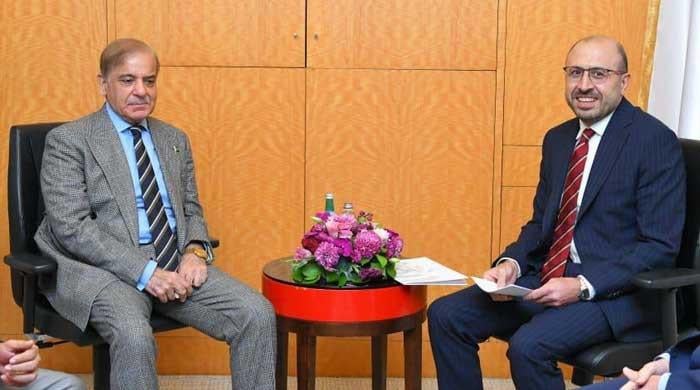 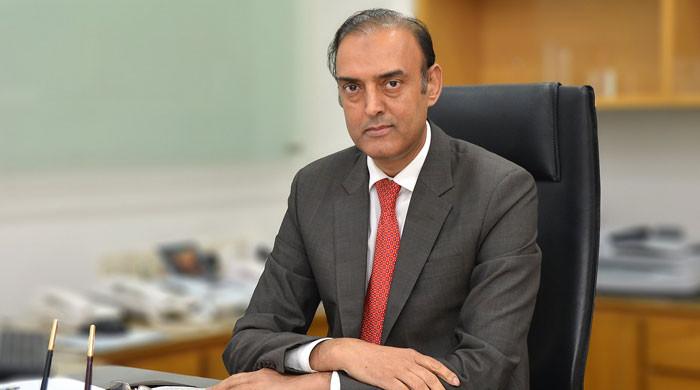 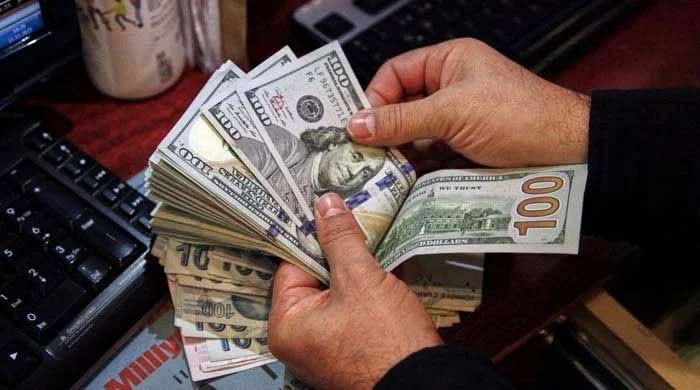 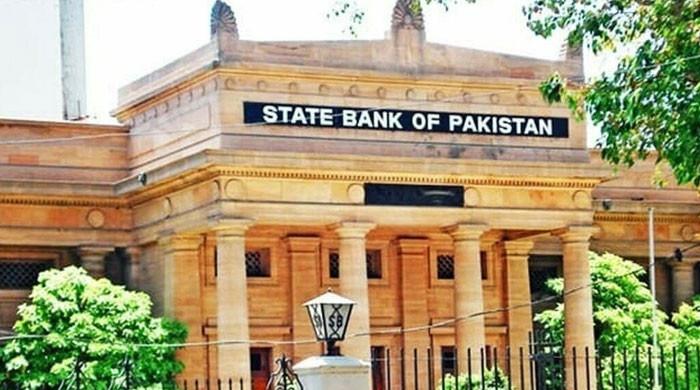 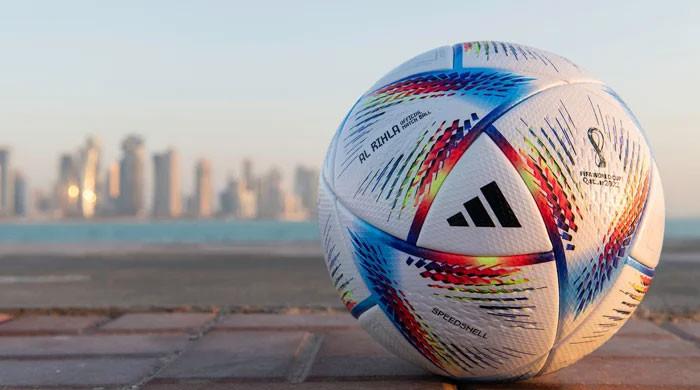 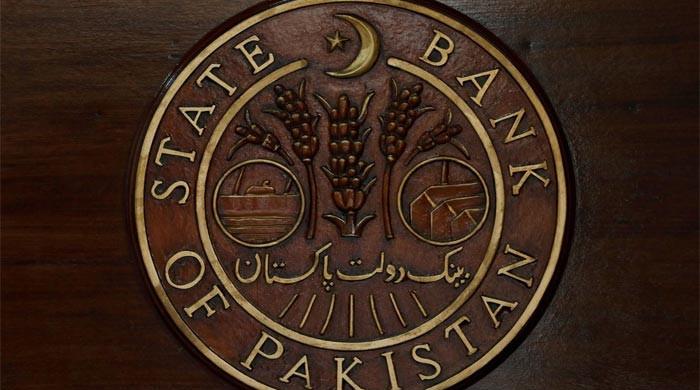 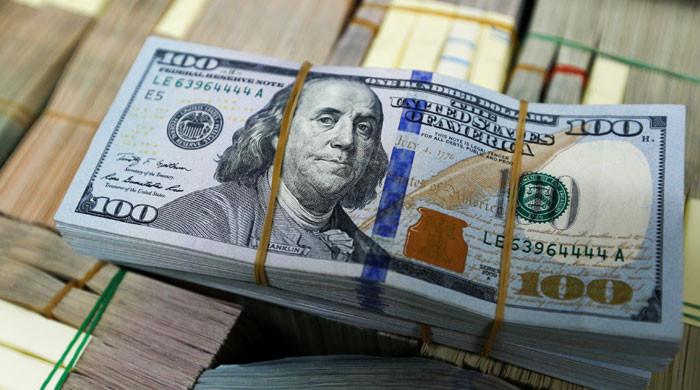 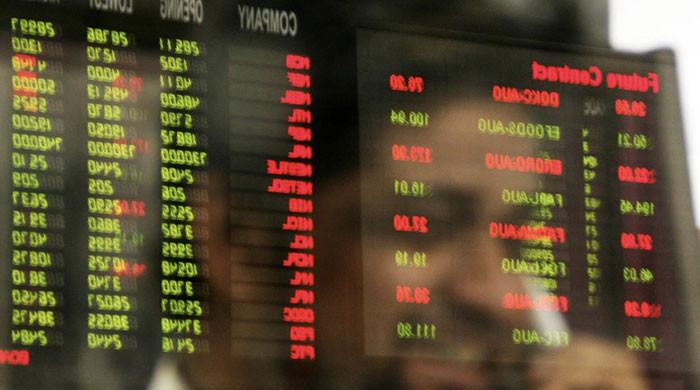