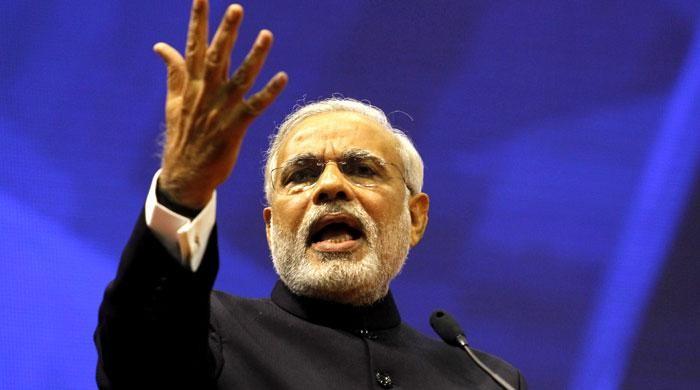 BRUSSELS: A high-level conference organized by an international human rights organization, Christian Solidarity Worldwide (CSW), in European parliament urged the governments of India, Nepal and Pakistan to consider religious, ethnic and cultural diversity as an asset.

The conference observed that deep-rooted political expediency, legal lacunas, judicial laxities, administrative biases and misplace state indoctrinations had accumulated to the level of systemic repression of minorities in South Asia.

The conference was hosted by MEP Peter Van Delen who is the co-chair of European Parliament's Intergroup on Freedom of Religion and Belief (FORB) and Religious Tolerance.

A wide gap between constitutional guarantees and existing realities in India

He further added that Gujrat carnage of 2002 continued for many months with active colloboration of police who conducted fake encounters alongside systematic denigration of minorities. He termed Gujrat Freedom of Religion Law 2003 as draconian, which necessitated the permission of civil authority to accept Christianty or Islam.

On the other hand, “campaigns like Ghar Wapsi was forcing en mass converstions to Hinduism”.

Responding to a question regarding the fate of Mandal Commision Report and Sachar Commission Report, he said, “What is happening in India is very serious.”

Discussing ineffectiveness of the laws, the CWS representative referred to the plight of Indian Dalits (16.6% of total population) while untouchability was outlawed.

Cederic Prakash demanded the repeal of Paragraph 3 of Constitution (Schedule Caste) Order 1950 that gives schduled caste status to only Hindu, Sikh and Budhist dalits leaving Muslim and Christian dalits out of legal protection.

He demanded implementation on the recommendations from National Commission for Religious and Linguistic Minorities (NCRLM). He also demanded repeal of Foreign Contribution (Regulation) Act 2010 against civil society organisation.

The CSW document mentioned that there were 424 cases of violence against Christians in 2014-16.

He mentioned laws regarding blasphemy that were vague enough to be misused by extremists, Khadka informed that human rights NGOs are increasingly being monitored by the government.

“Nepali secularism is actually Hindu secularism. It has been hijacked by Hindu extremists trying to impose Sanatandhram,” he concluded.

Rights activist, Amjad Nazir from Pakistan said that the country created to protect the rights of minorities and any religious discrimination was negating its core values.

Mentioning Objective Resolution (1949) as the starting point of this process, he said Pakistani state and society was struggling to get freedom from its own indoctrinations and misplaced narratives. He told that Supreme Court of Pakistan has passed 8 orders to protect the minorities and sent 54 reminders to federal and provincial governments for implementation.

Supporting the demand of proceduaral changes in Blasphemy laws, he observed that 4000 people had been arrested since their inception. Mentioning forced conversions of Hindu and Christian girls, he lamented that the governor of Sindh had blocked recently promulgated law against such acts.

Nazir said Pakistan ratified international documents like UDHR and ICCPR while Universal Periodic Review had given 30 recommendations that awaited implementation.

Recommending human rights training to civil and administrative authorities, he said GSP plus status for Pakistan was helpful for ensuring labour rights especially in informal sectors.

The speakers lamented hatred in textbooks, efforts to rewrite history to the detriment of the culture of mutual respect and acceptance, the ever intensifying extremist narratives and constantly decreasing space for civil society.

They also showed concern that the extremist ideologies were gaining social and political power while progressive, liberal and seculars forces were increasingly under pressure in South Asia.

‘Rights Activists are not traitors’

An official from Indian embassy created a ruckus at the conference when he shouted on Fr. Cedrec Prakash and alleged that he is carrying an anti-India agenda.

Unlike the Indian embassy official, his Pakistani counterpart present his point in maximum civility.

Deputy head of the mission in Brussels, Saqib Raoof said freedom of belief and religion was a universal ideal which is linked with other socio-economic realities.

He said it was important to listen to the voices from the society without calling them infidels or traitors.

Raoof asserted that Pakistan achieved many outstanding legal milestones towards protection of minorities and other marginalized communities.

Mentioning recently promulgated laws, he said, “A special committee of Senate was working to bring procedural changes in Blasphemy laws.” Speaking on the occasion, Gyan Chand  from Pakistan said he was a Hindu from Sindh and never faced discrimination in Pakistan. “It is undeniable that we are moving in the right direction,” he concluded.

The Pakistani officials quoted speech of Quide e Azam on 11 August 1947 as true idea of Pakistan. They also mentioned recent speech by Prime Minister, Nawaz Sharif, on the occasion of Holly celebrations as a reflection of Pakistan's intensions and desires. 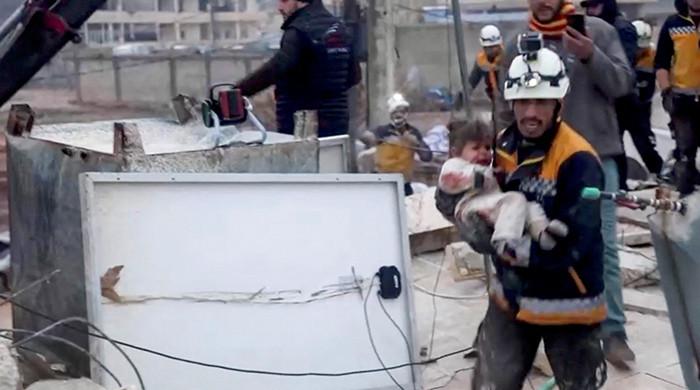 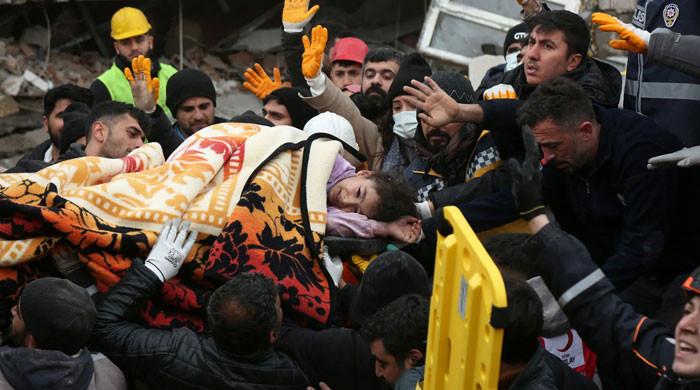 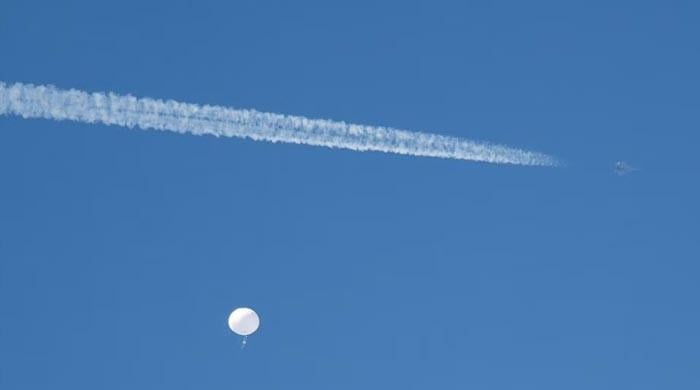 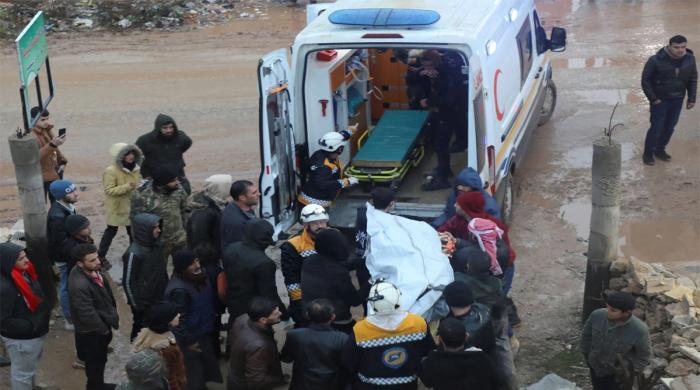 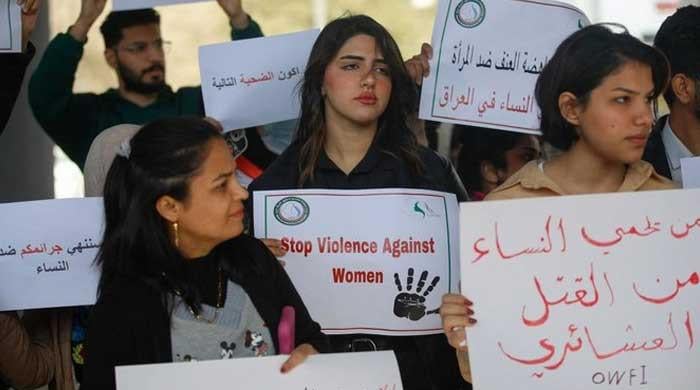 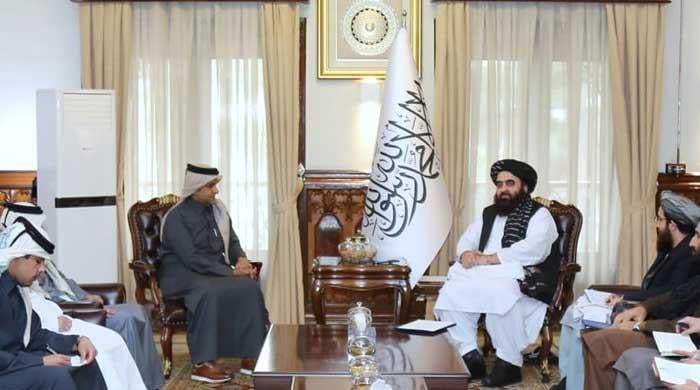 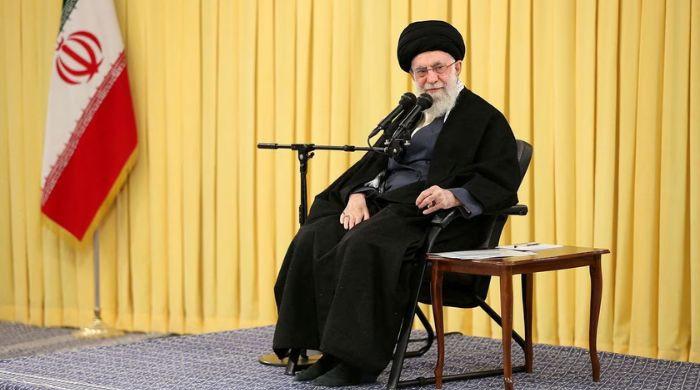 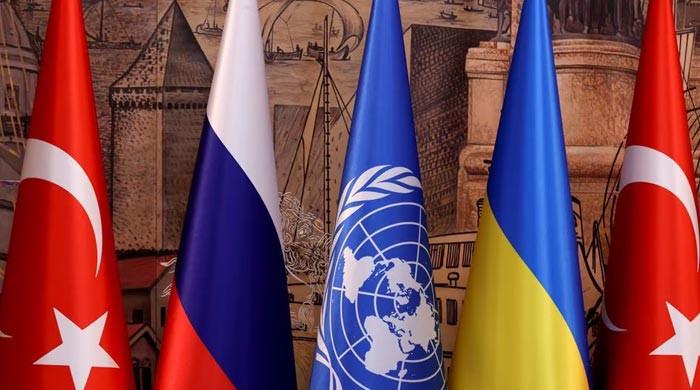 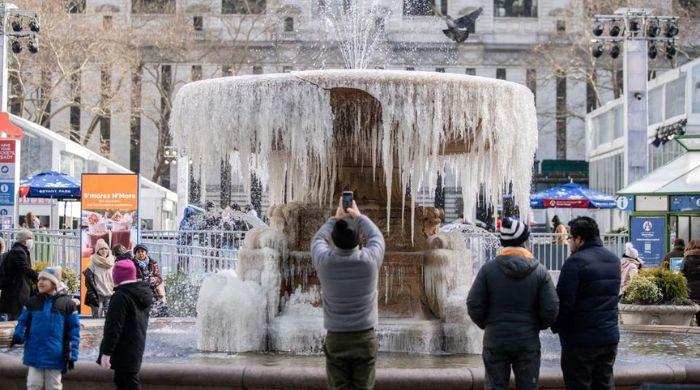 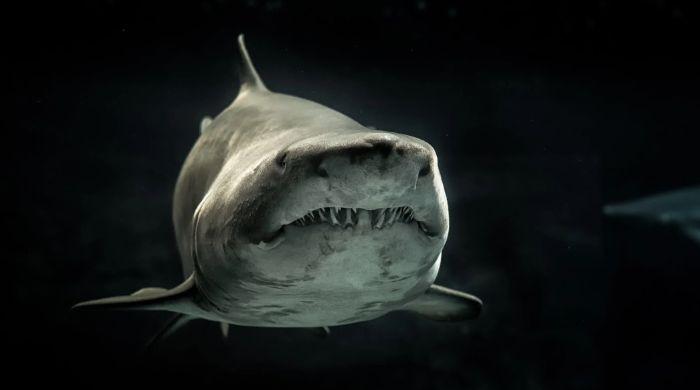 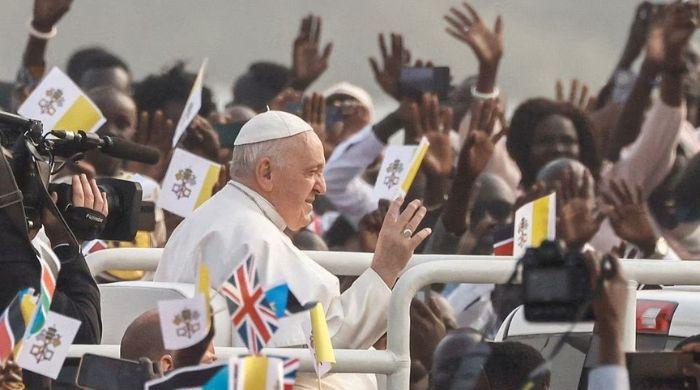 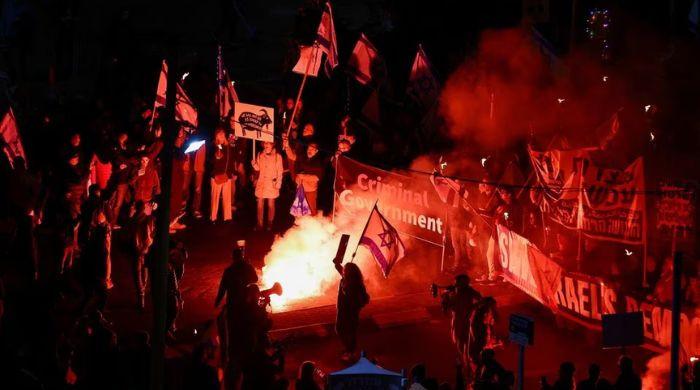 Tens of thousands of Israelis protest against justice reform plans