The Pakistani batsman earlier entered the record books to join batting stalwarts like Viv Richards, Quinton de Kock, Kevin Pietersen and Jonathan Trott in the list of quickest to 1000 runs in ODIs, they all reached the thousand runs milestone in 21st innings.

On Sunday, while playing his 25th ODI innings, Babar set another record, this time of most ODI career runs after first 25 innings of career.

Babar, with his 4th century against West Indies, becomes jointly the second in the list of players scoring most ODI centuries against the former World Champions. India's Sachin Tendulkar and South Africa's Kallis have also scored four centuries each against West Indies. South African trio of Hashim Amla, AB de Villiers and H Gibbs are joint leaders of the list with five centuries each against Caribbean side in ODIs.

Babar Azam's career average against West Indies 124.50 (after scoring 498 runs in 5 innings) is highest by any player, so far, against WI.

This is also the highest batting average by an individual against any single opponent. 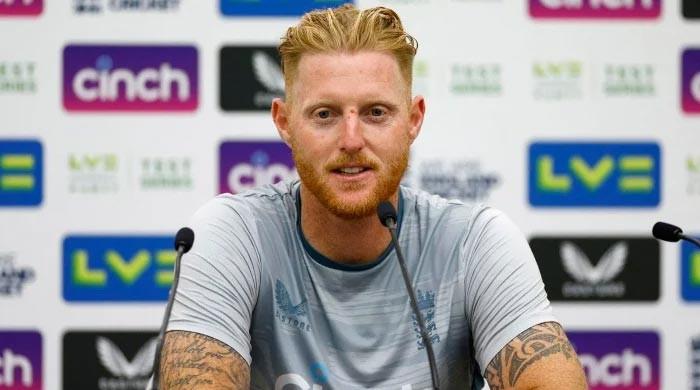 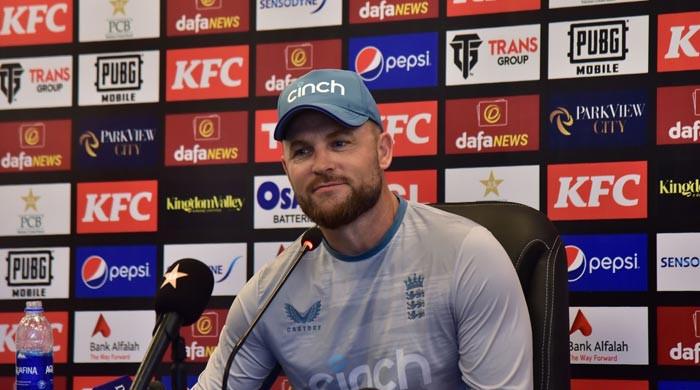 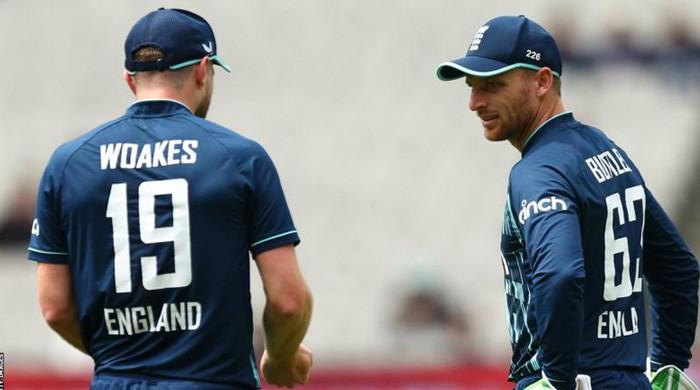 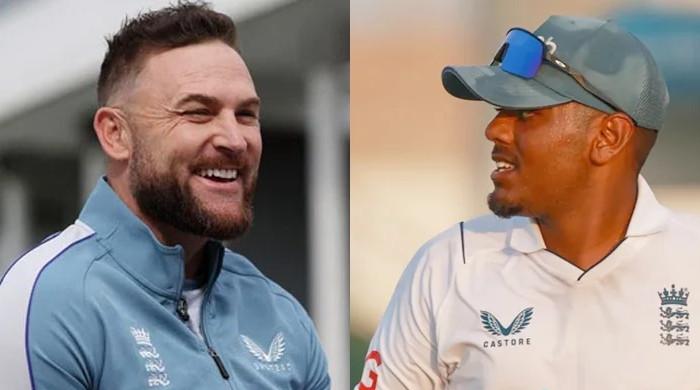 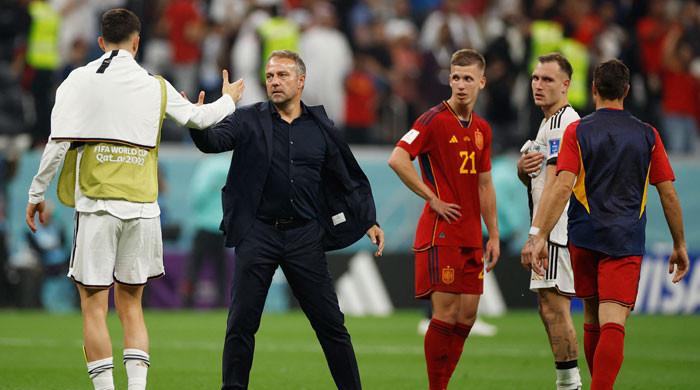 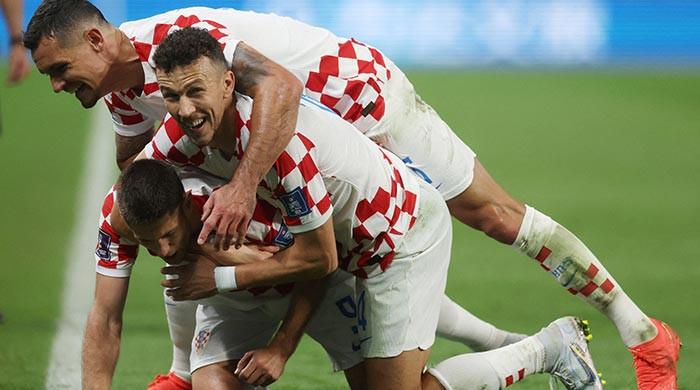 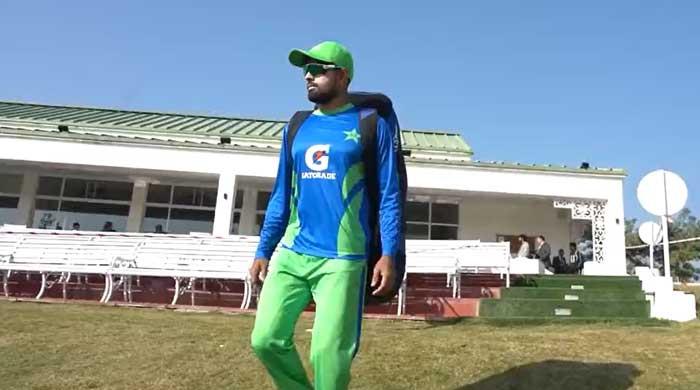 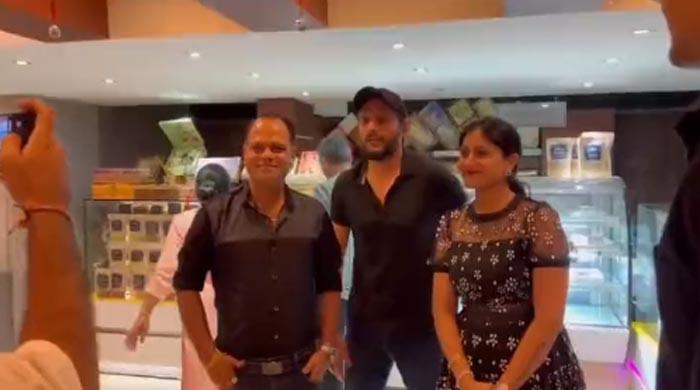 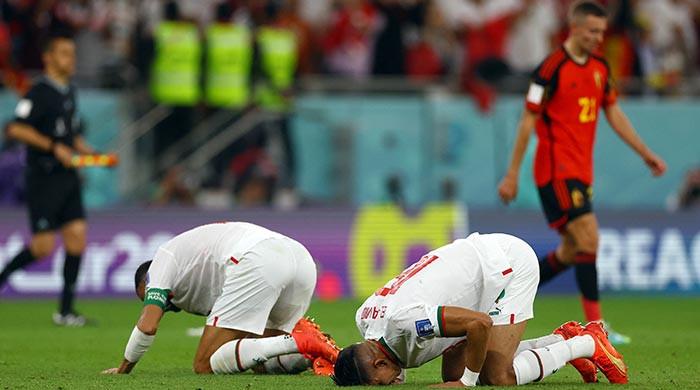 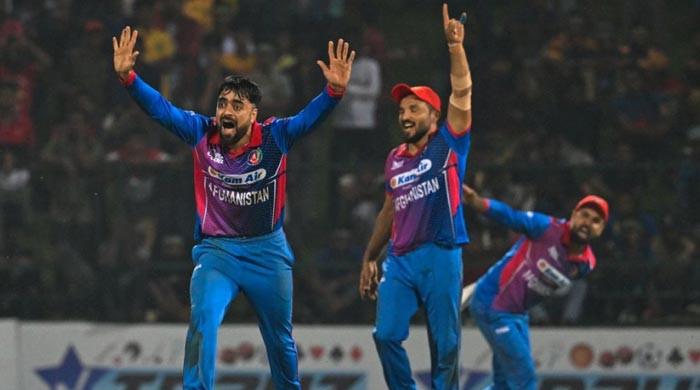 UAE to be Afghanistan's 'home' for next five years 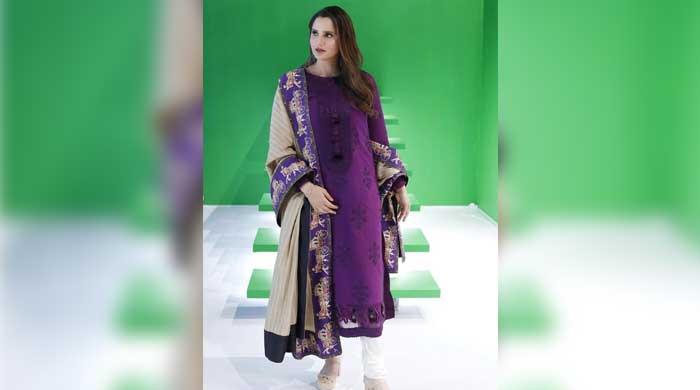 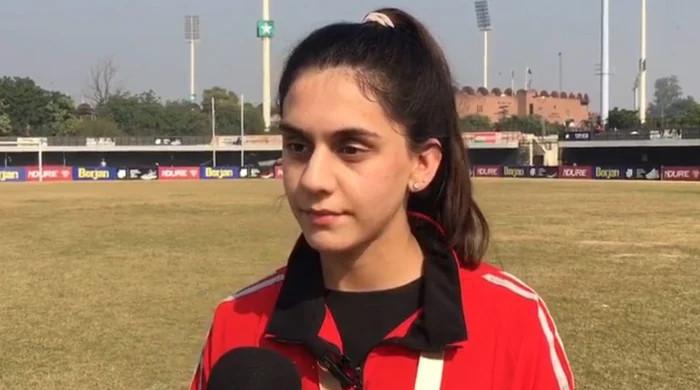