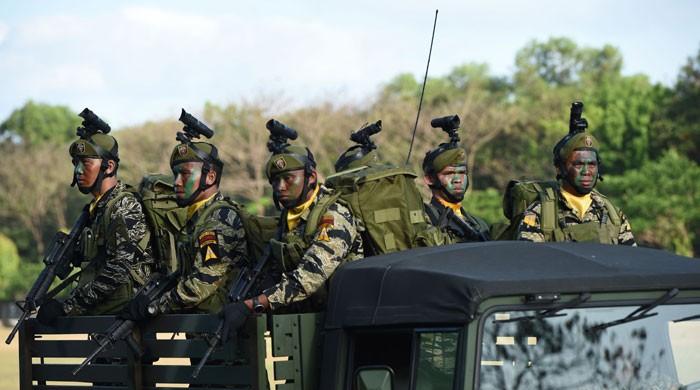 In this photo taken on April 4, 2017 Philippine army soldiers stand aboard a vehicle during a march and review as part of their anniversary celebration at Fort Bonifacio in Manila/AFP

MANILA: Nine people including four members of the Philippine security forces were killed Tuesday in clashes with 10 suspected members of the Abu Sayyaf kidnap group on the resort island of Bohol, authorities said.

The incursion would be the first on a key Philippine tourist destination in recent years by the group which pledges allegiance to Daesh and often targets foreigners in the lawless southern Mindanao region.

Five gunmen were killed, and four assault rifles and an improvised explosive device were recovered in the fighting on Bohol island, officials said.

The incident took place in a remote area, with local officials saying the militants had used fast boats to reach a village where they squared off against security forces who went to investigate.

US and Australian embassies had warned their citizens this week about possible kidnappings by "terrorist groups" specifically on Bohol and Cebu islands.

"The US Embassy has received unsubstantiated yet credible information that terrorist groups may attempt to conduct kidnappings in Central Visayas, which includes both Cebu and Bohol provinces," the US advisory said.

Security forces have been on alert for "potential activity on the part of some lawless elements" during the peak Easter tourist season, military spokesman Brigadier-General Restituto Padilla said.

"Our forces who were acting on this information were able to engage these lawless armed groups that are believed to be part of the Abu Sayyaf group from Mindanao," he said on ABS-CBN television.

Bohol is a mere 30 minutes´ boat ride away from the major port of Cebu on Cebu island, which is also among the country´s top tourist draws. The attack came as millions of Filipinos head to resort locations for the holidays.

Bohol is famous among foreign tourists who swim with docile whale sharks and marvel at tiny primates called tarsiers, go on cruises aboard boats on crystal-clear rivers and lounge on its beaches.

Three soldiers and one policeman were killed in the fighting, according to a joint statement of the region´s military and police.

"Security forces reported that the armed group is well-armed with heavy-calibre weapons, but now cornered in an isolated section" of Bohol, military chief of staff General Eduardo Ano said.

"The clearing operations are ongoing and we are pouring in more forces to help and assist. We hope to finish this by the end of the day," Padilla, the military spokesman, added.

The gunmen sailed into the Bohol town of Inabanga on Monday, going upriver toward a remote section of the island aboard three fast boats, Inabanga police officer Edwin Melicor told AFP by telephone.

Residents told police the type of boats were used only in Mindanao -- where the Abu Sayyaf is based.

A clash broke out as police went to investigate early Tuesday, Melicor added. The military later poured in reinforcements.

Bohol provincial governor Edgar Chatto said the fighting was isolated in one village outside Inabanga, which he described as a farming and fishing community.

An unspecified number of residents had already fled to safety in nearby areas, he added.

"I am very disappointed that these elements coming out of nowhere are trying to destroy the lives of people living in peace," Chatto told AFP.

The Abu Sayyaf, also blamed for deadly bombings, has pledged allegiance to the Daesh movement that holds large swathes of Iraq and Syria.

Over the past year the Abu Sayyaf has been expanding its activities, boarding commercial and fishing vessels off their southern island stronghold of Jolo, near Malaysia, and abducting dozens of foreign crew members.

They beheaded a German tourist earlier this year and two Canadian tourists last year, all three of them having been seized at sea. 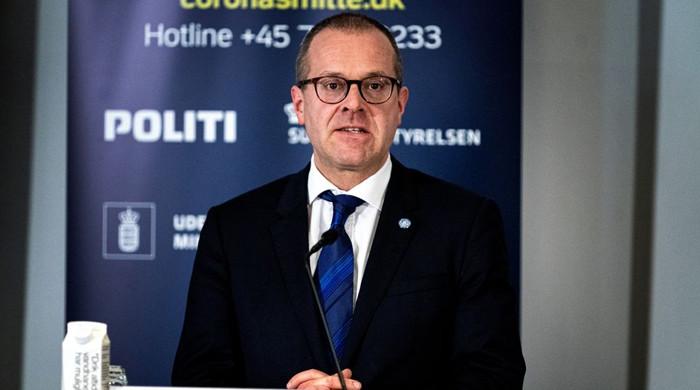 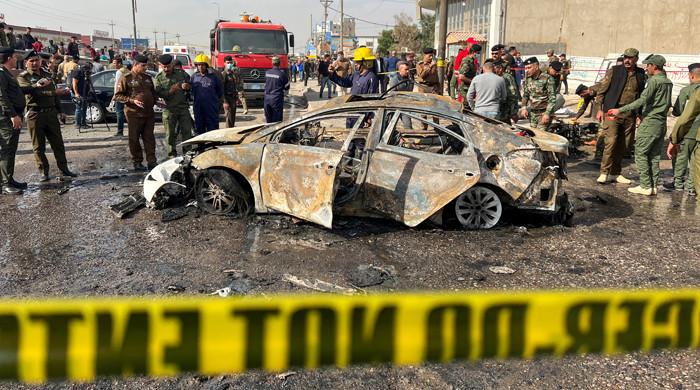 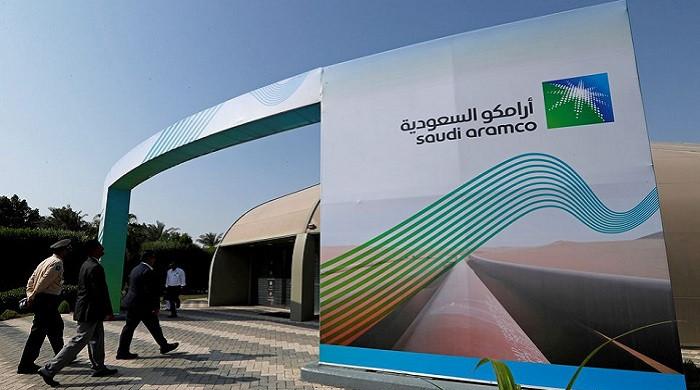 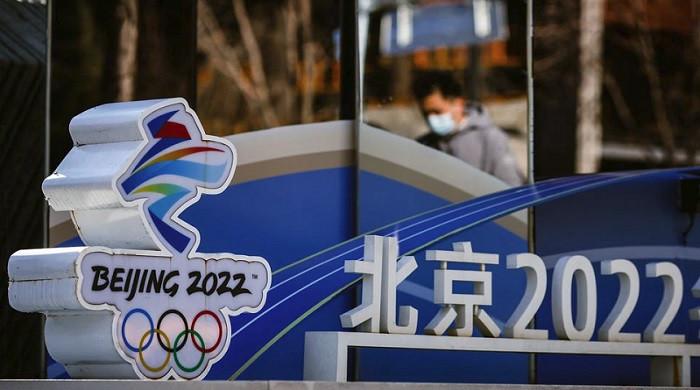 US diplomatic boycott of Winter Olympics could harm co-operation: China 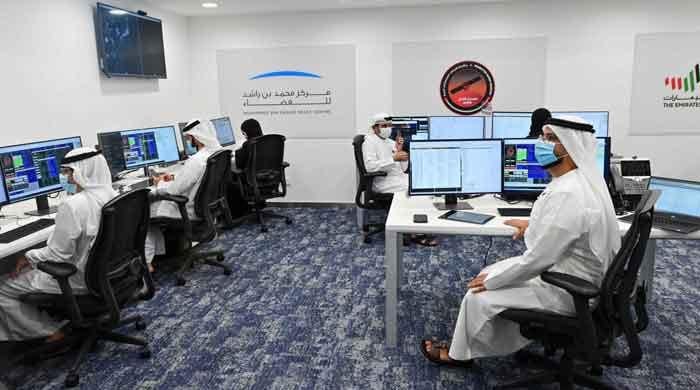 What are the new working hours in UAE? 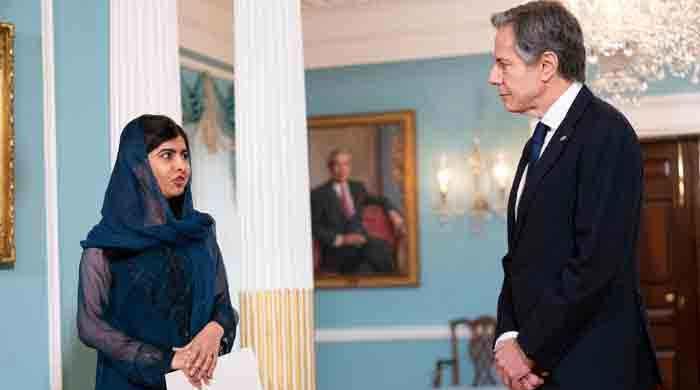 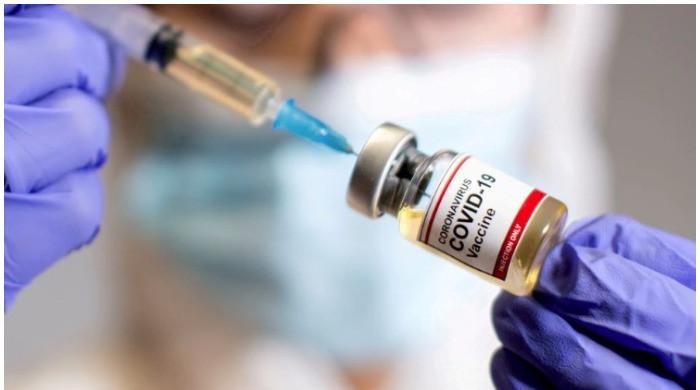 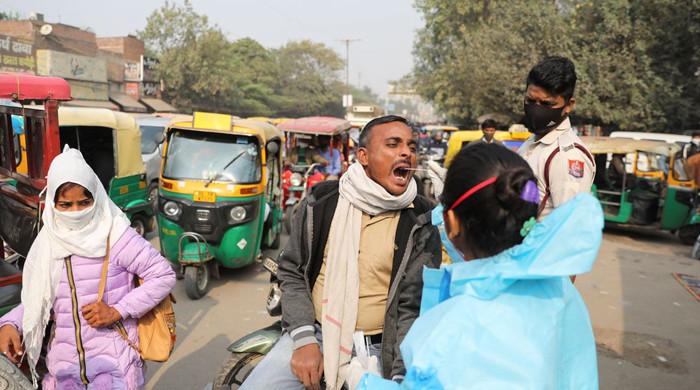 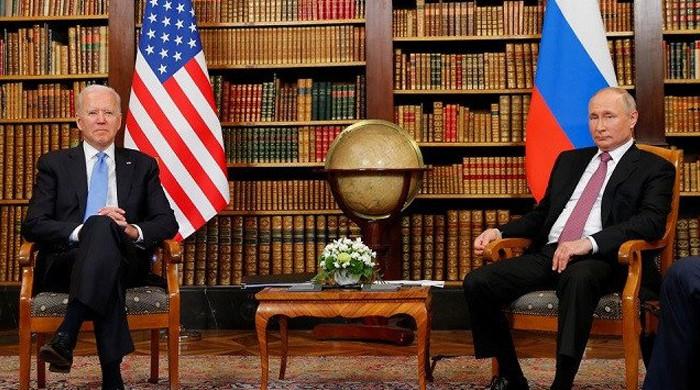 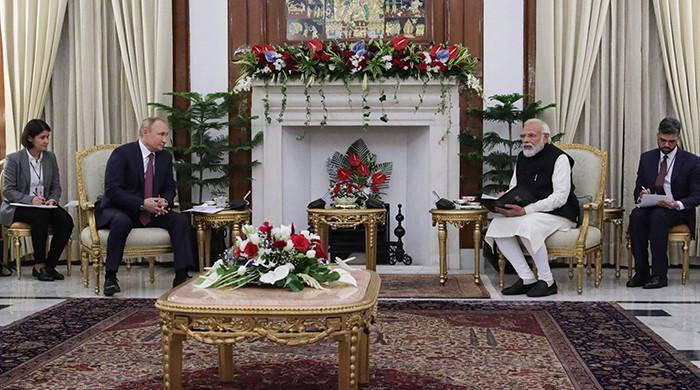 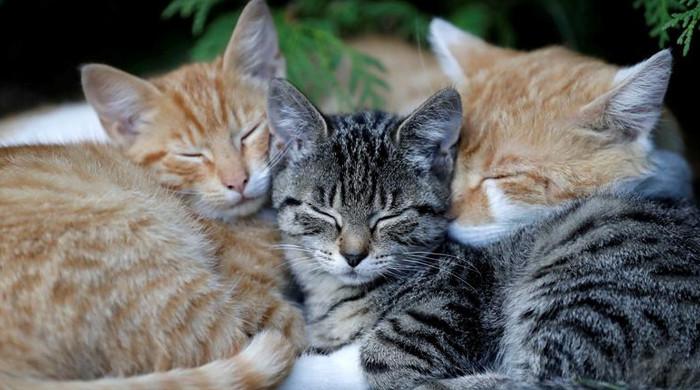 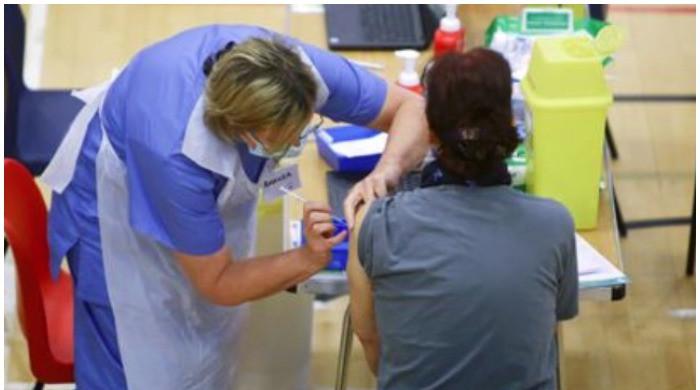