Attack on Indian army camp in Kashmir, 5 including officers killed 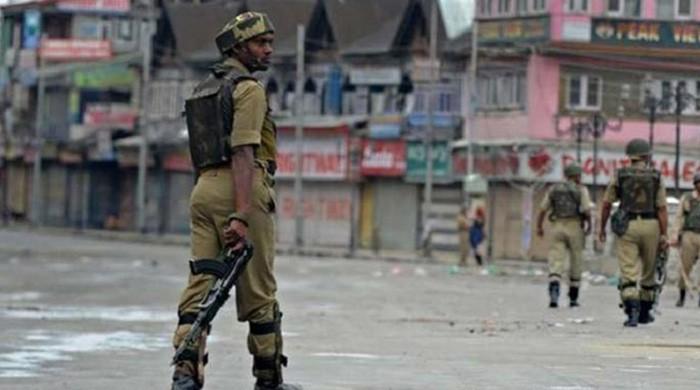 SRINAGAR: Suspected militants attacked an army garrison in Indian occupied Kashmir (IoK) on Thursday, killing three soldiers and two officers amid an uptick in violence in the restive region.

The incident occurred just a day after Indian authorities in the area ordered internet service providers to block 22 social media services including Facebook, Twitter and WhatsApp for a month to maintain "public order".

Indian army spokesman Rajesh Kalia said two attackers were also killed during the pre-dawn assault in Kupwara district near the de facto border that divides Kashmir between India and Pakistan.

Search operations were in progress to see if more attackers were hiding.

A DeM spokesperson in a statement issued in Srinagar said that Aasiya Andrabi was arrested by the police from her residence at Soura in Srinagar, last night.

“A contingent of police along with SHO Soura raided the residence of Aasiya at around 11:30 pm and arrested her,” added the spokesperson.

Roughly 500,000 Indian soldiers are deployed in Kashmir, which has been divided between India and Pakistan since the end of British rule in 1947. Both claim the territory in its entirety.

Anti-India sentiment runs deep in the Kashmir valley, one of the world´s most heavily militarised spots where most people favour independence or a merger with mainly Muslim Pakistan.

Clashes between rebels and government forces have become more frequent since the killing of a popular rebel leader, Burhan Wani, by Indian security forces last July which sparked widespread unrest.

In September, 19 Indian soldiers were killed in an attack on the Uri army base, which India blamed on Pakistan-backed militants and which pushed tensions to dangerous levels.

Wednesday´s move to block social media was the first time the government took such a step, although it regularly blocks the mobile internet signal in the volatile valley. 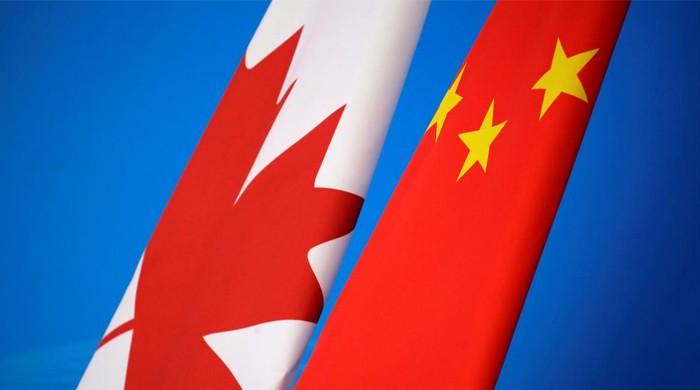 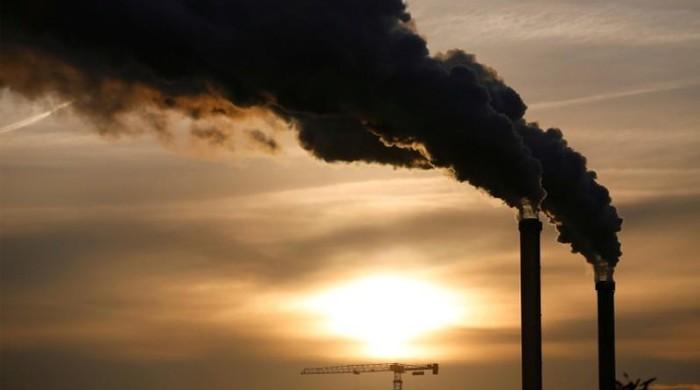 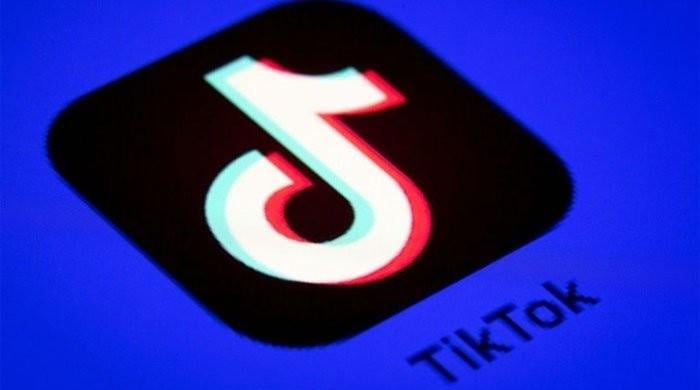 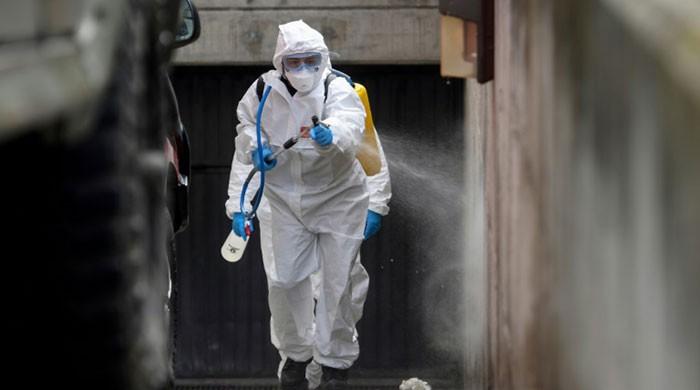 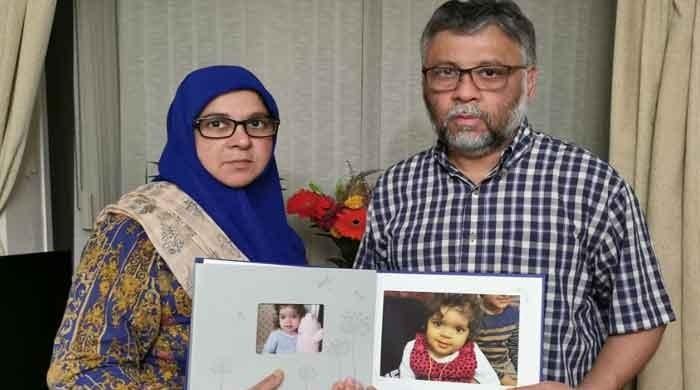 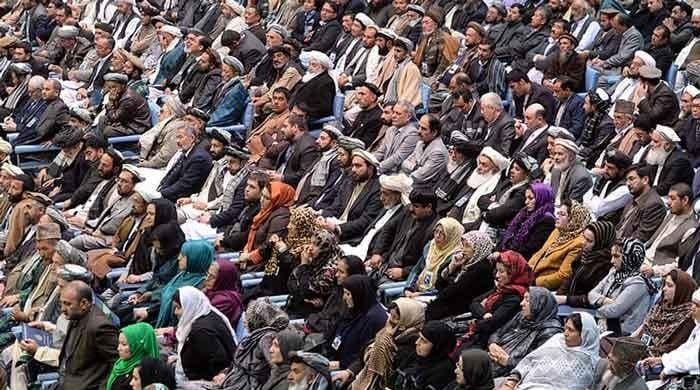