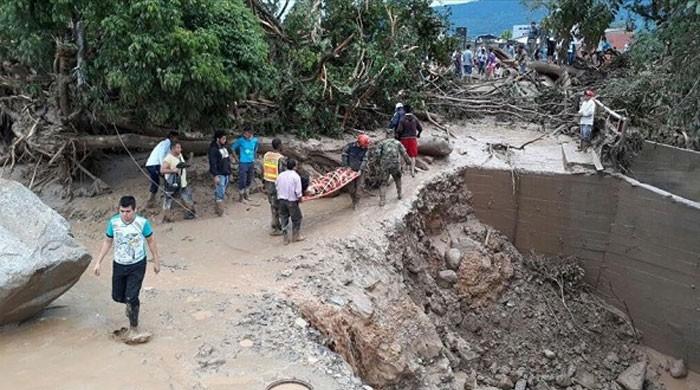 BOGOTA: Twenty people died in the collapse of a residential building in the northern Colombian city of Cartagena, the mayor said on Twitter Saturday after a two-day rescue operation.

The tragedy occurred Thursday, when the six-story building came crashing down for reasons that are being investigated, the Red Cross told AFP.

Emergency personnel saved 41 people from the rubble, 16 of them badly hurt.

The mayor, Manolo Duque, said 12 of the 20 people killed had been identified so far. A mass was being held late Saturday for the deceased. 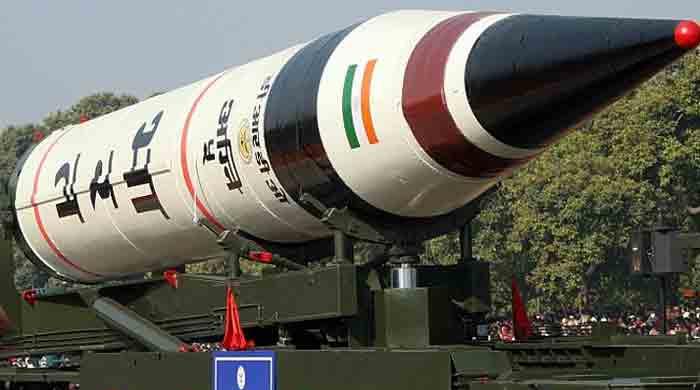 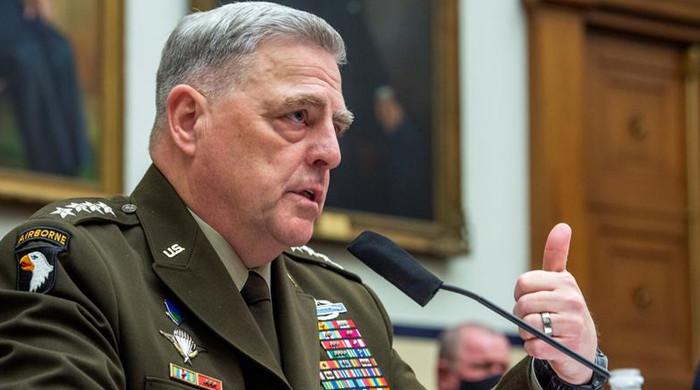 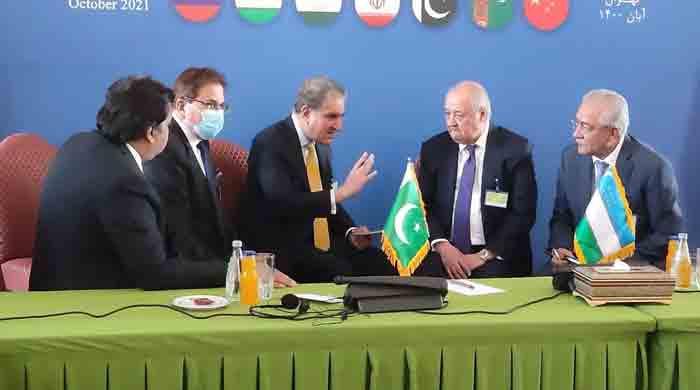 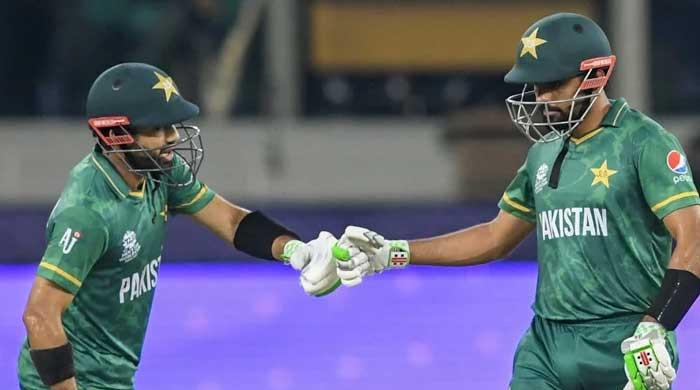 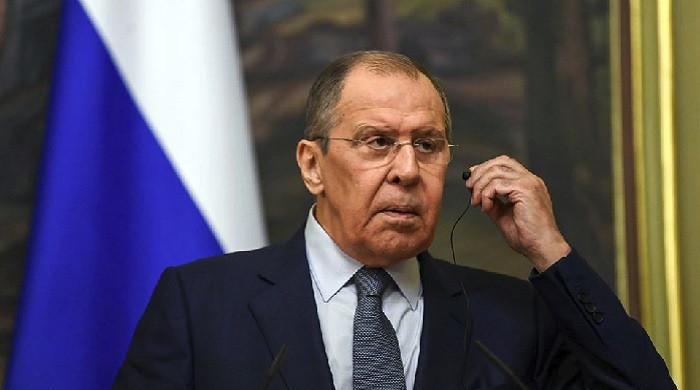 Russia tells Afghan neighbours not to host US, NATO forces 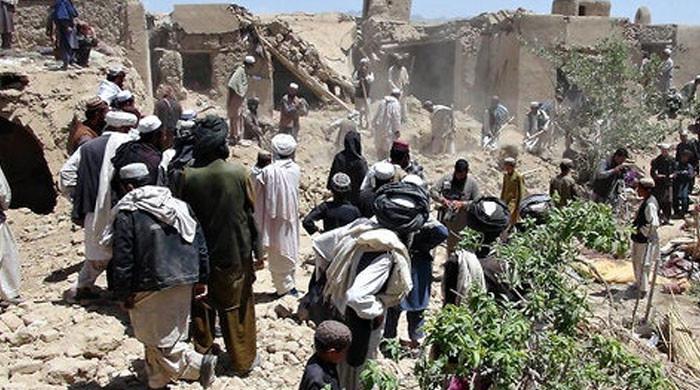 What is an Afghan life worth? 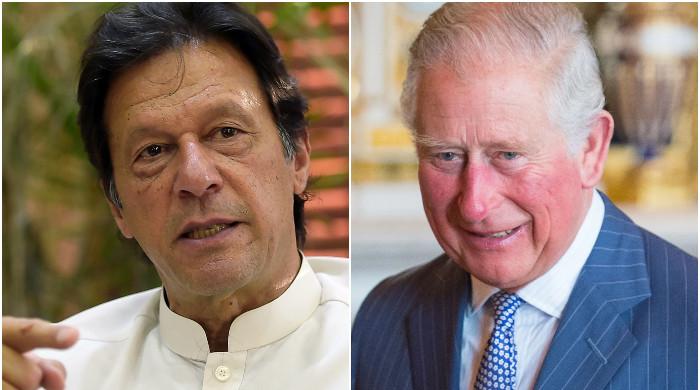 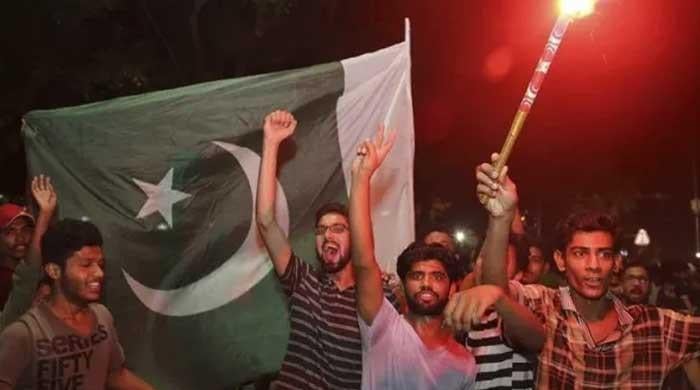 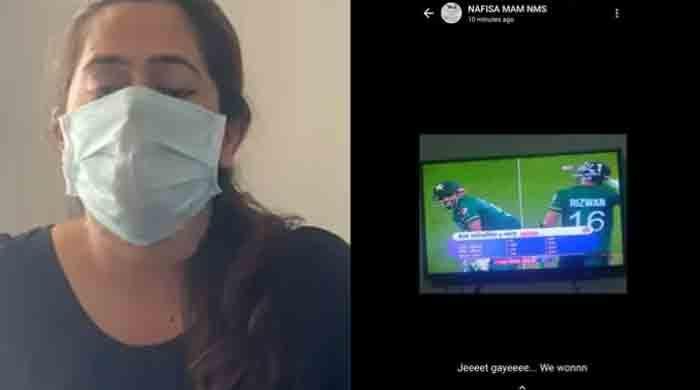 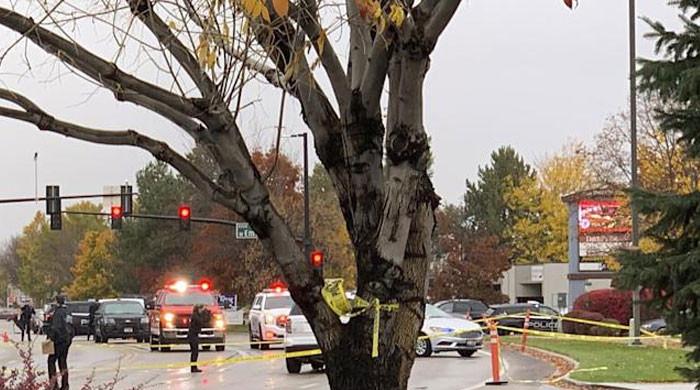 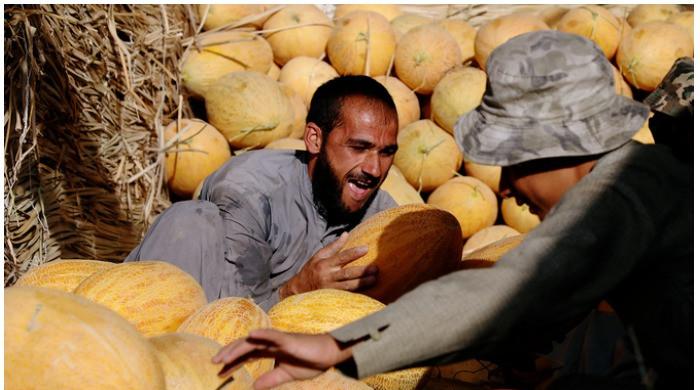 Kabul hopes for more work and international recognition for Afghanistan 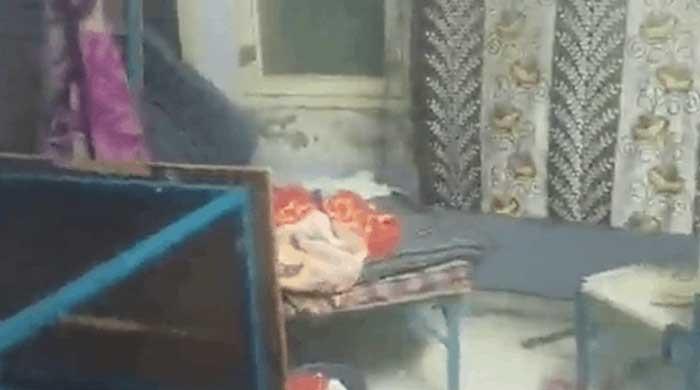