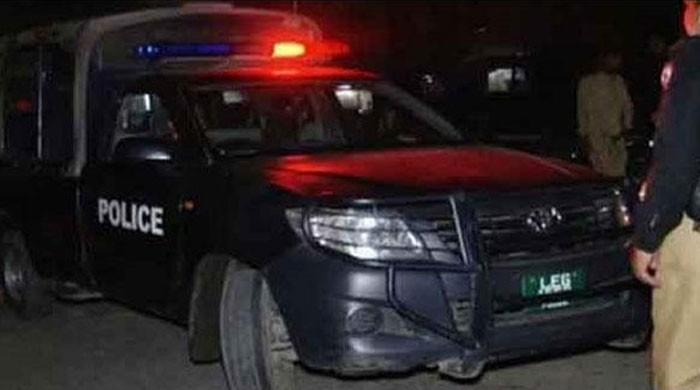 SAHIWAL: A suspected robber was killed in an alleged encounter with police in Sahiwal late on Saturday night.

Police claimed that an under custody suspect of robberies was freed by his accomplices late Saturday. Upon chasing, the suspects opened fire on the law enforcers in Zaildar Colony area.

Consequently, one of the suspected robbers was killed during fire exchange, while two of his accomplices fled the scene.

According to police, the deceased was the same suspect who was freed earlier.

They added the suspect was killed in friendly fire by his accomplices.