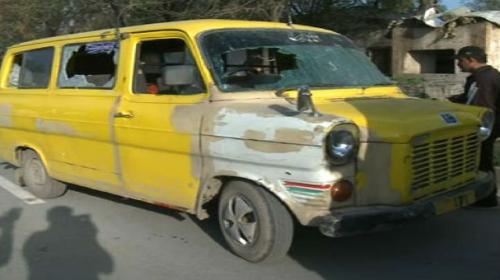 PESHAWAR: At least two people including a militant were killed early Thursday morning when terrorists attacked a security check-post near Gora Qabristan area in Peshawar.

At least seven other people, including a soldier, were also injured in the attack, police said.

Police officials said the attackers were riding a vehicle when they opened fire on the check-post near Amn Chowk.

An attackers was killed in retaliatory fire by the security personnel, while seven others were injured.

The wounded were taken to Peshawar's Lady Reading Hospital, where doctors said some of the injured were in critical condition.

Police said it had started its investigation into the incident. 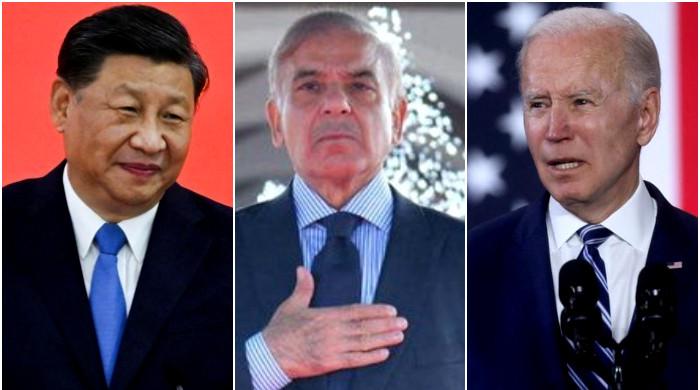 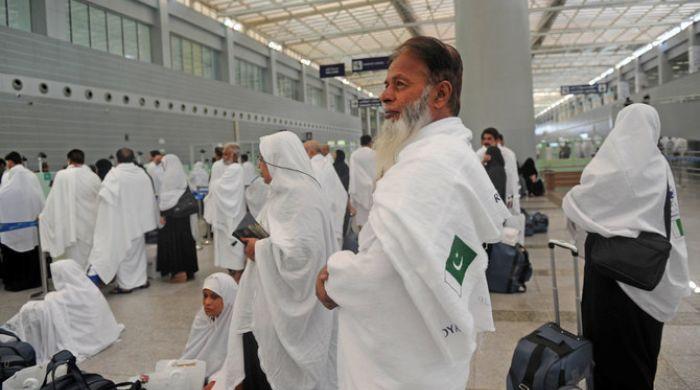