United Nations Office on Drugs and Crime has taken Pakistani singer Shehzad Roy onboard in its fight against drug demand by appointing him as its new National Goodwill Ambassador.

"Throughout his career as a singer, social worker and a humanitarian, Roy has shown an unwavering commitment to tackling illicit drugs," UNODC Executive Director Yury Fedotov was quoted as saying in a statement on their website. "His position as one of Pakistan's most famous singers, his enduring popularity with young people, and his energy and undoubted talent, will help UNODC publicise the dangers of drug abuse.”

Roy has been congratulated by international singer Bryan Adams, among others.

Roy has lauded the efforts of UNODC, saying work in the field of criminal justice, drug demand reduction and HIV/AIDS prevention is close to his heart, especially when children are concerned. “I will give my all to my new role as National Goodwill Ambassador for Pakistan."

On accepting his two-year assignment, Roy said it is disheartening to see children imprisoned for petty crimes or drugs ruining the lives of young people. “If I can help one child out of prison or convince just one boy or girl to turn away from drugs, I feel proud that I have made a difference."

Roy is a popular Pakistani singer, a social worker and a humanitarian. He is the president and founder of Zindagi Trust, a non-government charitable.

In 2005, Roy received the Sitara-e-Imtiaz, one of the highest civil honors awarded in Pakistan for excellence in public service. For his organisation's rehabilitation work after the 2005 earthquake, he was also awarded the Sitara-e-Eisaar (Star of Sacrifice) in 2006.

The singer has further demonstrated commitment to humanitarian affairs by performing in a peace concert at the 2014 Nobel Peace Prize Ceremony in Oslo, Norway. He has also given talks at Harvard University on music, activism and his documentary series as well as his struggle to bring social change throughout Pakistan.

During his term, Roy will speak out on criminal justice and drug demand reduction, visit UNODC projects, educational institutions and rehabilitation centres, and raise awareness on the office's work.

He is expected to take part in a wide range of activities, including the marking of International Day Against Drug Abuse and Illicit Trafficking on June 26, supporting prison and police reforms, and advocating for gender-responsive services for drug abusers. 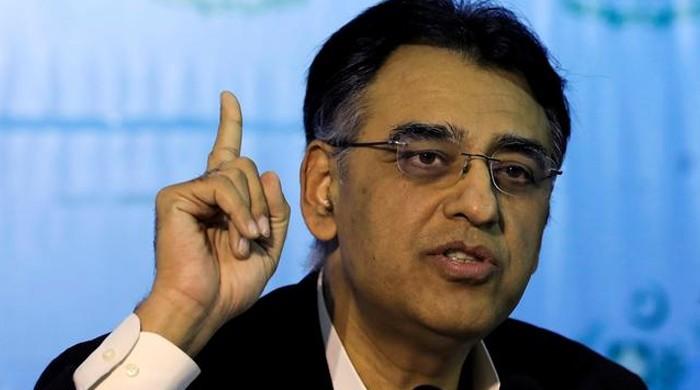