ISLAMABAD: Pakistan reiterates its support for recent peace initiatives in Afghanistan, its Foreign Office said Saturday, after the Afghan government and the Taliban agreed on a ceasefire during Eid-ul-Fitr.

"Pakistan wishes to reiterate its support of recent peace initiatives in Afghanistan," a spokesman for the Pakistani Foreign Office said in a statement.

"We particularly support all Afghan-owned and Afghan-led efforts aimed at bringing peace and stability to Afghanistan."

The spokesman further said: "We also wish our Afghan brothers and sisters a peaceful and blessed month of Ramazan and a happy Eid."

Afghanistan announced Thursday a week-long ceasefire with the Taliban for Eid though operations against other groups including Daesh (Islamic State) would continue.

The ceasefire will last "from the 27th of Ramazan until the fifth day of Eid-ul-Fitr," President Ashraf Ghani had tweeted from an official account, indicating it could run from June 12-19.

The Taliban also on Saturday announced a three-day ceasefire with Afghan security forces for Eid, the holiday that caps off Ramazan, though they said operations against "foreign occupiers" would continue.

But the group warned its fighters would "strongly defend" themselves if attacked, according to a statement sent to the media two days after the Afghan government announced the week-long ceasefire.

This is the first time the Taliban have agreed to a ceasefire for Eid since the US invasion in 2001. 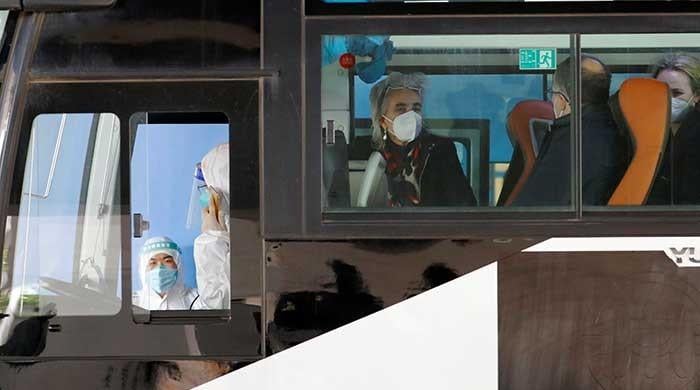 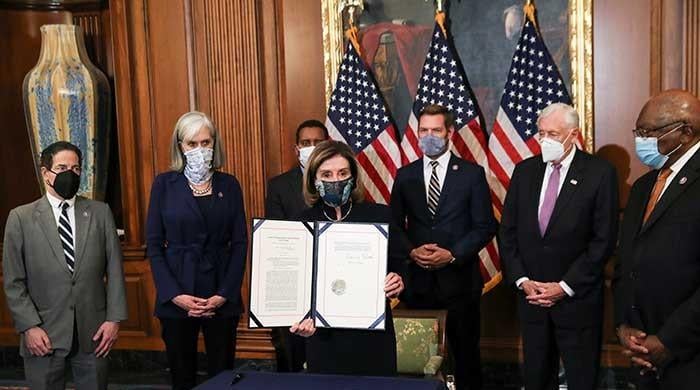