MOSCOW: The 2026 World Cup will be held in the United States, Mexico and Canada after FIFA’s congress voted overwhelmingly on Wednesday to back the tri-nation joint bid for the tournament and leave Morocco to miss out for the fifth time.

The North American bid collected 134 votes to the 65 for Morocco. One congress member voted for “neither bid.”

The 2026 event will be the first expanded tournament featuring 48 teams, up from the current 32-team tournament, which begins in Russia on Thursday.

Both bids were given a last chance to make their case with 15 minute presentations in front of congress, at the Moscow Expocentre. The North Americans pledged their tournament would generate an $11 billion profit, while Morocco, which has now failed in five bids to host a World Cup, said theirs would make five billion.

Although it will be the first tournament to be hosted by three nations, the vast majority of games will be held in the Unites States.

Of the 80 games, 10 matches will be held in Canada, 10 in Mexico and 60 in the US with the final played at MetLife Stadium in New Jersey, home to the NFL’s New York Giants and New York Jets.

“Thank you for entrusting us with the privilege of hosting the FIFA World Cup in 2026,” Carlos Cordiero, president of the US Soccer Federation told Congress.

“Football today is the only winner.”

The US hosted the World Cup previously in 1994 while Mexico hosted it in 1970 and 1986. Canada has never hosted a men’s World Cup but held the women’s tournament in 2015.

“We are very excited and humbled that the FIFA Member Associations have entrusted the CONCACAF region with the honor of hosting the 2026 World Cup in its new extended format,” CONCACAF said in a statement.

“Each of the United Bid’s 23 proposed stadiums are fully built, occupied, and operational, ensuring long-term use following the 2026 World Cup.”

Decio de Maria, President of Mexico Football Federation and Co-Chair of the United Bid, said: “We are grateful for the chance to bring to life FIFA’s new vision for the future of football.

“We will use this platform to unite the world around football and help create a new and sustainable blueprint for the future of FIFA World Cups.”

The last time FIFA voted on World Cup hosting rights was in 2010 with the decision resting with the old executive committee and they chose Russia to host the 2018 tournament and Qatar for 2022.

Several members of that committee were later banned from the sport after they were caught up in the corruption scandal that engulfed world football’s governing body in 2015.

Under FIFA’s new system for choosing the host, all eligible football federations who attend congress were given a vote.

The result has been a jet-setting campaign from both bids who have traveled the globe in an attempt to win over the worldwide electorate.

Cordeiro has said his bid would generate $14bn in revenue and make an $11bn profit for FIFA. The bid also expects record ticket and hospitality revenue.

The result is a boost for FIFA president Gianni Infantino, who while he maintained neutrality during the campaign, was known to be keen to see the first expanded tournament be held in North America.

The 2022 tournament will be hosted by Qatar while the 2018 edition kicks off in Moscow on Thursday when Russia play Saudi Arabia. 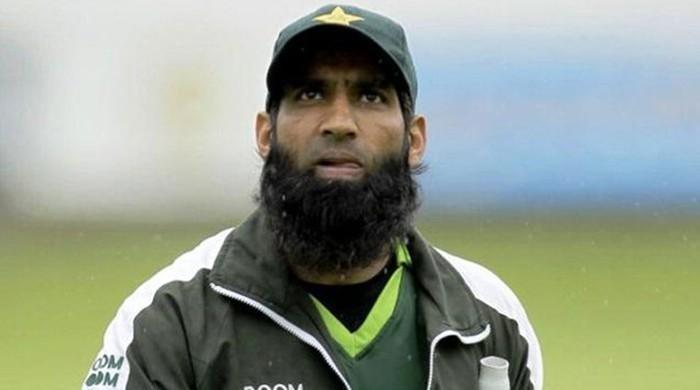 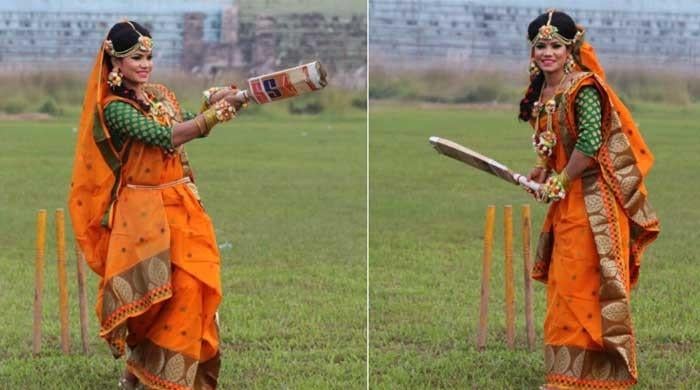 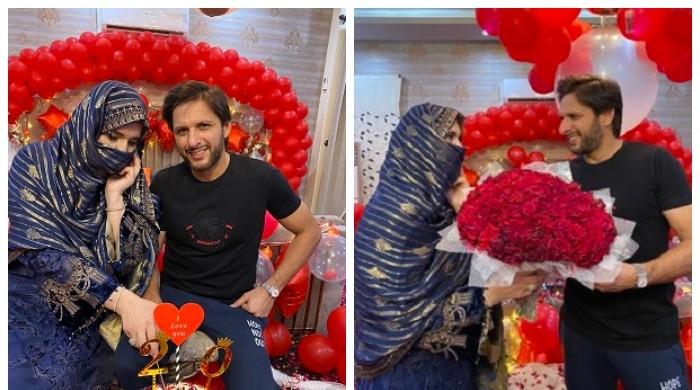