The report said that the Saudi king, in his message, expressed good wishes for PTI Chairman Imran Khan on behalf of the Saudi government and public.

The Saudi king also extended good will for the development and welfare of the people of Pakistan.

Saudi Ambassador to Pakistan met with Imran Khan at Bani Gala on July 27 — shortly after his party emerged victorious in the General Elections 2018. 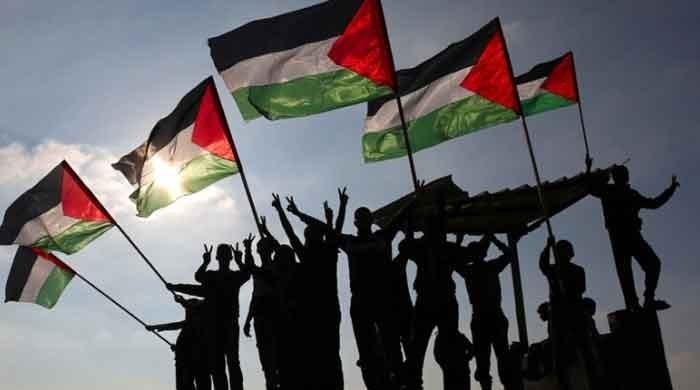 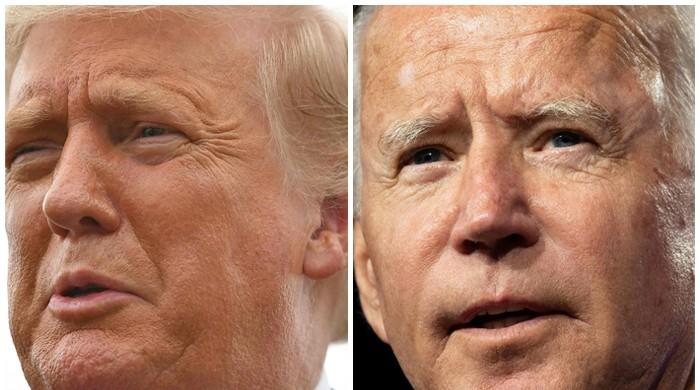 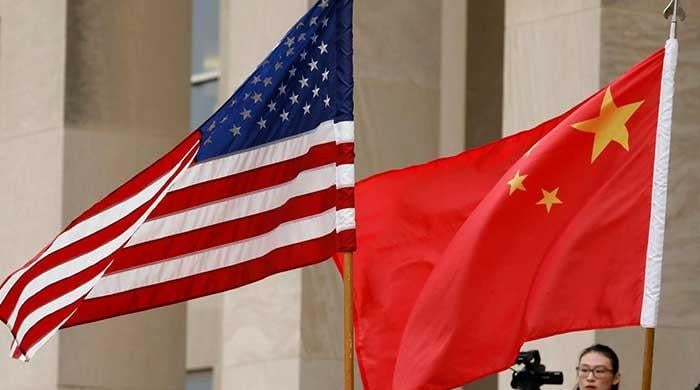