SANTIAGO: Chile’s congress on Wednesday approved a bill allowing people over the age of 14 to change their name and gender in official records, despite intense lobbying by the Church and conservative political parties in the traditionally conservative, predominantly Catholic country.

The law, introduced in 2013, was fiercely contested by conservative parties until an article relating to children under the age of 14 was dropped. Children aged 14 to 18 must first obtain the consent of their parents or legal guardians.

The gender identity law must be either rejected or entered onto the statute books by centre-right President Sebastian Pinera within 30 days.

Ivan Moreira, a senator from Chile’s conservative UDI party, described the law as an “aberration” that would divide families.

But the Foundation for Equal Rights said the law would help make the country more inclusive.

“This is a milestone in the recognition of the right to gender identity of trans people and a tremendous triumph for adolescents between 14 and 18 years old, who will be able to benefit from this initiative,” said Jimena Lizama, legal director for the foundation.

The new law defines gender identity as a personal conviction of whether a person sees himself or herself as male or female, irrespective of their physical state or the gender or name assigned to them in the country’s civic register.

There are no official statistics for the number of trans people in Chile.

The law is one of a number of progressive laws recently passed in Chile. In August last year, the Constitutional Court partially lifted a ban on abortion if a woman’s life was in danger, if she was carrying an unviable fetus or if she became pregnant as a result of rape.

Sri Lanka to reopen for tourism in August under strict guidelines

Iranians should prepare themselves to live with coronavirus 'for a long time': Rouhani 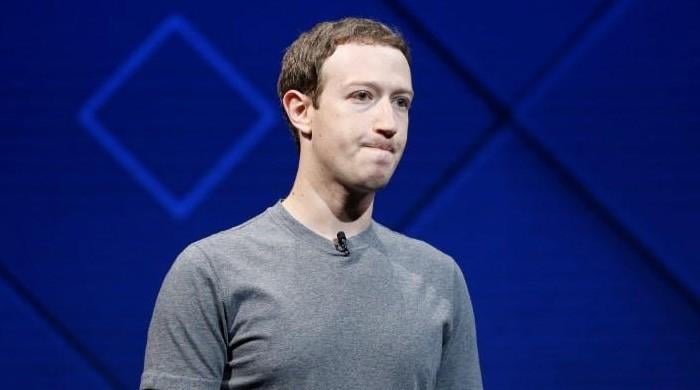 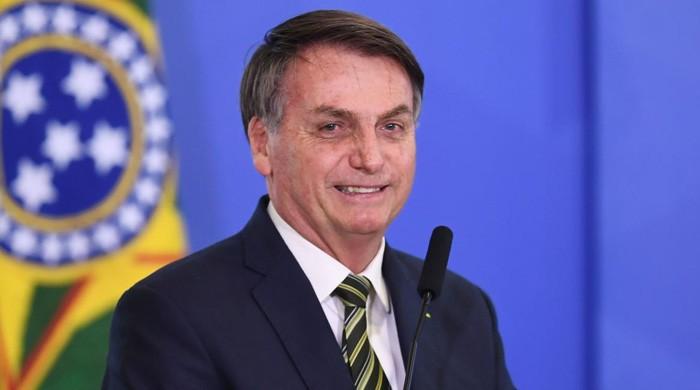 President Jair Bolsonaro threatens to pull Brazil from WHO

UK puts on hold trial of hydroxychloroquine for virus patients

Joe Biden secures enough delegates to get US Democratic nomination

George Floyd protests continue in US