Team Khan is based on the 31-year-old's career and the team around him.

The boxer had shared the news about his new documentary on social media.

"Excited to announce that TEAM KHAN, a feature documentary about me, is having its World Premiere at the Raindance Film Festival in London this Saturday 29th of September. Last few tickets are available through the Raindance website. See you there!," he wrote.

"The film will have a wider release later this year, more details to follow soon," he added.

In addition to its premiere, the documentary is also chosen in the Best UK Feature and Best Cinematography category at the festival.

Moreover, the production team behind the documentary also shared the boxers dedication to the sport.

“Over the course of two years we spent countless hours watching Amir train under the tutelage of Virgil Hunter. The skill, dedication and athleticism we witnessed in those sessions was incredible to see up close.”

Furthermore, they added, “This has been a long journey over the last 4 years and we want to thank everyone who has supported us along the way, especially the amazing team who helped bring it to life.”

The documentary is a joint project of Australian film-makers Blair Macdonald and Oliver Clark of Novemba Films. 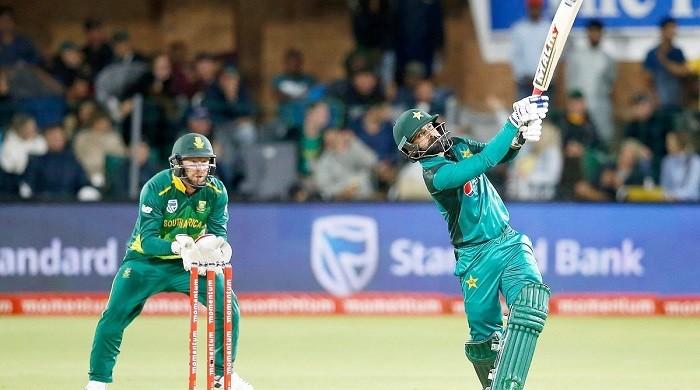