LONDON: A Pakistani trader has accused London's Metropolitan Police for failing him after his motor showroom was set on fire by a gang of criminals in Barking, East London.

Mohammad Tariq had around 100 cars parked in his showroom when, around two weeks ago, a gang entered the premises after midnight, broke windows of cars, sprayed petrol and set the cars on fire.

Tariq told Geo News: “The arson attack has caused a loss of more than £500,000. I was shocked when I came to know in the morning that my business has been attacked by the gangsters. It’s not for the first time that I have been attacked. Just around six months ago, a Turkish gang stole my ten cars. I reported the matter to the police and after a lot of struggle, I was able to get one car worth £50,000 retrieved through the police. The next day my whole showroom was put on fire.

“I believe that a Turkish gang is involved. It’s the same gang that stole my cars six months ago. The police have done nothing to catch the suspects. I have given names and addresses of the people I suspect are involved in the attack on my business. The police recovered one car from the same gang yet its asking me to prove that the said gang is involved. I am shocked that the police is treating me in this manner. It’s shocking to say the least.”

Sitting amidst the rubble around him, burnt cars and ashes, Tariq complained that he has struggled to get attention of the police. “The cops are simply not interested in me. They just don’t care and for them I don’t matter at all. Can you imagine that my cars worth more than half a million pounds were burnt to ashes and the case officer doesn’t pick up my phone. I have reached out to Geo News. You can see that most vehicles have been completely torched, with just the shells of the car bodies all that remains.”

The British-Pakistani businessman moved to Britain from Gujranwala around twenty years ago and set up his business of selling and purchasing of cars. “I worked in Gujranwala once and I can honestly say that the police there was better in its handling of crimes there. At least the police there engages with you but not the Metropolitan Police.”

Tariq is a father to young children of school-going age. He says he fears for his life and believes that the same gang could attack him and his family. “The gangsters are encouraged by the police behaviour. My life is in danger. My financial life is ruined too. The insurance cover is only till £200,000. The damage is over £500,000. I just don’t know what I will do. I am completely lost and helpless.”

A spokesman for the Scotland Yard said the police were now making enquiries over the incident and an appeal had been issued calling on people with any information to get in touch by calling 101. 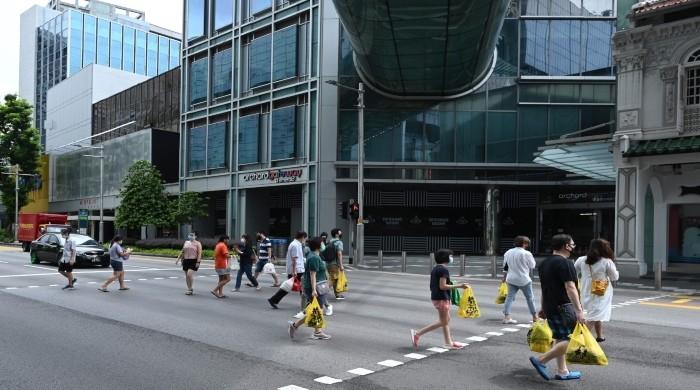 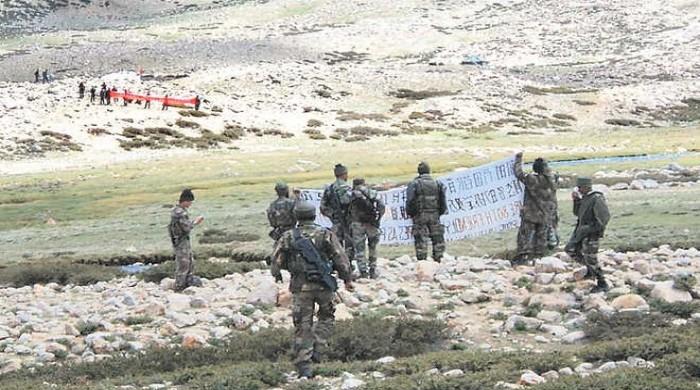