SAN FRANCISCO: Facebook and Instagram users lost access to the social network's applications in parts of the world Wednesday as a result of an outage of undetermined origin.

The California giant, which has more than two billion users, acknowledged the outage after users noted on Twitter they could not access Facebook or had limited functionality.

"We're aware that some people are currently having trouble accessing the Facebook family of apps. We're working to resolve the issue as soon as possible," a Facebook statement said on Twitter.

A short time later, Facebook indicated the outage was not related to an attack aimed at overwhelming the network.

"We're focused on working to resolve the issue as soon as possible, but can confirm that the issue is not related to a DDoS attack," Facebook said, referring to what is known as a distributed denial of service cyber strike.

"We know this is frustrating, and our team is hard at work to resolve this ASAP," wrote Instagram.

According to the website downdetector.com, outages were heaviest in North America and Europe, but some users appeared to be affected in other regions.

Last November, a Facebook outage was attributed to a server problem and a September 2018 outage was said to be the result of "networking issues". 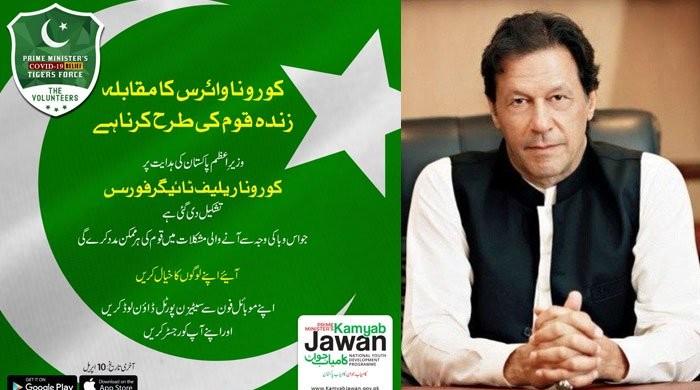 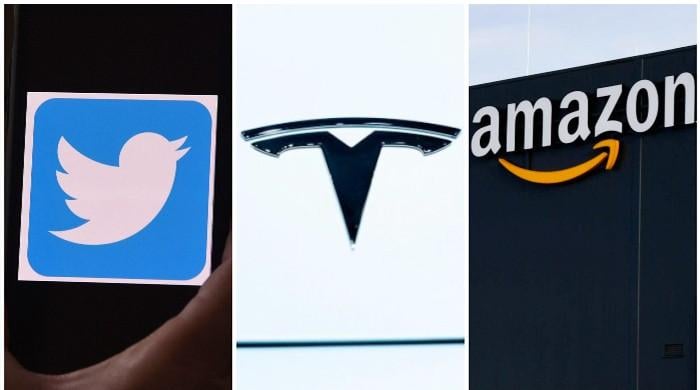 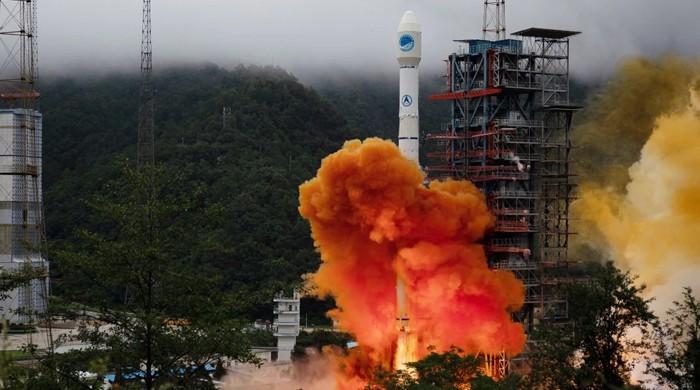 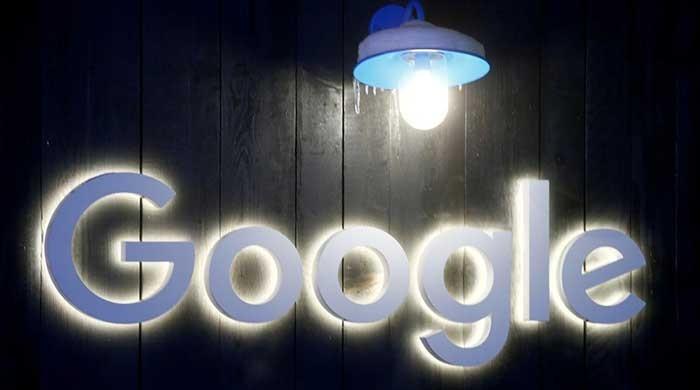