Dollar gains against rupee in interbank market by Rs2.15

KARACHI: Fluctuations in the US dollar against the rupee continued as the market opened on Monday.

The greenback increased by Rs2.15 in the interbank market at the beginning of the day.

After the increase, the price of dollar reached Rs150.75, whereas, in the interbank buying of dollar became Rs150.50.

Last month, the rupee registered record lows against the US dollar following the announcement of a $6 billion bailout agreement with the International Monetary Fund foreseeing a "market-determined rate" for the Pakistani currency. 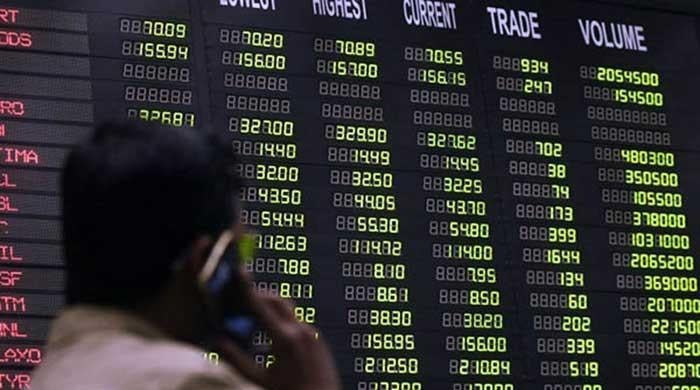 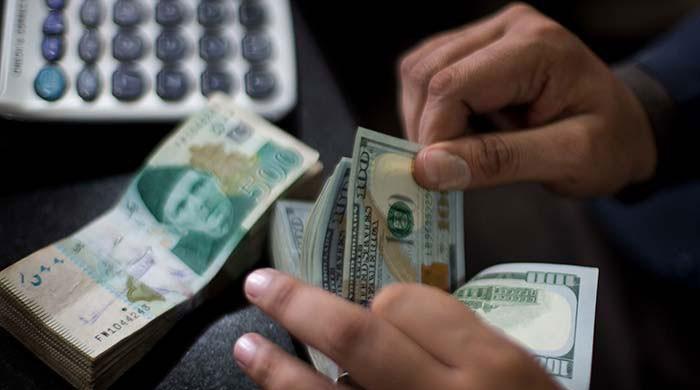 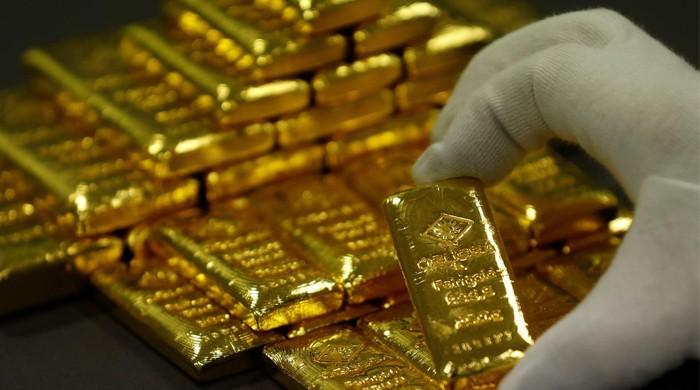