DUBAI: Qatar is making $3 billion worth of new investments in Pakistan, in the form of deposits and direct investments, Qatar's Ministry of Foreign Affairs said on Monday.

"Upon the directives of HH the Amir Sheikh Tamim bin Hamad Al-Thani, HE Deputy Prime Minister and Minister of Foreign Affairs Sheikh Mohammed bin Abdulrahman Al-Thani announced new investments in the form of deposits and direct investments in the Islamic Republic of Pakistan worth a total of $3 billion," the ministry said in a press release.

The investment "expresses the confidence of the State of Qatar in the strength of the Islamic Republic of Pakistan's economy and the vision and good management of the current government headed by HE Pakistan's Prime Minister Imran Khan", Qatar's foreign minister was quoted as saying.

"The size of the Qatari-Pakistani economic partnership will amount to $9 billion, and on this occasion, the State of Qatar affirms its aspiration for further development in the relations between the two countries and peoples at all political, economic, sports, cultural and other levels," Qatar's foreign minister said.

The PM's Adviser on Finance Dr Adbul Hafeez Sheikh confirmed the news in a post on social media, thanking the Qatari Emir for the investment.

Last month, Pakistan reached an accord in principle with the International Monetary Fund for a three-year, $6 billion bailout package aimed at shoring up its fragile public finances and strengthening a slowing economy.

The Qatari announcement came after a visit by Qatar's emir to Pakistan. During the visit, Pakistan and Qatar signed several memoranda of understanding for trade and investment, tourism and business and for cooperation in financial intelligence, according to the Pakistani government’s Twitter account.

Pakistani Prime Minister Imran Khan’s government is seeking to stabilise its economy with loans from Gulf countries and international donors. 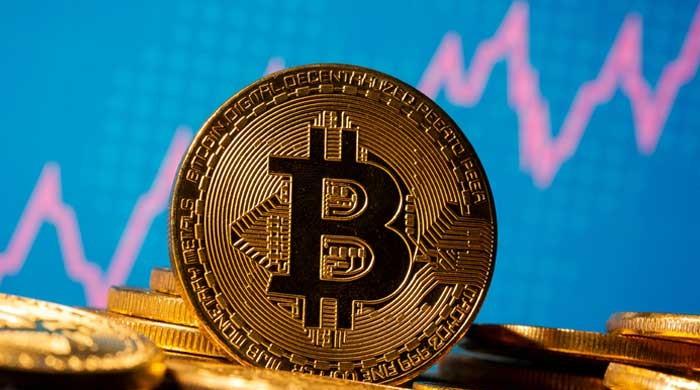 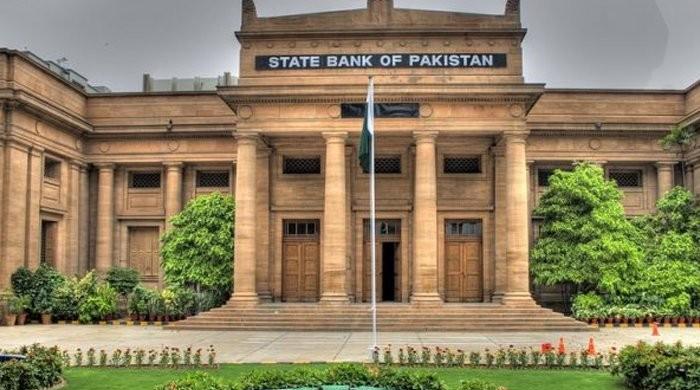