Saudi Aramco board sees too many risks for New York IPO: sources

DUBAI/LONDON/RIYADH: The board of Saudi Aramco has determined that listing the state energy giant in New York would carry too many legal risks to make it a realistic option, five sources said, although they said a final decision lay with Saudi Arabia’s crown prince.

New York was the exchange favoured by Crown Prince Mohammed bin Salman before plans for the initial public offering were put on hold last year, the sources said, even after Aramco’s lawyers and some government advisers had raised legal concerns.

New York offers the largest investor base in the world, vital for an IPO that aims to attract as much as $100 billion, a sum that could prove tough for other exchanges to raise. US President Donald Trump urged the kingdom to list in New York.

One source familiar with the IPO plan told Reuters the board, made up of cabinet ministers and Aramco executives, had concluded at an August meeting that a US listing would not be considered “unless Aramco is offered sovereign immunity that protects it from any legal action.”

“This is, of course, hard if not impossible to achieve,” the source added.

Like other sources who spoke to Reuters, he asked not to be named because of sensitivities surrounding the fate of the IPO which the crown prince hopes will value the company at $2 trillion. Some insiders and bankers say that figure is too high.

The move to rule out New York and scale back on the valuation suggests technocrats in Aramco and the government are pushing for a more realistic IPO plan, the sources said.

Alongside New York, exchanges in London, Hong Kong, and Tokyo have been keen to woo Saudi officials to secure a deal to trade shares in Aramco, which is expected to have a primary listing in Riyadh.

But Saudi officials say the New York disclosure process and complex regulations might legally interfere with the sovereignty of the Saudi government, which would remain the major Aramco shareholder, probably retaining a 95 percent stake.

“Listing in New York is no longer an option,” one industry source familiar with the IPO process said.

Riyadh and London were now the main options, with the domestic listing first to be followed by an international offering at a later stage, four of the sources said.

“The likelihood of a local listing is increasing, with 1-2 percent of Aramco being listed locally,” another source familiar with the IPO process said, adding that “the other possibility is listing in London”.

Three sources said potential litigation risks in the United States included US Justice Against Sponsors of Terrorism Act (JASTA) and proposed US legislation known as “NOPEC”, which could lead to Aramco being sued in US courts.

“The whole system is highly litigious, but of course Aramco has lots of investments in the US which will continue,” said another industry source, who has discussed the IPO process with Saudi officials.

NOPEC legislation would make it illegal for foreign nations to work together to limit fossil fuel supplies and set prices, opening Saudi Arabia and other members of the Organization of the Petroleum Exporting Countries to US legal challenges.

JASTA allows lawsuits against the Saudi government as it says it helped plan the 9/11 attacks on the US and should pay compensation. Riyadh denies the charges.

Aramco could also become embroiled in existing lawsuits against oil companies in the US for their role in climate change, the sources said.

Saudi Aramco said in a statement it “continues to engage with the shareholder on IPO readiness activities”, when asked by Reuters if New York had been dropped as a listing venue.

“The company is ready and timing will depend on market conditions and be at a time of the shareholder’s choosing,” it added, without elaborating.

Tadawul, the main Saudi stock exchange, has said it expected inflows of $15 billion to $20 billion this year after its inclusion in the FTSE Russell and MSCI emerging market indices, helping secure liquidity for Aramco’s local listing.

The crown prince has favoured a New York Stock Exchange listing in part because of Riyadh’s longstanding ties with Washington, sources familiar with Saudi thinking have said. Aramco began life in the 1930s as a US-Saudi venture.

Selling a 5 percent stake in Aramco has been a centrepiece of Vision 2030, a plan to diversify the Saudi economy away from oil. But the IPO — initially slated for 2017 — has faced repeated delays.

The IPO is now not expected until Aramco completes its acquisition of a majority stake in petrochemicals giant Saudi Basic Industries Corp (SABIC), pushing it back to 2020 or 2021.

Saudi banks were pitching for various roles in the IPO in late August in the eastern Saudi city of Dhahran, while international banks would be pitching for mandates for the share sale in early September in London, one of the two sources said. 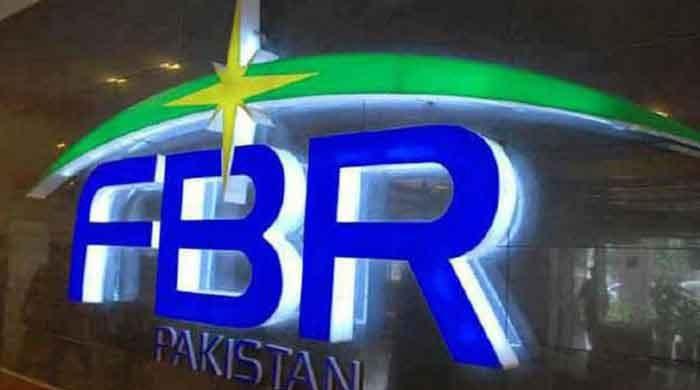 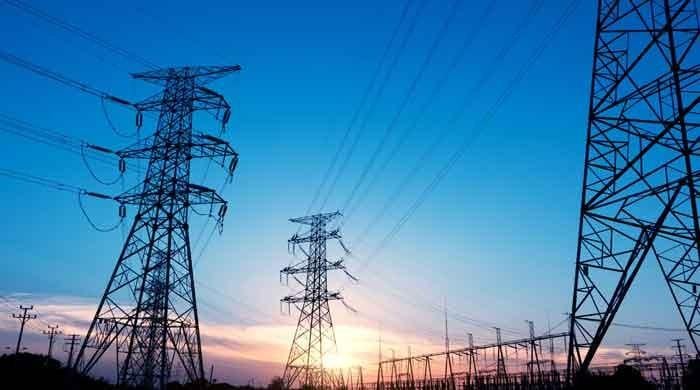 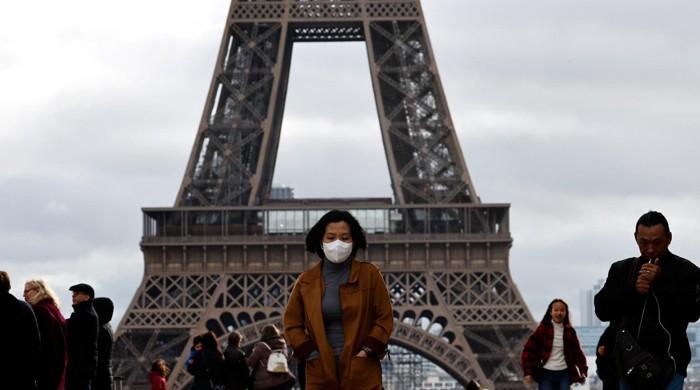 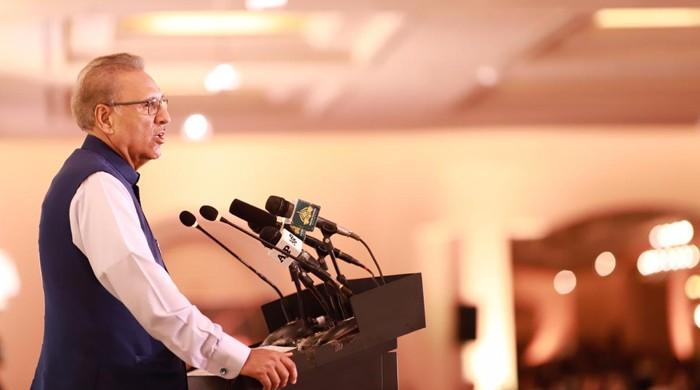 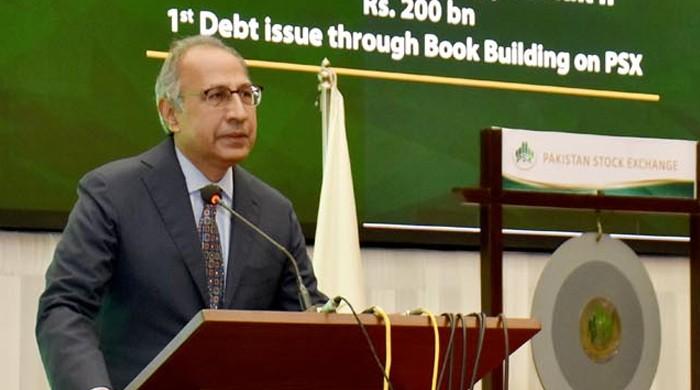