ZURICH: China’s Huawei may be facing closer official scrutiny in Europe amid US allegations that it poses a security threat, but mobile operators in the region are still queuing up to buy its gear for their next-generation 5G networks.

Of 65 commercial deals that Huawei has signed, half are with European customers building ultra-fast fifth-generation networks, the global networks market leader said on Tuesday at a client conference in Zurich.

“This shows European customers’ long-term and consistent trust in Huawei - we are really grateful for their trust in this difficult time,” Yang Chaobin, head of Huawei’s 5G business, told Reuters in an interview.

Visitors heard positive testimony from several operators, including Switzerland’s Sunrise - which has connected a ski resort, farms and even a soccer stadium to its Huawei-powered 5G network that went live six months ago.

The contrast could not be more striking between industry enthusiasm for Huawei’s products and US allegations - denied by the company - that its gear contains ‘back doors’ open to cyber spies.

Somewhere between stand European governments and regulators, trying to reconcile those US warnings with opposing arguments that the standards the industry is developing for 5G provide sufficient safeguards.

“From a technical perspective, security is something we can solve,” Chaobin told a separate news briefing. “But if you look at security as a political issue, and judging the security of a vendor based on its origin, then it’s very difficult to solve.”

Germany, Europe’s largest economy, has just published a proposed set of rules on 5G network security that stops short of singling out China or Huawei as threats; instead requiring all vendors and operators to meet common criteria.

By contrast, Britain is still mulling whether to follow the advice of its National Security Council to ban Huawei - a step already taken by English-speaking US allies Australia and New Zealand.

Washington imposed export controls on Huawei in May, in an escalation of a trade dispute with Beijing that has inflicted severe damage on the Chinese firm’s other main business: making and selling smartphones.

But, said Yang, Huawei had diversified its supplier base enough to fully meet demand from customers for its network equipment even without US-sourced components.

Of a total of 400,000 5G base stations it has supplied, three-quarters have been supplied since the US ban.

“The entity listing has had no impact on Huawei’s 5G equipment whatsoever,” Yang told Reuters. “The performance and specification of the products with our own components will only be better.”

The challenge Yang has faced in meeting the needs of Sunrise and other European customers is different: Providing the right equipment in a part of the world where space to erect antennae is scarce.

Here, Huawei reckons that its Blade AAU base station - which can support the low- and mid-frequency radio bands used to provide wide-ranging 5G coverage - will do the job for many of its European customers. 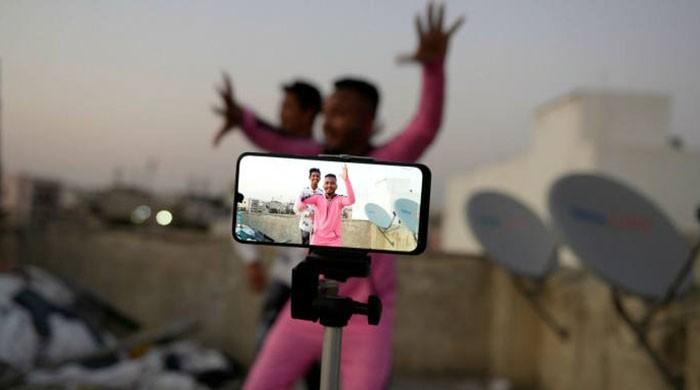 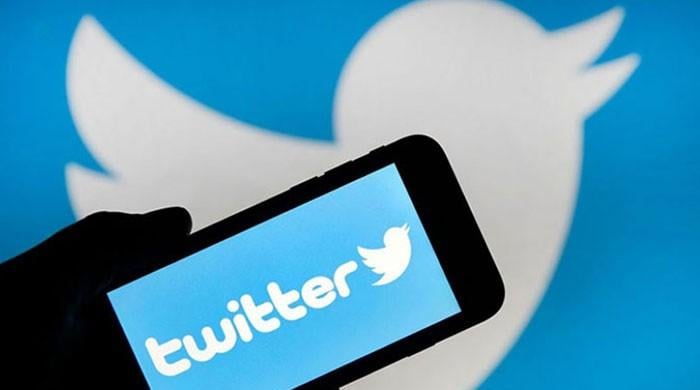 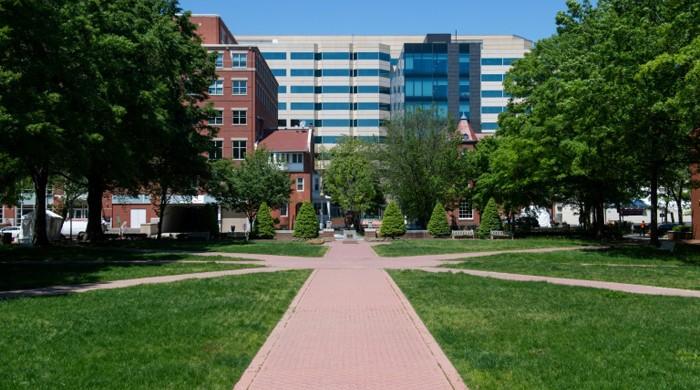