US hails opening of Kartarpur Corridor

WASHINGTON: The United States has welcomed the opening of the Kartarpur Corridor, saying that it sees the initiative as a positive example.

The US welcomes the opening of a new border crossing between India and Pakistan, the Kartarpur Corridor, US State Department Spokesperson Morgan Ortagus said in a video posted on her official twitter handle.

The newly opened corridor is a step towards promoting greater religious freedom," she said.

The official also sent her best wishes to the pilgrims crossing the border for the 550th birth anniversary of the founder of Sikhism Guru Nanak Dev.

"Congratulations to Pakistan on this initiative, and our best wishes to the pilgrims making the crossing for the 550th anniversary of Guru Nanak's birth," Ortagus said.

She also wished Sikh pilgrims making the crossing for the 550th anniversary of Guru Nanak's birth. 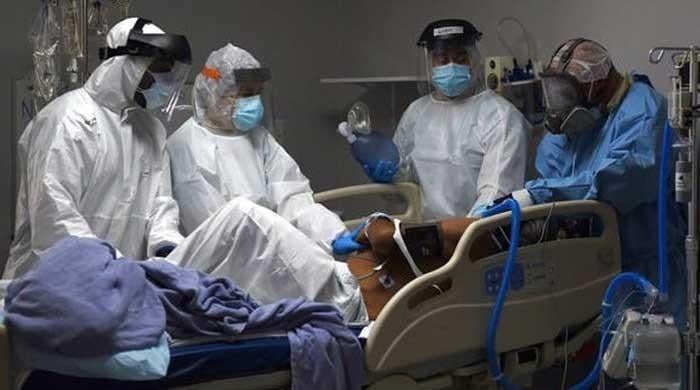 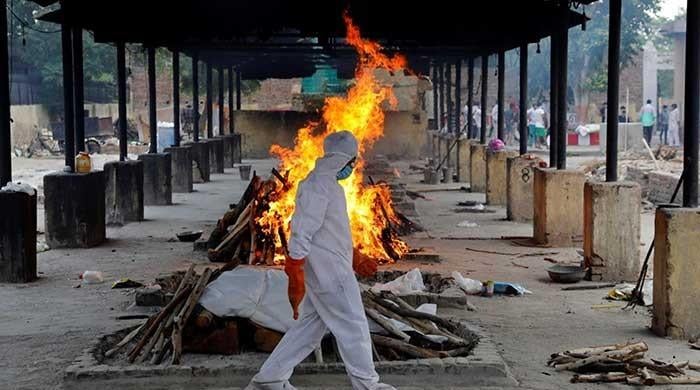 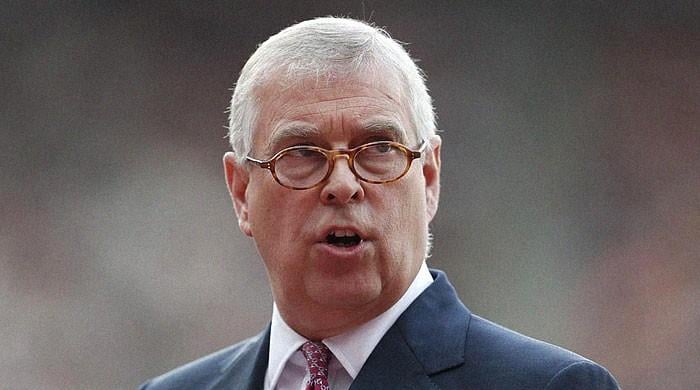 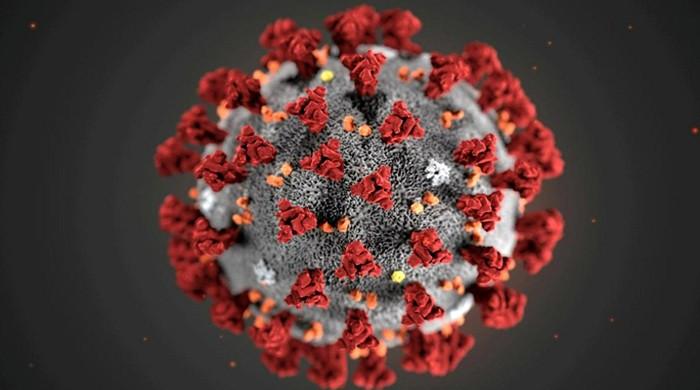 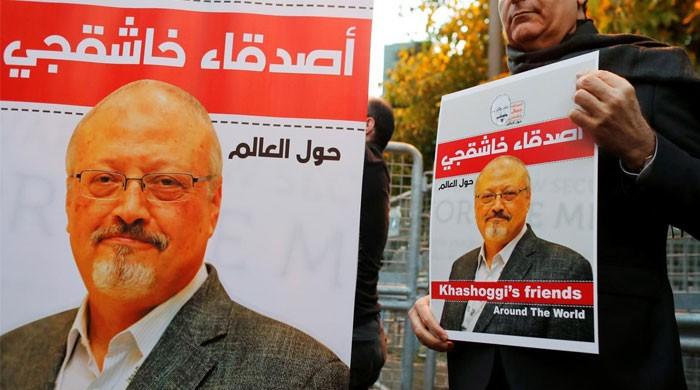