Minister for Economic Affairs Hammad Azhar announced on Tuesday that Pakistan has submitted its compliance report to the Financial Action Task Force (FATF) to show its efforts to change anti-money laundering and counter-terrorist financing laws.

The minister told the media that Pakistan has submitted the compliance report before the joint group of FATF. “There will be a response from them and then (there will be) face-to-face meeting,” said Azhar, who is also team leader of the country on FATF.

However, sources said FATF had already granted an extension till February 2020 in a meeting held in October this year. The task force kept the country on its grey list for an extended period till February 2020. In the previous meeting it had warned that Islamabad would be put on the blacklist if it did not comply with the remaining 22 out of 27 points related to anti-money laundering and counter-terrorist financing identified by the watchdog.

Pakistan is expecting to get the first formal response on the report by the end of this month. An official, who spoke on the condition of anonymity, said, “The face to face meeting is expected to be held in Sydney in early January 2020 where the Pakistani delegation will be given the opportunity to defend its submitted compliance report.”

FATF’s plenary review meeting will take place in February 2020 in Paris which will decide the fate of the country.

Pakistan successfully managed to escape from ending in the blacklist in the last meeting with the support of China, Turkey, Malaysia, Saudi Arabia and Middle Eastern countries.

Interestingly, last time FATF’s joint working group had declared that Pakistan was complying with 10 points, however, the FATF in its last plenary meeting only accepted that Islamabad is complying on five points out of 27 identified by the watchdog. 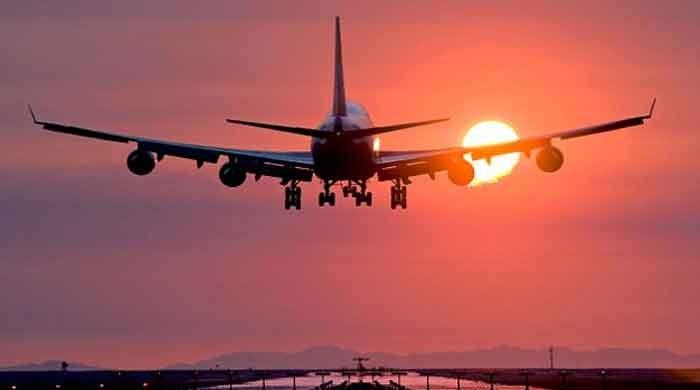