The Asian Development Bank (ADB) on Tuesday said that signs of economic stabilisation are emerging in Pakistan during the ongoing fiscal year 2019-20.

The ADB, in its Asian Development Outlook 2019 Supplement, said that inflation in Pakistan for the first three months of the ongoing fiscal year averaged 10.1 per cent despite “tight monetary policy and modestly strengthening currency”.

The bank also highlighted that after a “steep growth slowdown” in Pakistan the previous fiscal year, “signs of economic stabilisation” are being seen in fiscal year 2020.

It is pertinent to mention that the ADB had on Friday approved two loans totaling $1.3 billion for budgetary support and key reforms in Pakistan.

The ADB approved $1 billion in immediate budgetary support to Pakistan to “shore up the country’s public finances” and help strengthen a “slowing economy”, said a statement released by the bank.

Meanwhile, the bank also approved a $300 million policy-based loan that will help the government to address financial sustainability, governance, and energy infrastructure policy constraints in the energy sector. 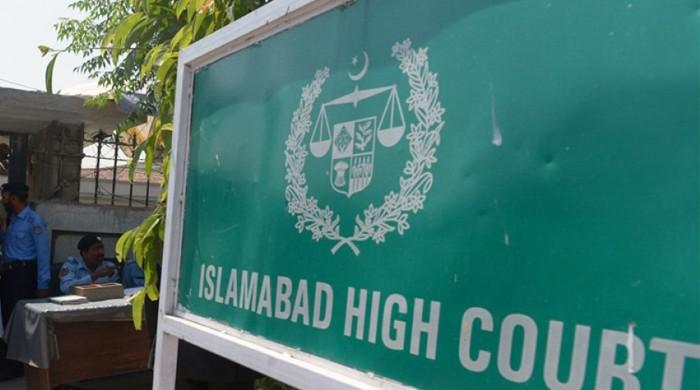