ISLAMABAD: Adviser to Prime Minister on Finance and Revenue Dr Abdul Hafeez Shaikh on Monday said the federal government has taken several initiatives to bring down the prices of various commodities.

“The inflation rate in the country would start receding soon which would gradually come down to comfortable level,” the finance adviser said. “The nation will see that soon the prices start falling down.”

He added that in order to control inflation, the government did not borrow money from the State Bank of Pakistan (SBP) besides minimising the budget deficit by reducing unnecessary expenditure.

Proposing to the provinces to play their role in controlling inflation, Shaikh said that hoarding and profiteering issues must be resolved through administrative measures.

Responding to a question, he said that the prices of food items that of fresh vegetables increased due to seasonal changes and hoped that the prices would come down in days to come. Shaikh said the decision of importing wheat was also taken in a bid to control inflation.

“Due to the prudent measures taken by the government, the rupee-dollar parity had become stable now,” the finance adviser said. “Due to stability and peace in the country, investors from across the world are coming to Pakistan and want to avail themselves of huge opportunities offered by the country.”

Shaikh further said in collaboration with the International Monetary Fund, the government had doubled the funding for the Ehsaas programme besides providing Rs7 billion package for the Utility Stores Corporation (USC) to provide daily use items to the poor segments of the society on subsidised rates. He added that the government was providing subsidy to 72 per cent of electricity consumers.

A day earlier the central bank had declared the recent spike in inflationary pressure as a ‘transitory’ phenomena, saying that the headline inflation of 14.6 per cent was broadly in line with projection of the central bank, reported The News.

Although the recent spike in inflation had surprised many economic experts, the state bank had taken the position that they were expecting this kind of spike, cautioning that it was transitory phenomena and there was no need to change in the earlier projections.

When contacted, high-ranking officials of the planning ministry, the finance ministry and Pakistan Bureau of Statistics (PBS) said that the recent wheat/flour crisis proved to be a catalyst for increasing inflationary pressure during January 2020.

Top official sources who are dealing with inflationary figures told The News in background discussions that the data of food prices was collected every month and the present time was a period of peak prices of food items in both rural and urban markets of the country.

Authorities in Islamabad, however, remain confident that inflationary pressure would start witnessing a decrease by the end of the current month (February 2020) and have expressed the hope that the headline inflation will come down significantly.

On a monthly average, the inflation will hover around 12.5 per cent for February 2020. The government is reportedly mulling over the option to hike gas prices this week, but it will not result in an unprecedented spike in inflationary pressure, according to The News.

The chief spokesman of the SBP, Abid Qamar, has said that inflation in January 2020 was pushed upwards by yet another supply-side shock to food and administered prices such as fuel. “This inflation number is broadly in line with the SBP’s inflation projections," he added. 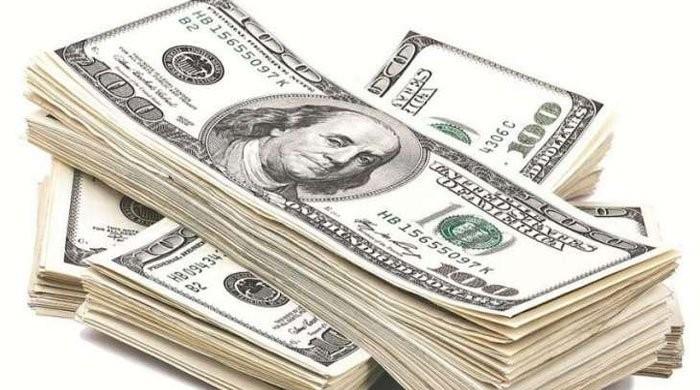 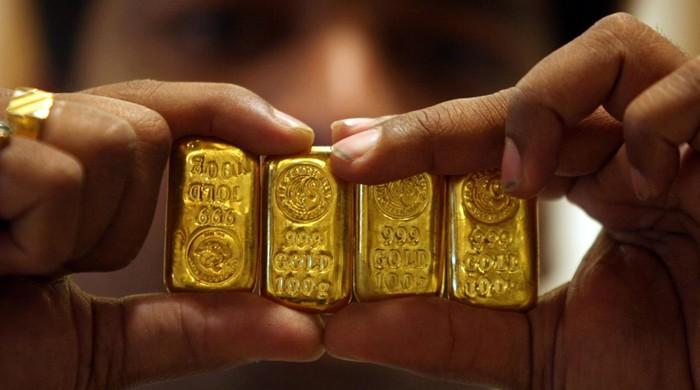 Gold rates in Pakistan on March 4