ISLAMABAD: Pakistan and the International Monetary Fund (IMF) have agreed not to introduce a rise in the tax rates until June 2020, sources informed Geo News, as the talks concluded.

In a meeting chaired by Prime Minister Imran Khan's Adviser on Finance and Revenue Dr Abdul Hafeez Shaikh and IMF Mission Chief for Pakistan Ernesto Ramirez-Rigo, the two sides agreed that neither would a mini-budget be introduced nor would there be a reduction in the tax collection target.

However, it was advised that Pakistan bump up its non-tax income by Rs400 billion to boost revenue collection. The country would also ensure implementation of the privatisation road map and not jack up the sales tax to 18 percent; the rate would, for now, be maintained at 17 percent.

Sources in Finance Ministry informed Geo News that Pakistan, for the most part, had achieved most of the goals the IMF had set for it. The global financial body was also satisfied over the country's monetary and current account deficits, they added.

The sources mentioned that Pakistan would make adequate efforts to achieve the tax collection target and that a road map to bring down the deficit and losses had been readied.

Both parties — IMF and Pakistan — would issue separate notifications pertaining to the 10-day talks, the sources added. 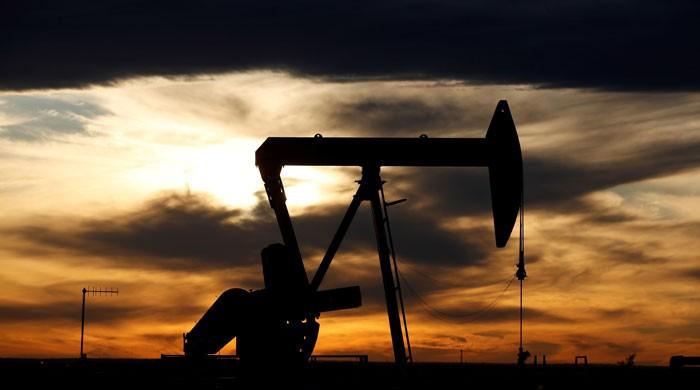 Oil prices fall as Saudi, Russia decide to cut ouput under US pressure 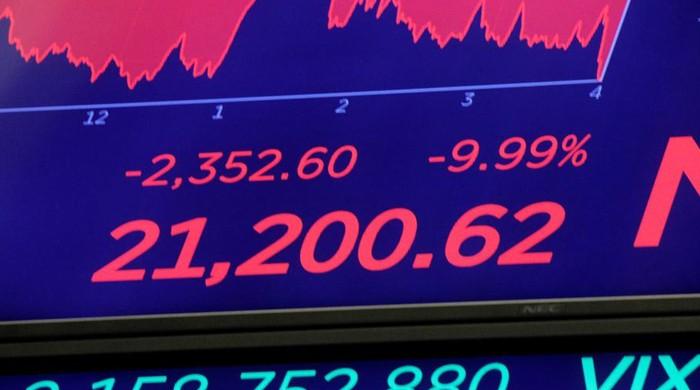 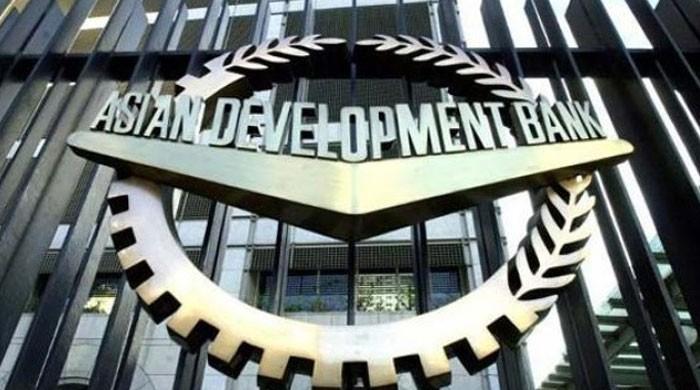 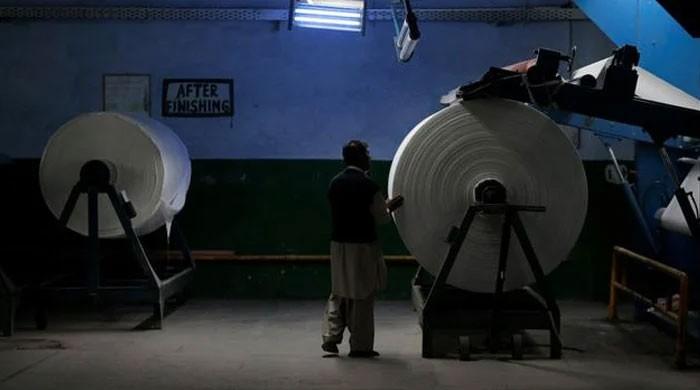 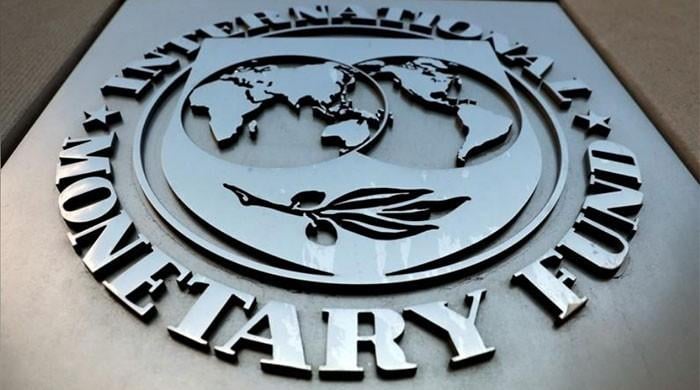 IMF to give Pakistan $1.4bn in 'budgetary support' as it fights coronavirus 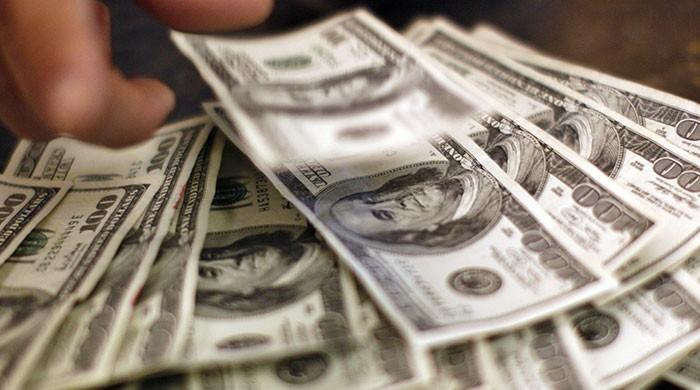 Rupee under pressure as SBP allows exchange companies to re-open 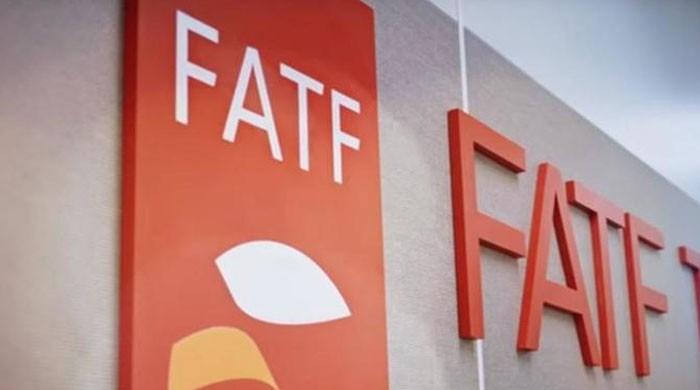 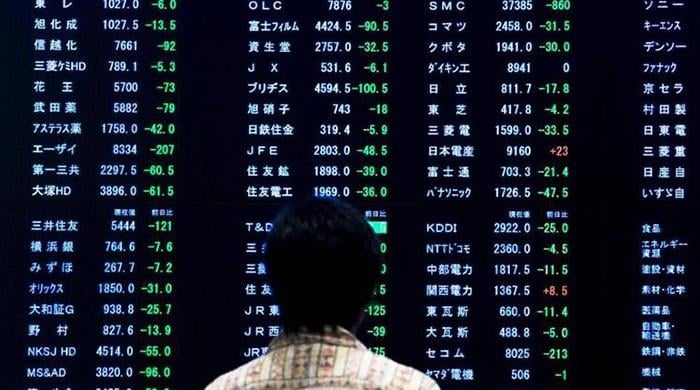 Asian markets mostly down as traders fret over virus 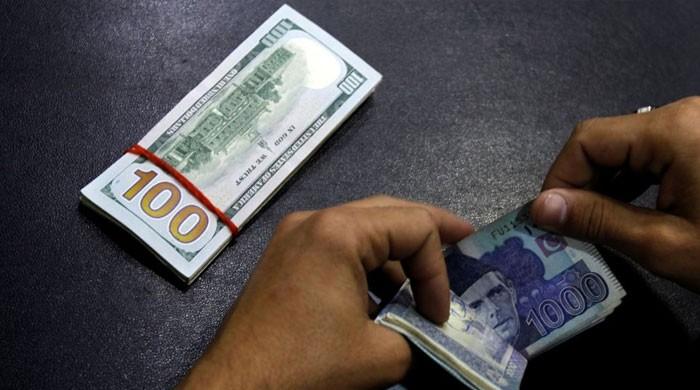