NEW YORK: Los Angeles Lakers legend, Kobe Bryant - who died last month in a helicopter crash along with his daughter Gianna and seven others - was among eight finalists named Friday for 2020 induction to the Basketball Hall of Fame.

It's a a bittersweet moment to know that five-time NBA champion name called as a Naismith Basketball Hall of Fame Finalist and for him not to be there to hear it.

The Hall of Fame inductees will be announced on April 4 in Atlanta at the US college "Final Four" with 18 of 24 votes from the Honors Committee needed to join the select list.

Bryant, an 18-time NBA All-Star in his first year of eligibility, is considered a certainty to join the ranks of the sport´s immortals by being enshrined at the honor shrine in Springfield, Massachusetts.

"We knew this class had the potential of being one of the most historic of all time," said Hall of Fame chairman Jerry Colangelo. 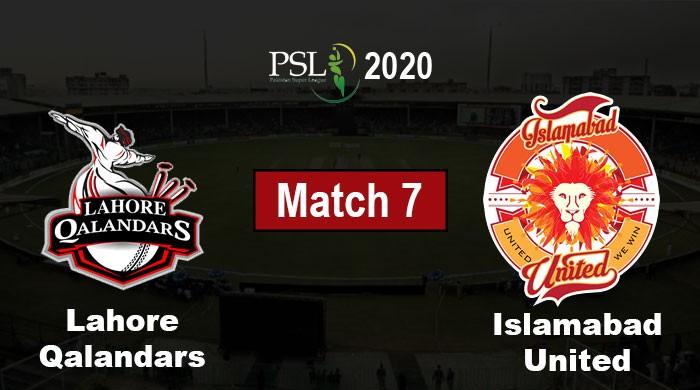 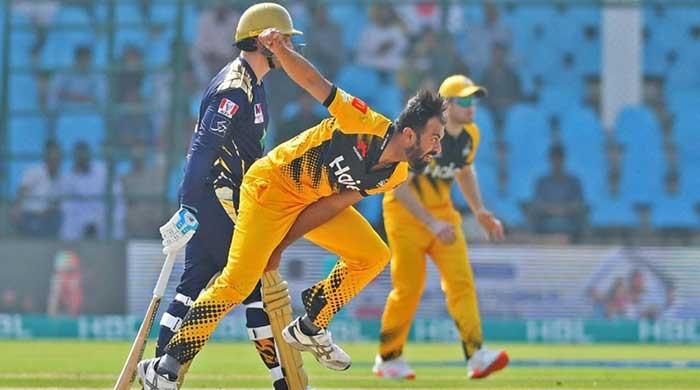 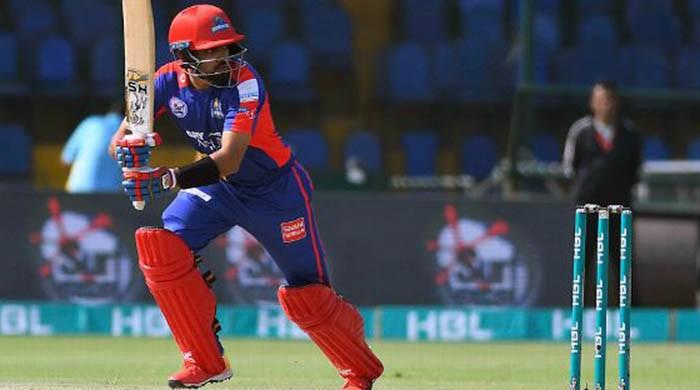