LONDON: A Pakistani student from Islamabad at the King's College London has launched an innovative election campaign which seeks to redefine the university's relationship with its students.

"I am contesting the elections for Vice President Activities and Development to represent Pakistan and show the world what Pakistani women can do when they are given equal opportunities," Mina said as she highlighted her struggles during her four-year journey as a Pakistani student in London.

Mina plans to revolutionise the student experience at King's College London by establishing a free university shuttle service which will connect all four campuses. This will greatly improve student engagement at the King's College, according to Mina.

Mental well-being of students is also a top priority of Mina's campaign. "Students have to wait for up to 10 weeks to access mental health support at King's. If I am elected, I will enable final year psychology students to support those suffering from mental health problems so that a friendly environment is created for students without incurring any extra burden on the university and also ensure shorter waiting times to see a counsellor."

Claire, an international relations students at King's commented on Mina's campaign saying: "She has always been an engaging student. She's the person who anyone can come to share their problems because she goes the extra mile to make everyone feel special."

The experience of Muslim students is also a major part of Mina's campaign. She is already lobbying in the university to ensure a hour-long Jummah break, a practice which is prevalent in other major universities with large Muslim student populations. Mina also seeks to add non-alcoholic options like milkshakes, mocktails, teas and coffees at the King's student's bar which currently does not have many options for non-drinkers.

Mina also seeks to build a contemplation room which promotes interfaith harmony by including people from all religions and creating a welcoming environment for different belief systems.

Leading by example, Mina seeks to dispel the notion that Muslim women are oppressed or subjugated. "One should never forget their roots. I feel dignified by my culture, religion and heritage which enables me to help people regardless of their nationality, background, race, gender or religion."

Mina's slogan for this campaign is "She should run 'cause she's the one."

She has garnered the support of multiple student societies at the university which include, Pakistan Society, Italian Society, India Society, Indo-Pak Development Society and Feminist Society. 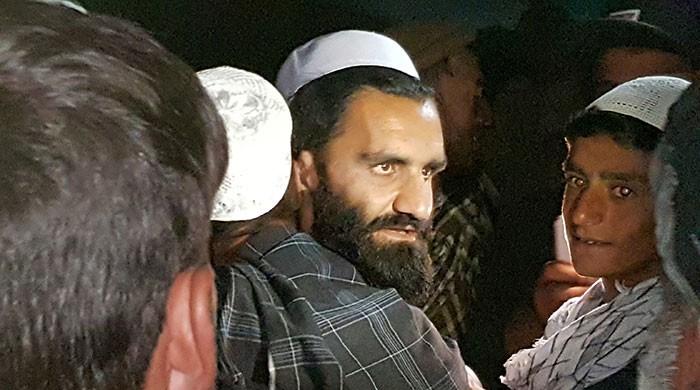 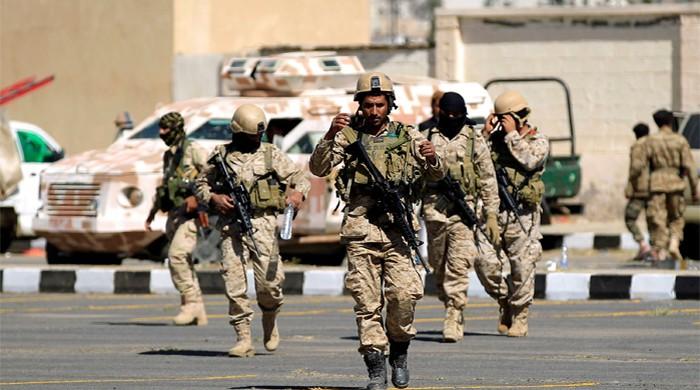 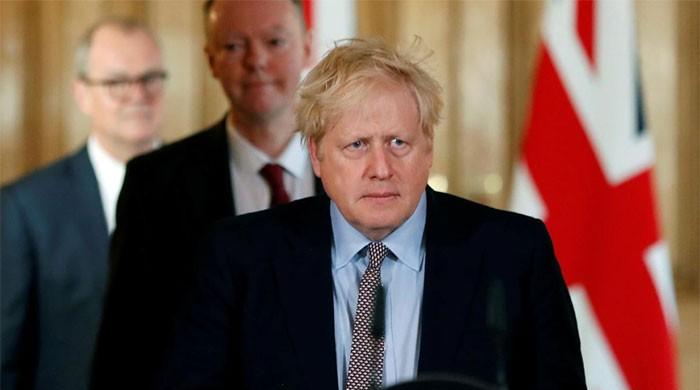 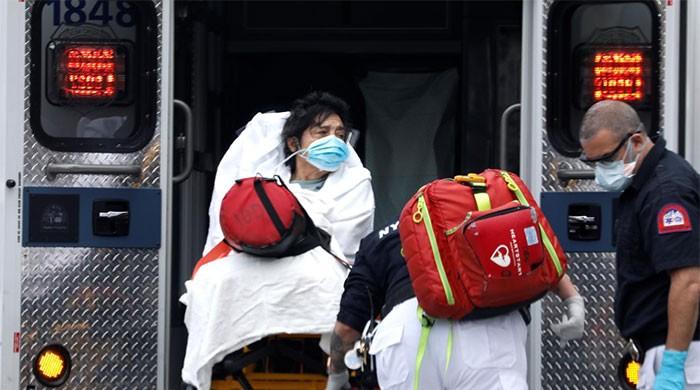 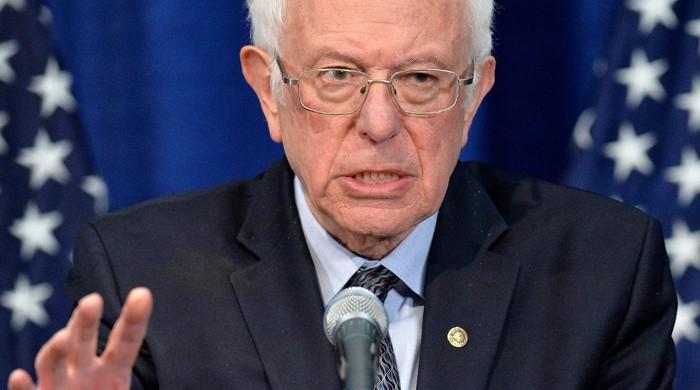 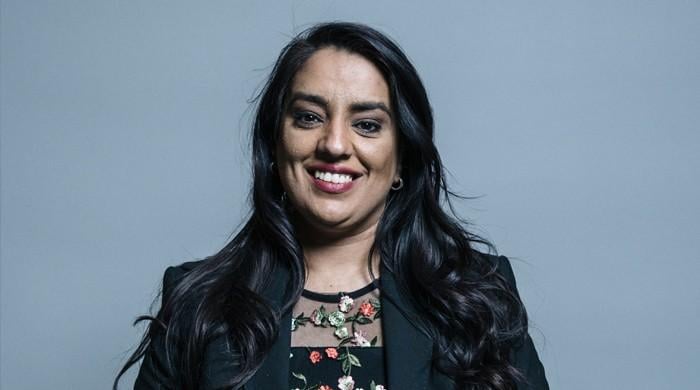 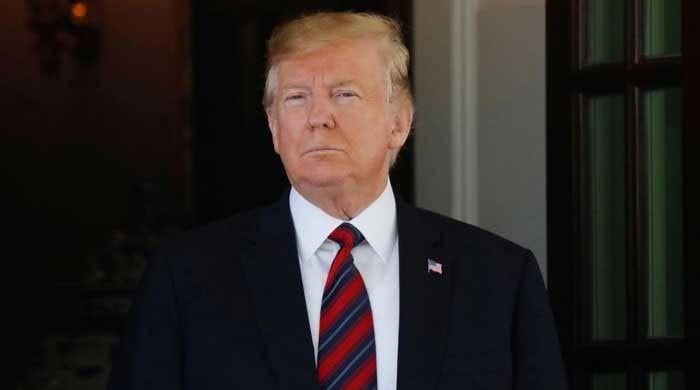 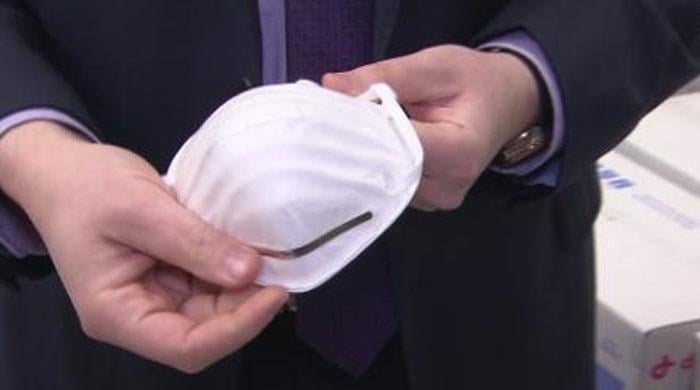 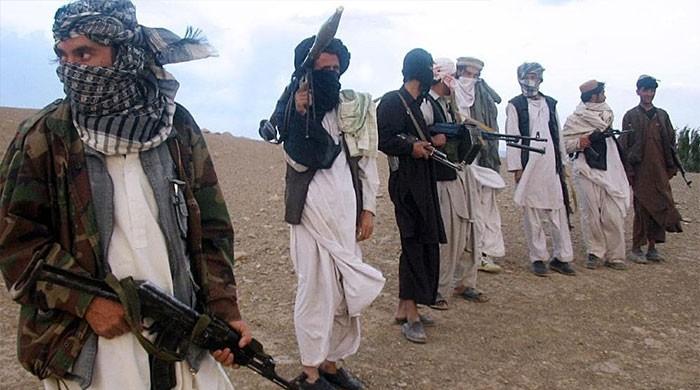 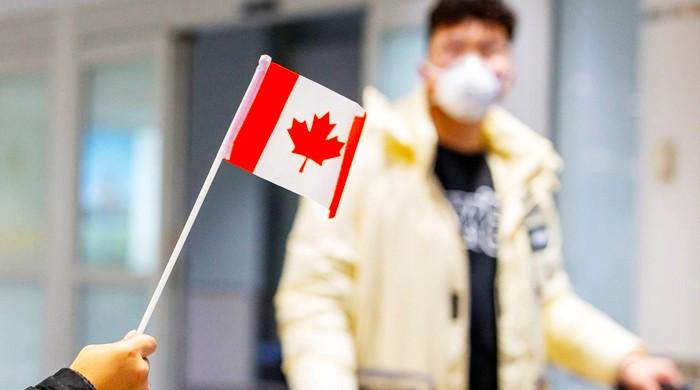