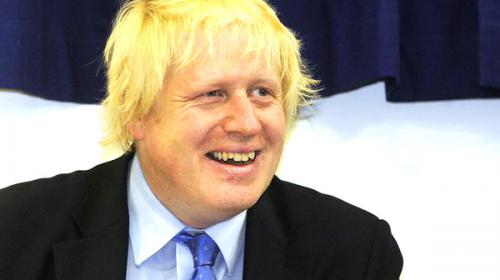 LONDON: London Mayor Boris Johnson has revealed that his wife has been persistently asking him to make a trip to Pakistan together but he is unable to fulfil her wish due to heavy political engagements.

But the charismatic mayor said he will be visiting Pakistan after the elections are over. In an exclusive interview with Geo News here, Johnson revealed that his wife is originally from Pakistan.

“My wife originates from Pakistan, she is a Sikh and her parents were from Sargodha. She has been asking me to visit Pakistan since a long time but unfortunately I was unable to do so but I intend to visit the amazing country soon. By the way my friend Peter Oborne (cricket writer and political analyst) is upset with me too that I haven't been to Pakistan and I have promised him too that the visit will be on my priority list after the elections are over.”

The mayor spoke to Geo News during his visit to a mosque in West London along with the former Tory MP Rehman Chishti who is again standing on the Conservative party ticket. Chishti was advisor to Benazir Bhutto and has been advising Bilawal Bhutto also.

Mayor Johnson said he will be visiting Pakistan to promote trade between London and Pakistan. He paid tribute to over 300,000 Pakistanis who live in different parts of London.

“British Pakistanis are the wheels of our economy’s engine like so many other nationalities who work hard day and night to drive our country forward. There is a huge potential of trade between Pakistan and London and we need to focus on that and I am quite willing to do everything I can on that front. Pakistan is an amazing country with amazing people.”

Johnson went on to say that Pakistanis should vote for the Conservative party because they share the same values and believe in the same principles. He added that the upcoming elections were important because Britain was passing through a critical phase and needed continuity.

He insisted that alternative words need to be found to describe extremists such as the IS who claim to act in the name of Islam.

He further said his own great-grandfather was a Muslim and he believed that Islam means peace to others. He said that characterisation of all Muslims as extremists and calling terrorist groups names such as ‘Islamic State’ was unacceptable and the whole narrative needs to be changed.

The mayor suggested labelling the extremists as criminals, bandits or mafia without the word ‘Islam’ or ‘Islamic’ attached to them.

Johnson said that Islamophobia posed a serious problem to cohesion and multiculturalism in Britain and it was important that all parties and organisations unite to defeat this menace.

Rehman Chishti said that Pakistanis should come out in full force and cash their votes to increase their influence in British politics. 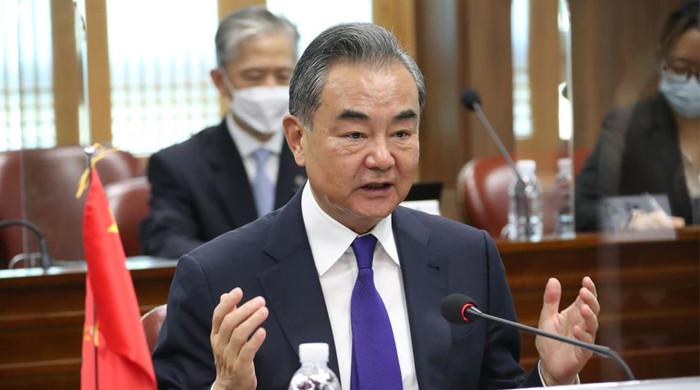 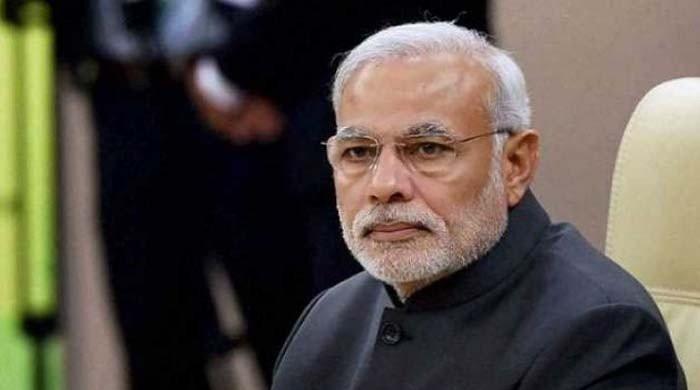 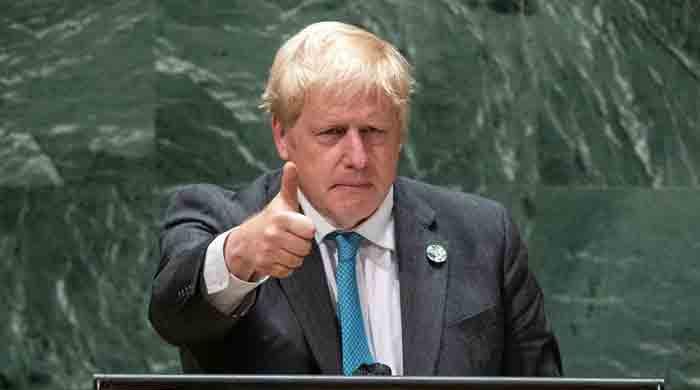 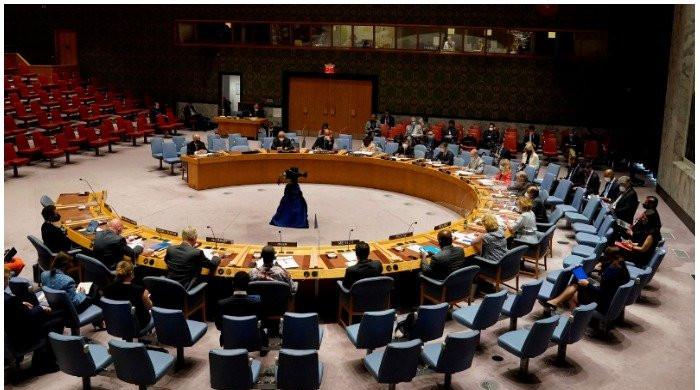 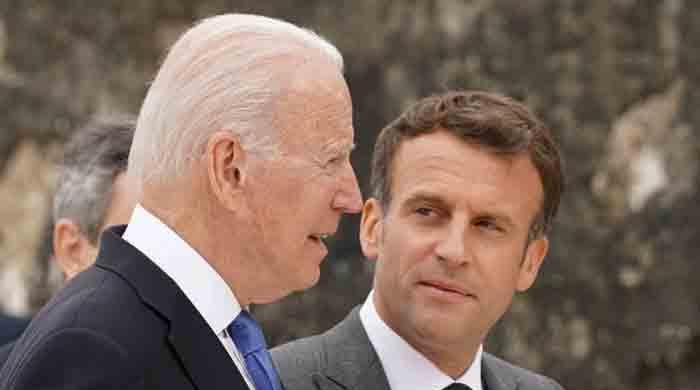 France agrees to send envoy back after Biden-Macron call 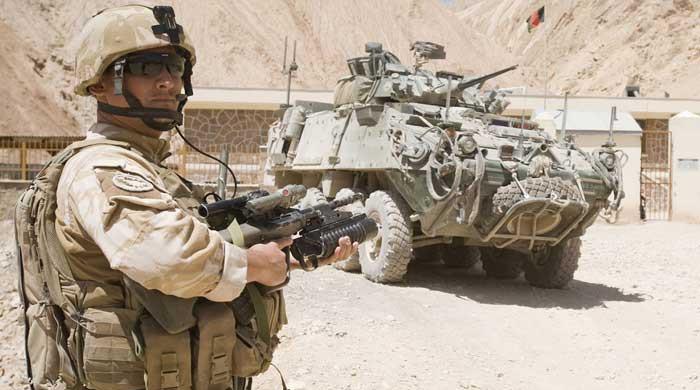 How large is the New Zealand army? 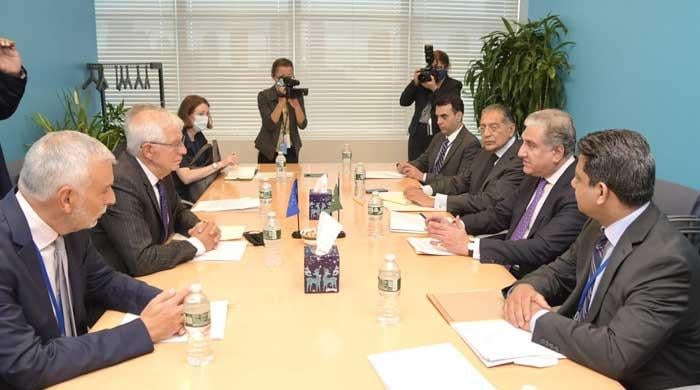 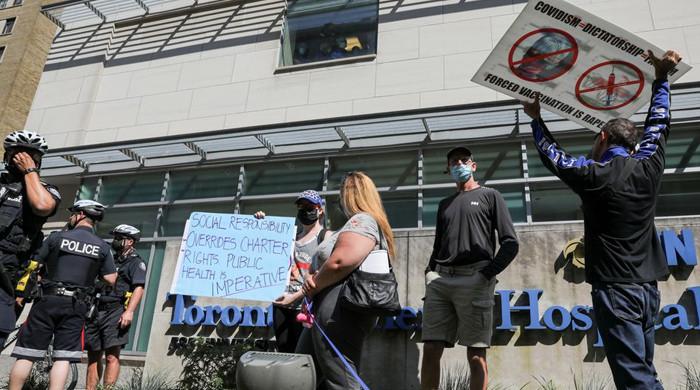 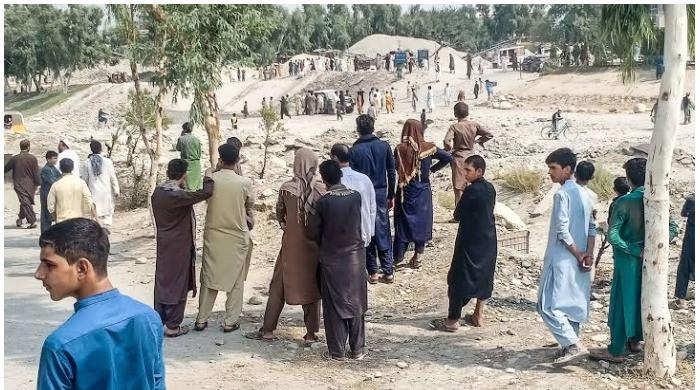 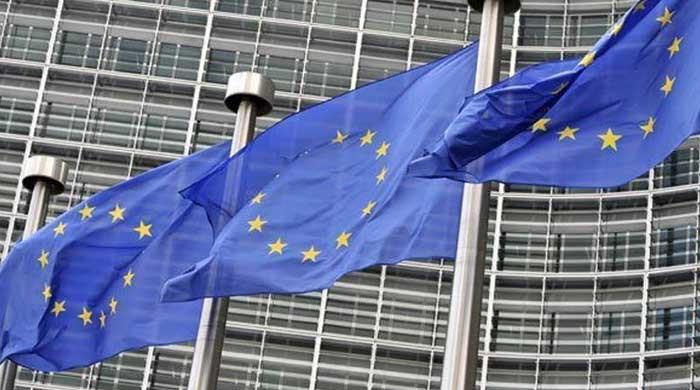 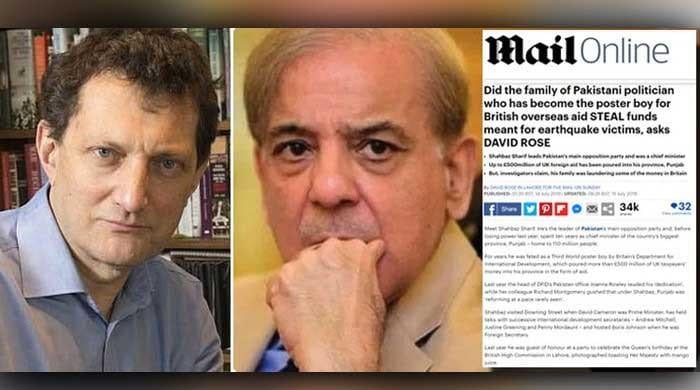 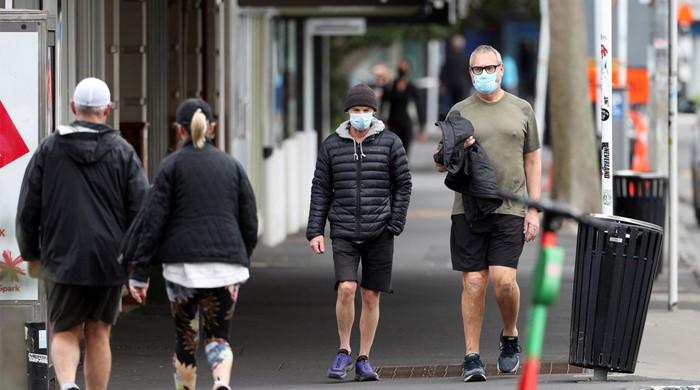 New Zealand may not get to zero COVID-19 cases again: director-general heath