LONDON: Oil prices plunged Monday as the number of novel coronavirus cases worldwide surged past 700,000, reinforcing worries about the impact of the pandemic on the global economy.

Stock markets reacted differently to the prospect of much of the world remaining in confinement for weeks to come, with some moving higher as officials moved to deal with the crisis, while others slid further.

Crude oil struck the lowest levels in more than 17 years on Monday, with Brent North Sea tumbling to $22.58 per barrel at one point.

"Estimates for the (oil) demand side are being revised downwards on an almost daily basis, while on the supply side there is still no sign of any reconciliation between Saudi Arabia and Russia" regarding their price war, Commerzbank said in a client note.

There are warnings that oil could sink even further as storage tanks around the world approach full capacity.

In Asia, stock markets mostly fell following the steep drop on Wall Street and in Europe on Friday. Australia was out on its own — its stock market surging 7% as the country's virus infections slowed, while after the close of trade in Sydney, the government unveiled an income-support plan worth US$80 billion.

European stocks were mostly lower in afternoon trading as the number of deaths in the regions jumped past 25,000 and the economic cost of the pandemic is becoming more apparent.

The EU's economic confidence index suffered its sharpest monthly fall ever in March, which experts said Germany's economy could contract by over 5%.

On Wall Street, the main indices opened higher, even though jubilation over last week's enormous US stimulus package has largely faded.

US President Donald Trump on Friday signed off Washington's stimulus measures worth more than $2 trillion.

However, over the weekend, Trump extended social distancing measures until the end of April, after days of indicating he would like to lift restrictions that have been crimping businesses within two weeks. He said he now expected the country to "be well on our way to recovery" by June 1 — dropping his previous target of mid-April.

While the extension of the social distancing guidelines means that many non-essential businesses are likely to remain closed longer than previously expected, markets may be welcoming strong government action against the spread of the coronavirus.

"The upshot — and we think this might be resonating for the market — is that the extension of this guideline will help in the effort to curtail the spread of the coronavirus, which is what everyone needs and wants as a flattening of the caseload curve will be an important signpost for relaxing some of the economic shutdown measures," said Briefing.com analyst Patrick O'Hare.

While the disease ravages populations and the global economy grinds to a halt with 40% of the planet in lockdown, experts are struggling to get a grip on the scale of the crisis that is forecast to cause a worldwide recession.

Governments and central banks have acted to shore up the global economy, pledging around $5 trillion in stimulus support, with China on Monday joining the party by lowering bank borrowing costs and pumping billions of dollars into financial markets, while Singapore also eased rates. 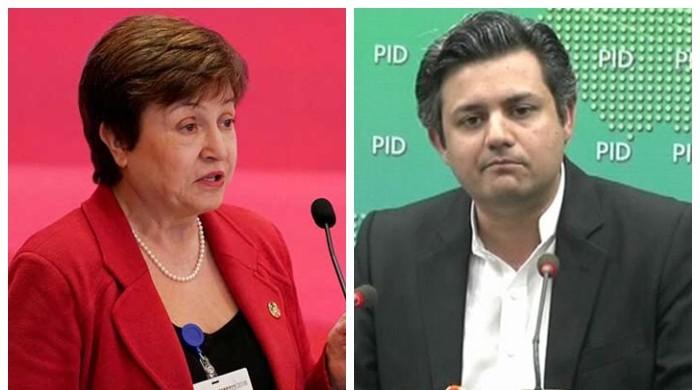 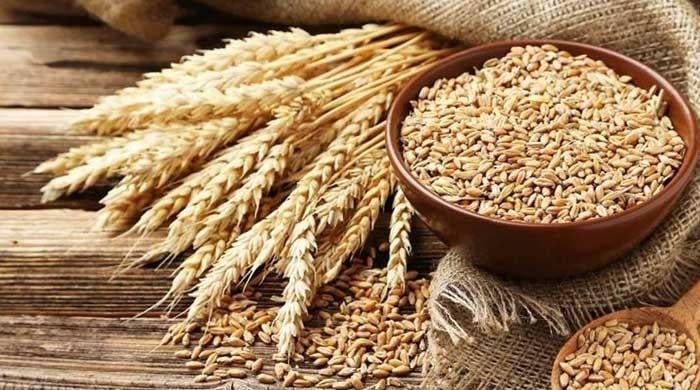 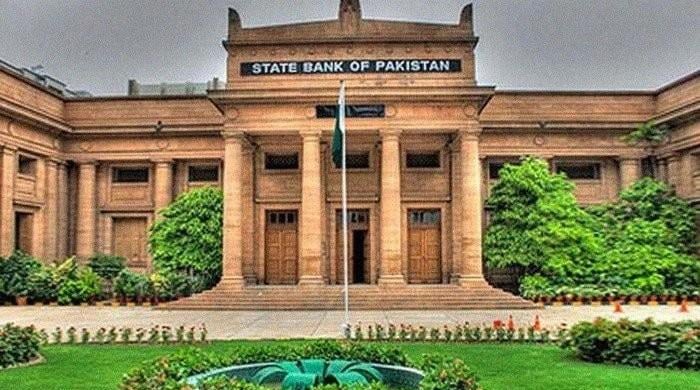 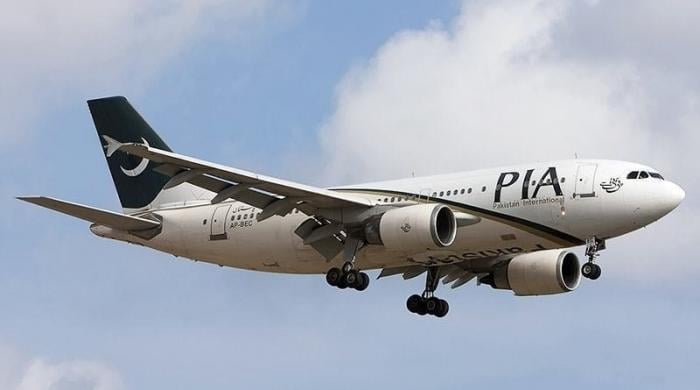 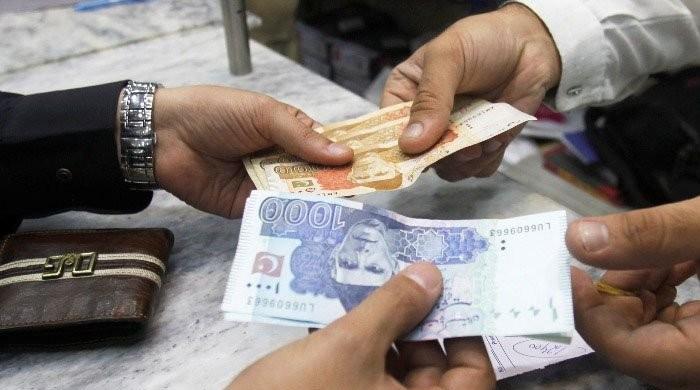 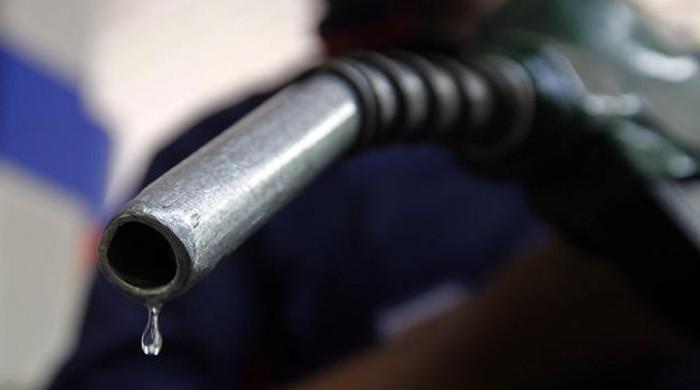 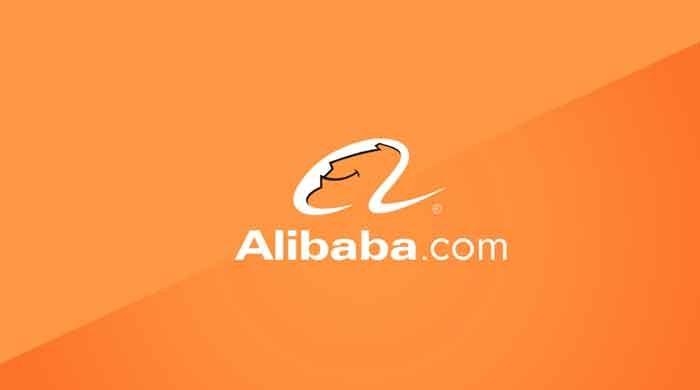 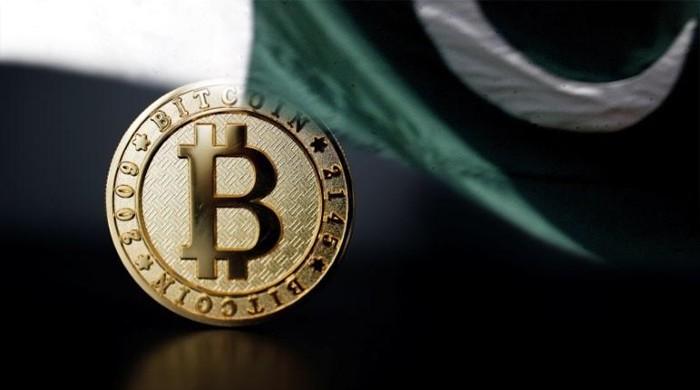 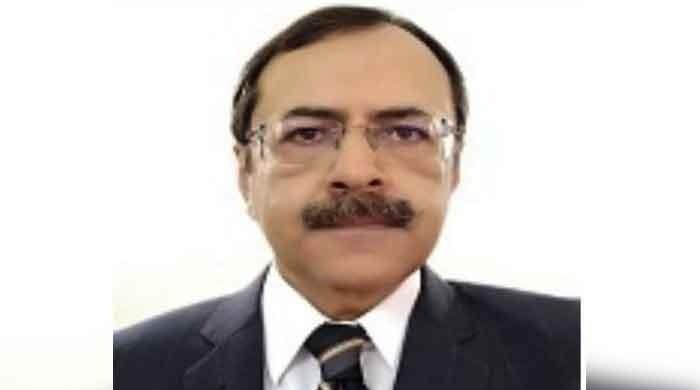 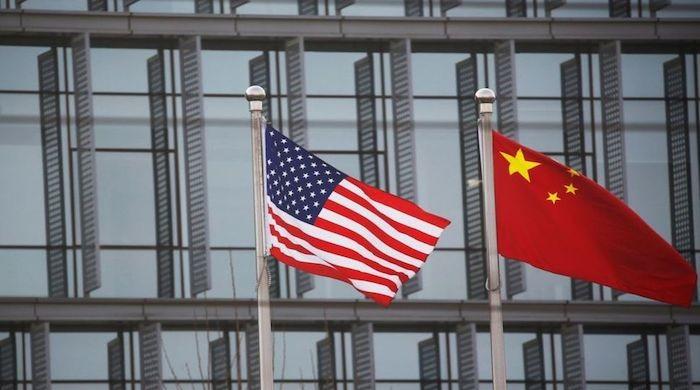 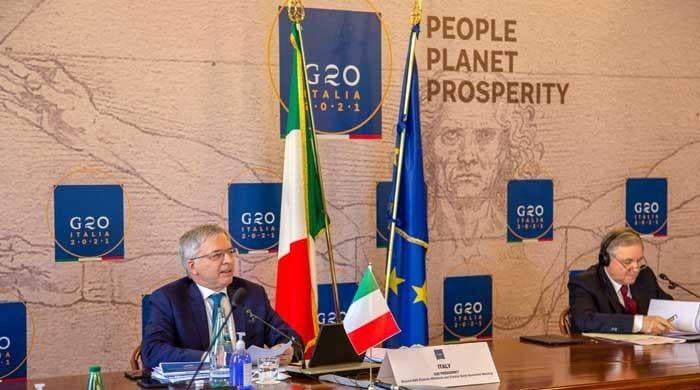 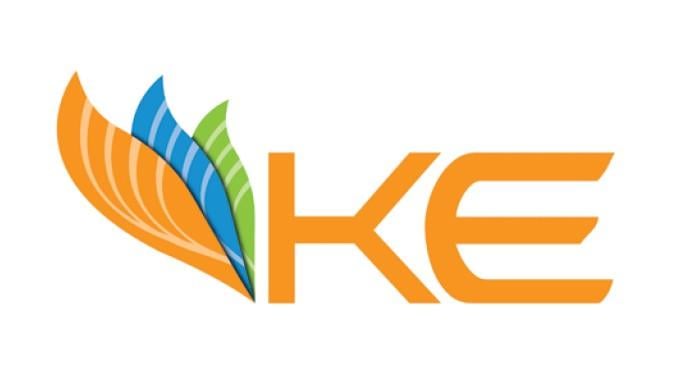