ISLAMABAD: Former finance minister Dr Hafiz A Pasha has said Pakistan’s growth rate will be standing at positive 0.5% of GDP for the current fiscal year 2020-21 contrary to predictions made by the International Monetary Fund (IMF) and the World Bank.

According to Dr Pasha, the provisional growth estimate would be standing at negative 1.5% of GDP for the last fiscal year 2019-20.

The latest estimate suggests that the coronavirus pandemic’s impact on the country’s economy has been far worse than what the government has assessed so far, with at least 5.3 million jobs lost due to the pandemic in the country.

However, the former finance minister believes there is a ray of hope that he has projected a rebound of the economic growth by 2022-23 and these lost jobs would be recovered.

The “Macro and Micro Economic Outlook of Pakistan” conducted by global market research firm IPSOS showed that poverty level increased to 34.7% of the population in post-COVID-19 pandemic on the basis of $3.2 PPP per day in Pakistan. In comparison, India and Bangladesh stood at 44.6% and 54.1%. The situation related to inequality in Pakistan also improved in Pakistan compared to India and Bangladesh.

The report also suggested that Pakistan has envisaged a GDP growth rate of 2.1% for the current fiscal year, however, according to Dr Pasha, Pakistan’s growth rate would touch positive 4% in the next fiscal year 2021-22 and 5% in 2022-23 by the end of the PTI-led government's five-year tenure.

The IMF had projected growth at 1% while the World Bank had suggested a negative 0.2%.

“This has been low by historical standards as during the decades of the 60s and 80s and the period from 2003-04 and 2007-08 the economy achieved a growth rate annually of six per cent or more,” it said.

“Two factors have restricted the growth rate. First, the acts of terrorism and the war against it have cost Pakistan heavily – almost $225 billion. Now, the war has been largely won. Second, there was an acute shortage of electricity, which led to a high level of outages. At its peak, this meant a GDP loss of two per cent annually,” Dr Pasha added.

The report added that Pakistan now has surplus power generation capacity. “The economy attained a high growth rate of 5.5% in 2017-18. However, the current account deficit reached a peak level of $20 billion. Under the aegis of an IMF Extended Facility, vigorous effects have been made to stabilise the economy,” it noted.

The deficit has been brought down to $3 billion only in 2019-20 which has led to a stunted growth with a negative rate mostly due to the coronavirus pandemic. “There are varying expectations about the growth rate in 2020-21. It is likely that the GDP growth rate will rise above 4% from 2021-22 onwards given a stable economy, no power shortage, and acts of terrorism,” he said.

“In addition, the major public investment programme, CPEC, will start conferring major growth benefits. By 2022-23, the economy should be above five per cent growth path,” he added.

On the subject of the country’s economy, Dr Pasha says, it has been characterized by a relatively low domestic savings rate because of low incomes and inequality.

“Despite the relatively low domestic savings rate, remittances have contributed significantly to raising the national savings rate, which stands at 14% in 2019-20. The likelihood is that it will fall due to the rise in unemployment and poverty following COVID-19,” he added.

He added that Pakistan suffered a severe power constraint in the earlier years of the decade. “There has fortunately been a big expansion in generation capacity of over 10,000 MW since then. Since the 2015-16, the consumption of electricity has gone up sharply and facilitated faster growth. The water resources position of Pakistan has not improved. Surface water availability remains, more or less, the same while the number of tube-wells has peaked. Work has started recently on the construction of two major dams,” he concluded. 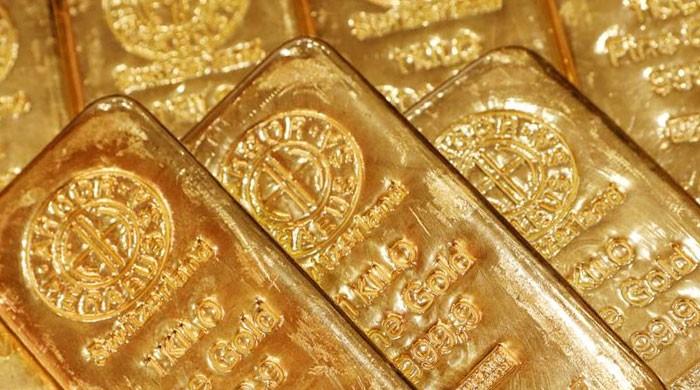 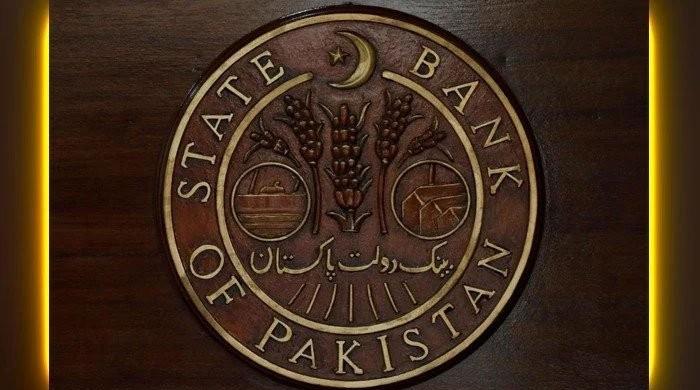 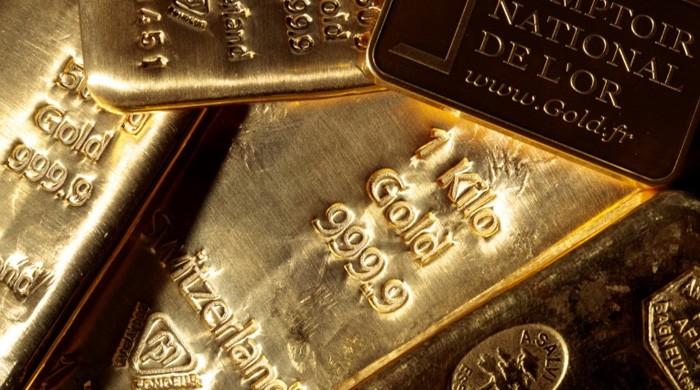 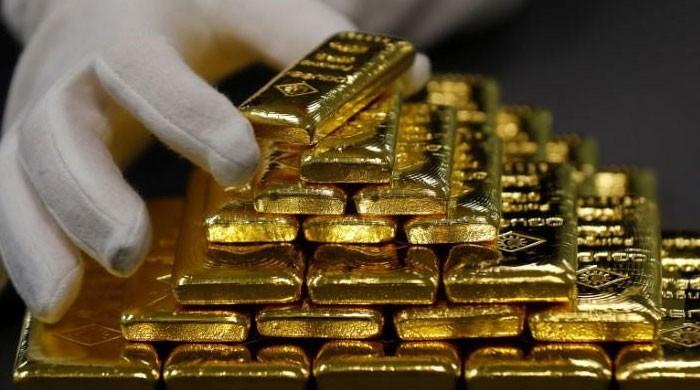