As tensions soar between the world's two biggest economies, US President Donald Trump signed an executive order on August 6 giving Americans 45 days to stop doing business with TikTok's Chinese parent company ByteDance — effectively setting a deadline for a potential pressured sale of the viral video sensation to a US company.

"Even though we strongly disagree with the Administration's concerns, for nearly a year we have sought to engage in good faith to provide a constructive solution. What we encountered instead was a lack of due process as the Administration paid no attention to facts and tried to insert itself into negotiations between private businesses," TikTok said in a statement.

"To ensure that the rule of law is not discarded and that our company and users are treated fairly, we have no choice but to challenge the Executive Order through the judicial system," it said, adding it expects to file its suit next week.

TikTok's kaleidoscopic feeds of short video clips feature everything from hair-dye tutorials to dance routines and jokes about daily life. It has been downloaded 175 million times in the US and more than a billion times around the world.

Trump claims TikTok could be used by China to track the locations of federal employees, build dossiers on people for blackmail, and conduct corporate espionage.

The company has said it has never provided any US user data to the Chinese government, and Beijing has blasted Trump's crackdown as political.

The US measures come ahead of November 3 elections in which Trump, who is behind his rival Joe Biden in the polls, is campaigning hard on an increasingly strident anti-Beijing message.

Trump has increasingly taken a confrontational stance on China, challenging it on trade, military and economic fronts.

Shortly after Trump announced his moves against TikTok in early August, the United States slapped sanctions on Hong Kong´s leader over the Chinese security clampdown after last year´s pro-democracy demonstrations.

Microsoft and Oracle are possible suitors for TikTok's US operations.

Reports have said Oracle — whose chairman Larry Ellison has raised millions in campaign funds for Trump — was weighing a bid for TikTok's operations in the US, Canada, Australia and New Zealand.

The Trump administration has also given ByteDance a 90-day deadline to divest in TikTok before the app is banned in the United States.

The measures move away from the long-promoted American ideal of a global, open internet and could invite other countries to follow suit, analysts told AFP previously.

"It´s really an attempt to fragment the internet and the global information society along US and Chinese lines, and shut China out of the information economy," Milton Mueller, a Georgia Tech professor and founder of the Internet Governance Project said previously. 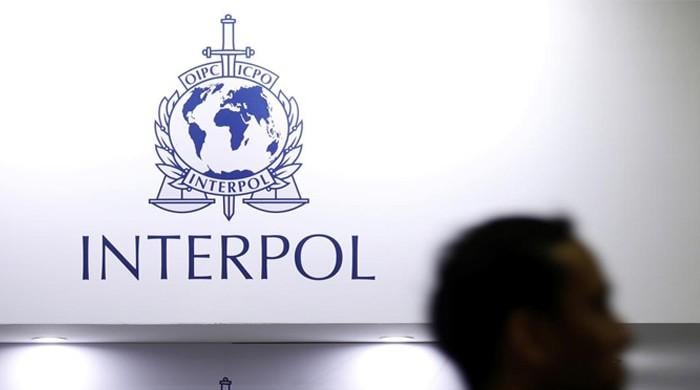 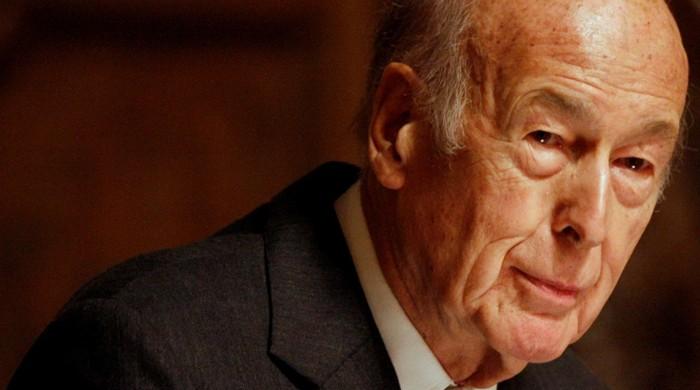 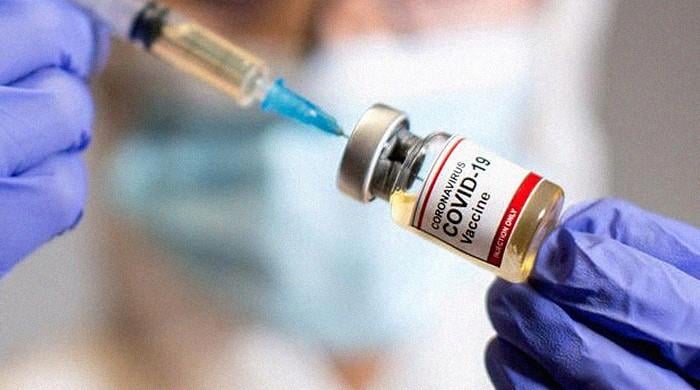 Fake news, claims on coronavirus vaccines to be banned by Facebook 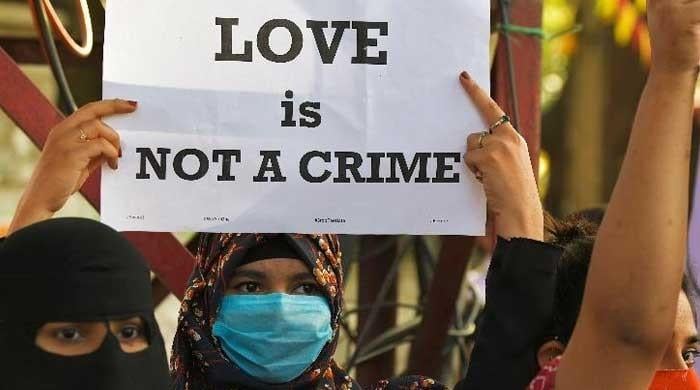 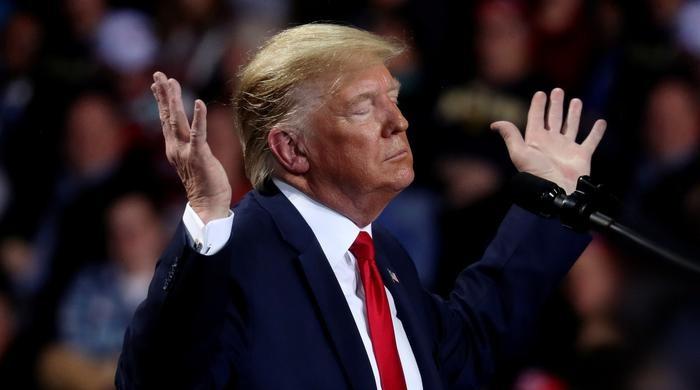 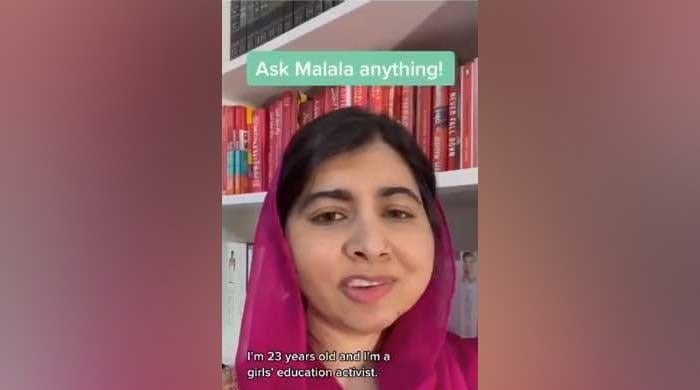 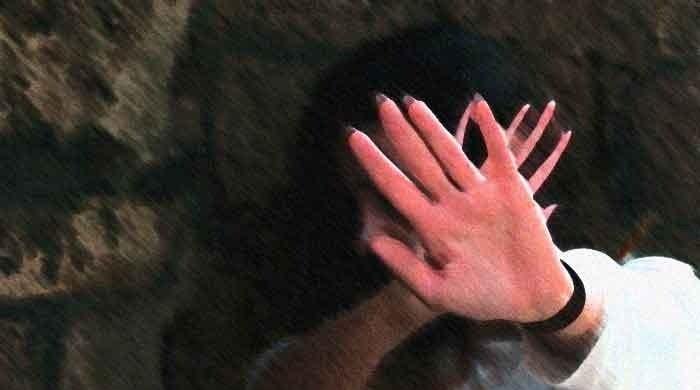 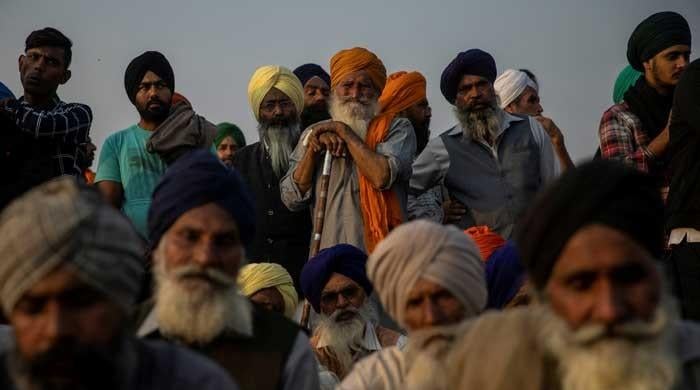 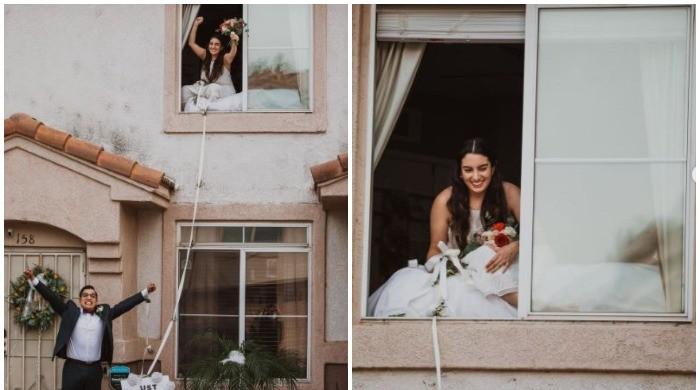 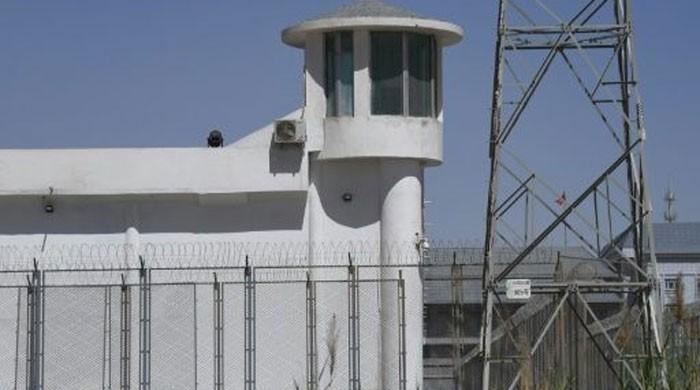 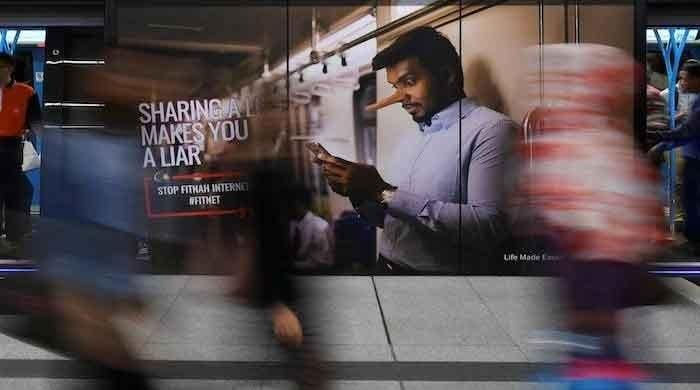