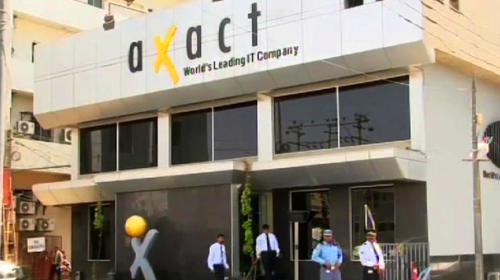 Nisar directed the FIA to probe "if the said company is involved in any such illegal work which can tarnish the good image of the country in the world", said a statement from the interior ministry.

The interior minister ordered the investigation agency to find out if the allegations in the report are true and if Axact, which claims to be Pakistan’s largest software exporter, is involved in illegal activities.

Shortly after the interior minister’s orders, a high-level seven-member committee was formed headed by FIA Sindh Director Shahid Hayat and comprising four additional directors from Islamabad and two from Karachi.

Sources told Geo News that the deputy director of the FIA’s Cyber Crime wing was ordered to immediately initiate the probe.

According to sources, the FIA's cyber crime team reached Axact headquarters in Karachi's Defence area. Sources in the investigation agency told Geo News that Deputy Director of the FIA’s Cyber Crime wing Zain led his team of investigators to the Axact head-office to start investigation into the scam.

Meanwhile, a team of the FIA’s Cyber Crime wing led by Deputy Director Tahir Tanveer raided offices belonging to Axact in Rawalpindi and arrested 28 employees of the IT firm.

“So far we have arrested 28 employees and we have sealed the office,” confirmed Tanveer.

The arrested Axact employees were shifted to offices of the FIA’s cyber crime wing where officials said they would be interrogated.

The FIA team also seized harddisks, computers, other electronic equipment and documents belonging to the IT firm.

FIA officials said that a report will be compiled after carrying out digital analysis to ascertain if the electronic equipment was used for illegal activities.

Sources said the first phase of the probe will investigate the allegations leveled by the New York Times against Axact, while the second phase will look at technical aspects of the investigation.

Meanwhile, the Securities and Exchange Commission of Pakistan (SECP) also started its investigation into the company’s records to ascertain if it had committed any financial wrongdoing or fraud.

The company has been sent a notice for its violation of Memorandum and Article of Association. According to details, the company was registered in 2006 with Shoaib Shaikh and Aisha Shaikh as directors. There is no information about the board of directors of the third offshore company, the Dubai-based Axact LLC.
Axact, which has 0.6 million registered shares, has a basic revenue of Rs 7 million.

At the time of registration, the company had disclosed three business activities – IT development, call center operations and IT-related import and export.

The New York Times’ report, written by its Pakistan bureau chief Declan Walsh, was also a topic of debate in the Upper House of Parliament today as veteran Pakistan People’s Party (PPP) Senator Aitzaz Ahsan urged the concerned Standing Committee of the Senate to take notice of the report.

He said that the committee should investigate the claims made by the New York Times, “which appear to be credible”.

Senate Chairman Raza Rabbani forwarded the matter to the concerned Senate Standing Committee, asking it to carry out an inquiry and submit its report within one month.

The report, which quoted former employees and analysed more than 370 websites of fake universities, accreditation bodies and other purported institutions, sparked a wave of criticism on social media even as the company denied wrongdoing.

Axact declared the report "baseless, substandard, maligning, defamatory, and based on false accusations" and says it would sue the New York Times.

In a statement on its website, Axact did not directly respond to the allegations but instead accused domestic media rivals of colluding with the New York Times to plant a slanderous story in order to harm its business interests. 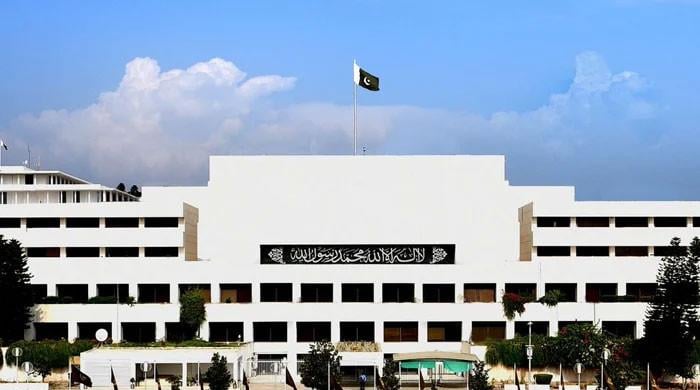 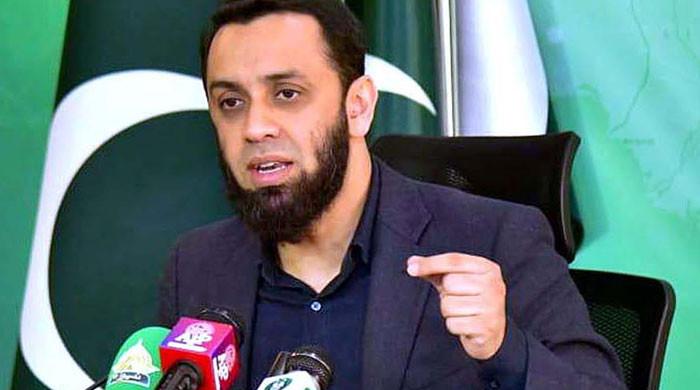 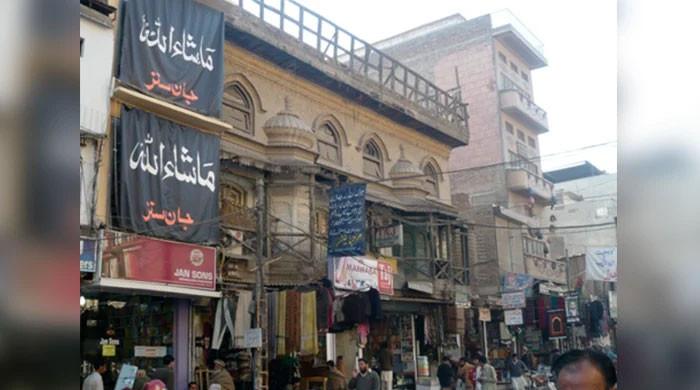 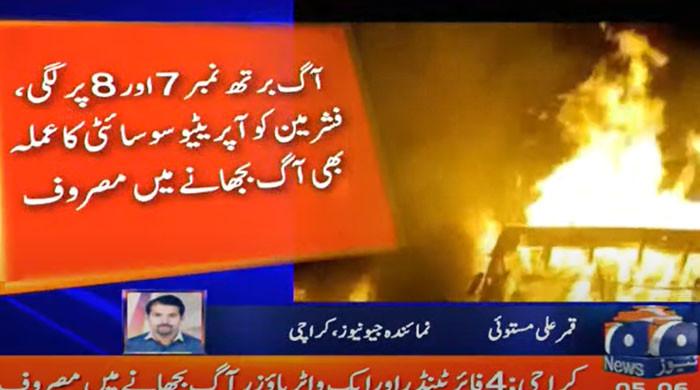 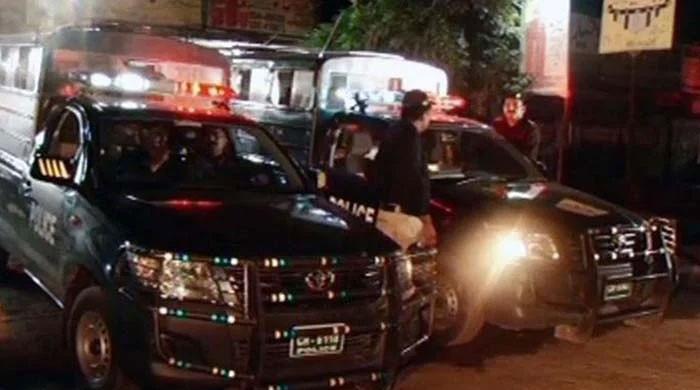 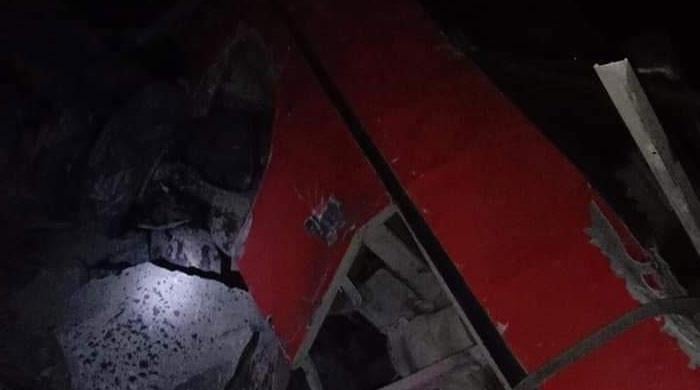 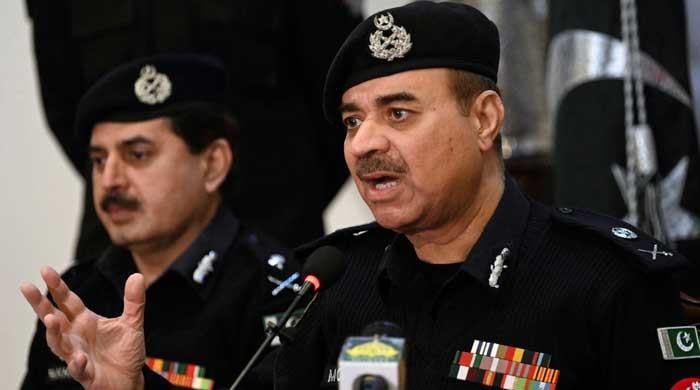 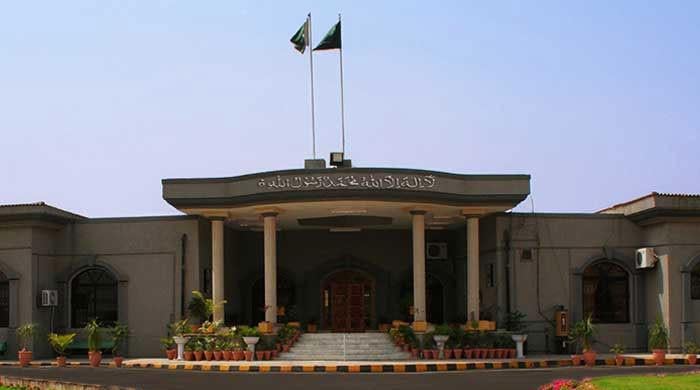 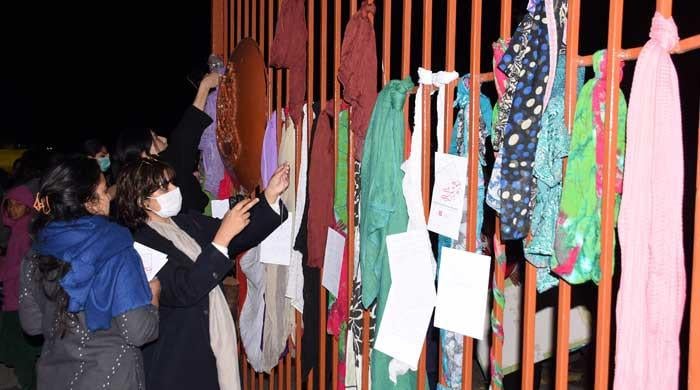 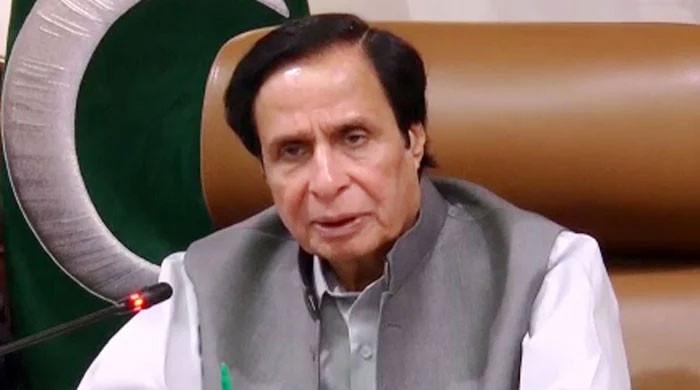