An analyst note from Topline Securities attributed the positivity to the market 'cheering the decision of the FATF'. "The rally was later driven by some outstanding financial results, beating analyst expectations," the note added.

Close to 285.9 million shares had changed hands by the end of the session, with a total worth of nearly Rs16.2 billion.

Stocks of 382 companies were traded, of which 258 gained in value, 103 declined and 21 remained unchanged. 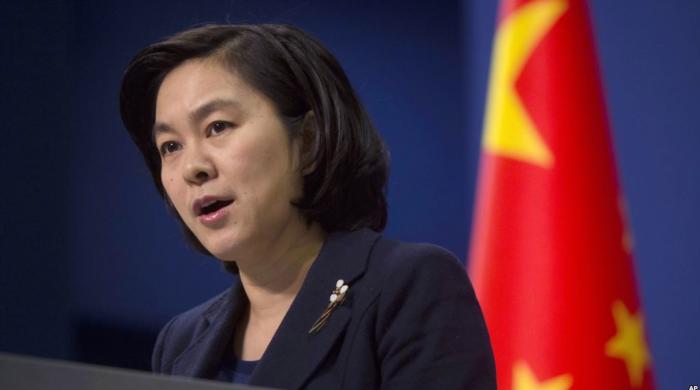 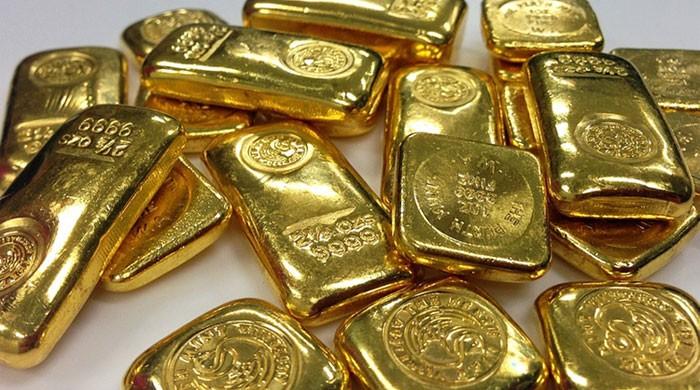 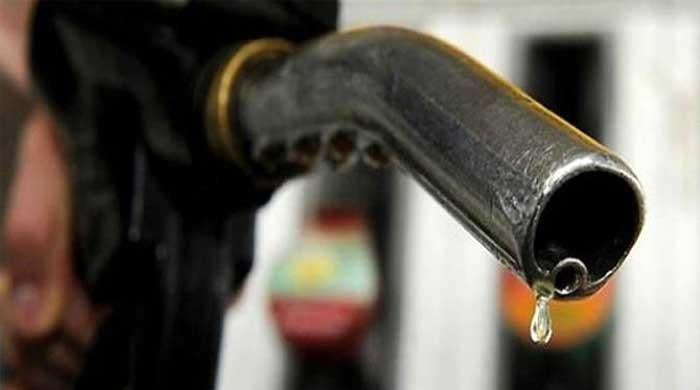 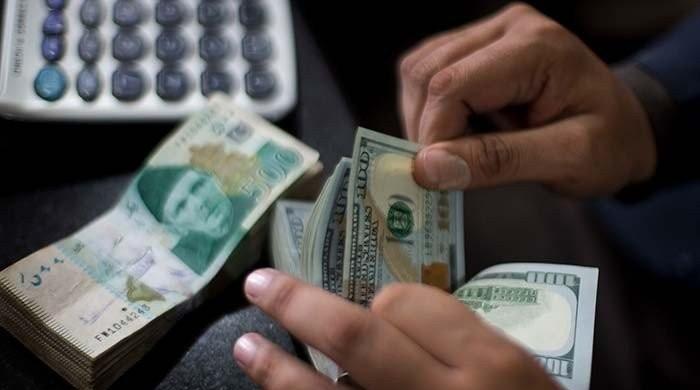 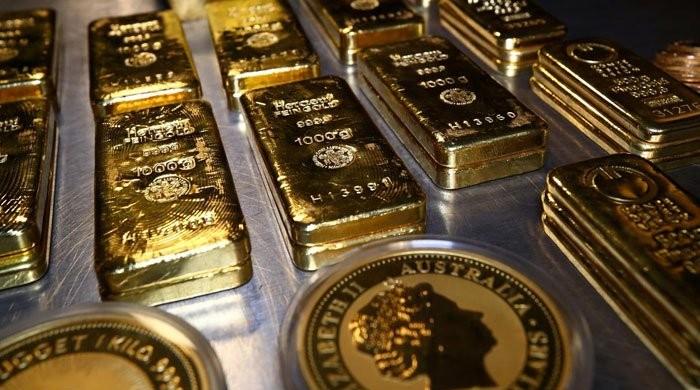 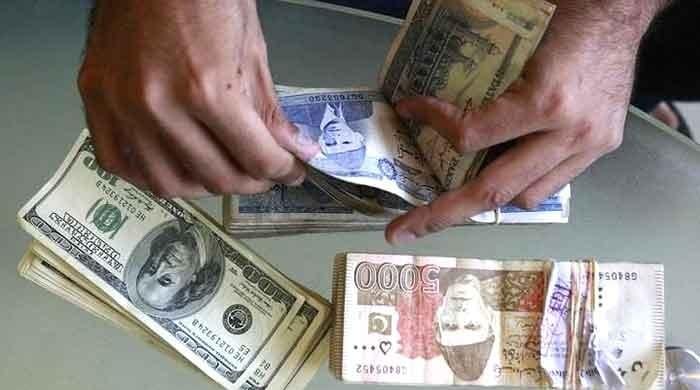 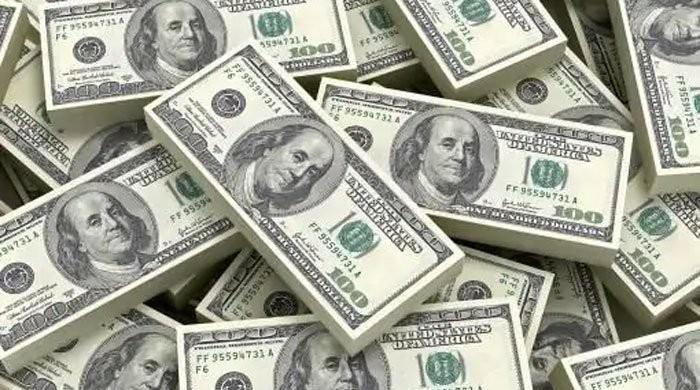