Popular PlayStation game Crash Bandicoot is expected to be available for android and IOS users in Spring 2021, said a report published by Engadget.

According to the Tech website, the developer of the game has revealed that Crash Bandicoot: On the Run! will be available for download on Android and iOS devices in spring 2021.

The game which features an endless runner is expected to have weapons crafting and base-building on the go. Apart from Crash, the game will also have fan favourites such as Coco, the goofy-looking Fake Crash and the hero’s nemesis Neo Cortex.

iOS users also have the option to pre-register for the game through the App Store. While, King, the creators of Candy Crush, had opened pre-registrations for Android users in July of this year.

The users that will sign up will get a notification when the game is available.

The publication reported that users who have pre-registered will also get a mobile-exclusive Blue Hyena Skin from Crash Team Racing: Nitro-Fueled on launch day. 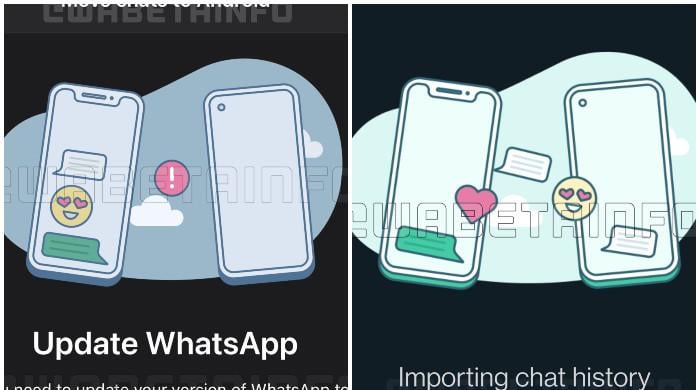 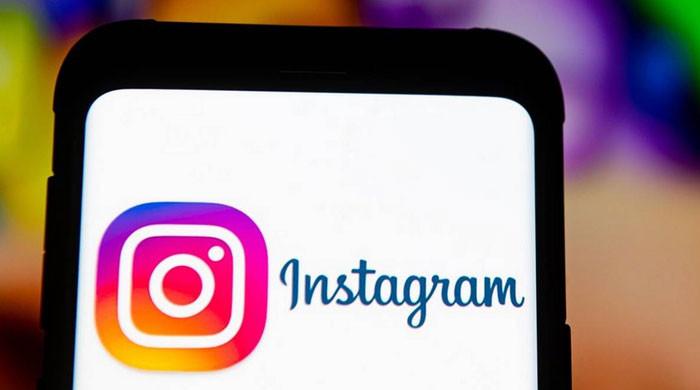