The couple came under criticism both in US and the UK for meddling in the politics of other country.

A royal expert Victoria Arbiter recently penned an article for  honey.nine.com.au, writing "Harry's political speeches may be a "warm up for one day voting in US elections".

Arbiter said: “I don't doubt Harry's desire to be among those heading to the polls. As a newly minted California resident he's personally invested in the election's outcome in a way he never will have been before."

According to Express.co.uk, the members of the British royal family are technically allowed to vote, they choose not to out of respect for neutrality.

The website wrote that for Harry to be able to cast his ballot, he would be required to renounce his allegiance to is grandmother Queen Elizabeth II.

Commenting on Harry's video Victoria Arbiter pointed out that "while discussing the fact that he cannot vote in the US because he is not a citizen, he used the term “this election”.

She said this could be a hint that he duke plans to have that fact changed by the time the 2024 election comes around. 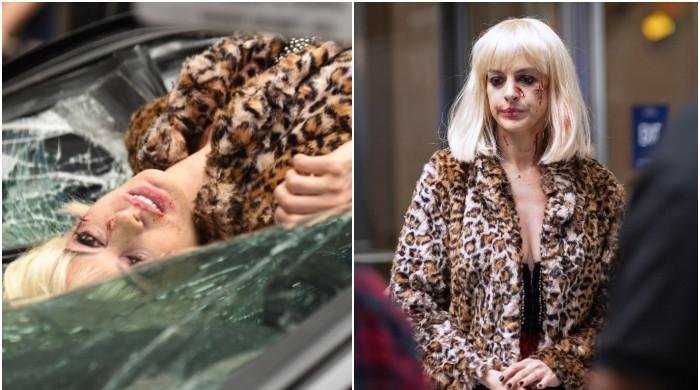 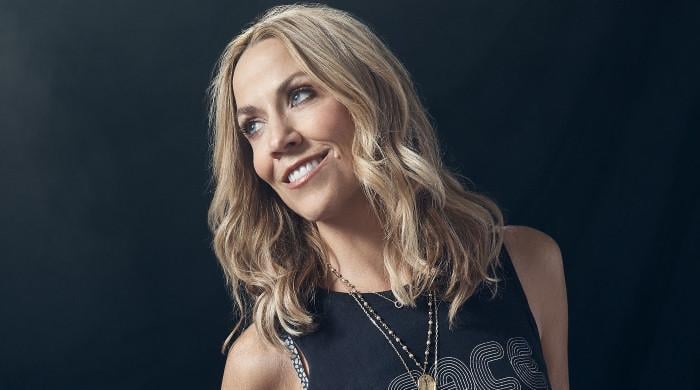 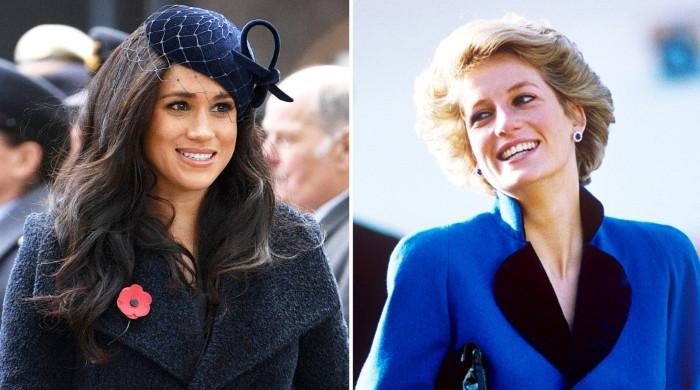 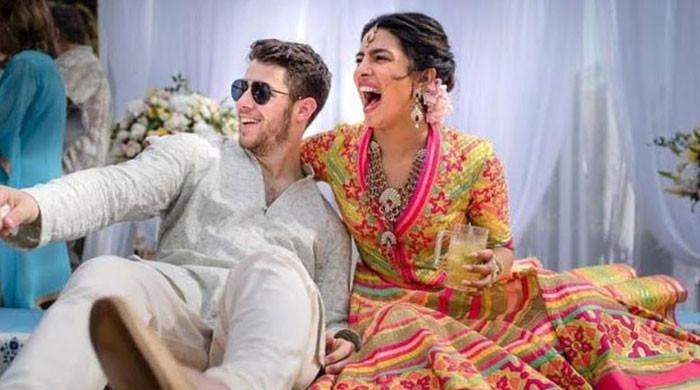 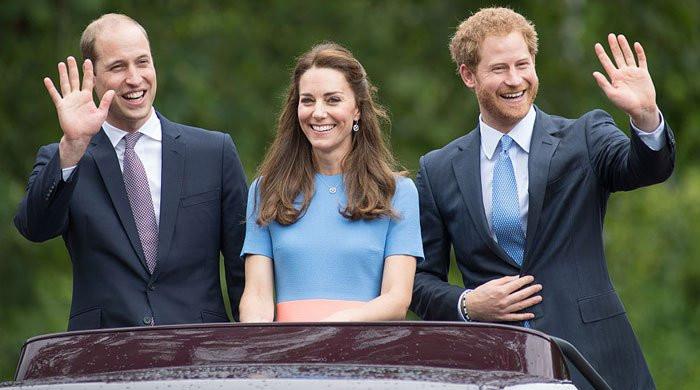 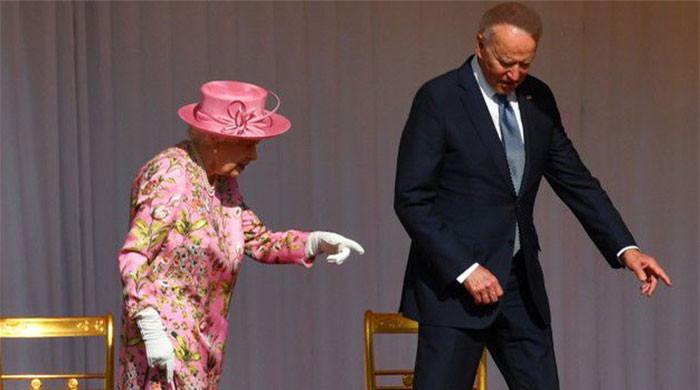 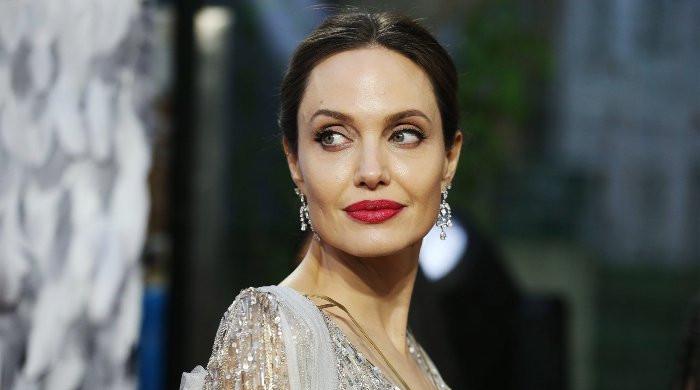 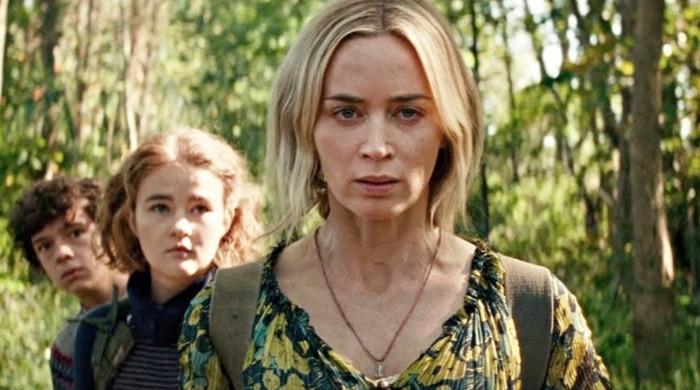 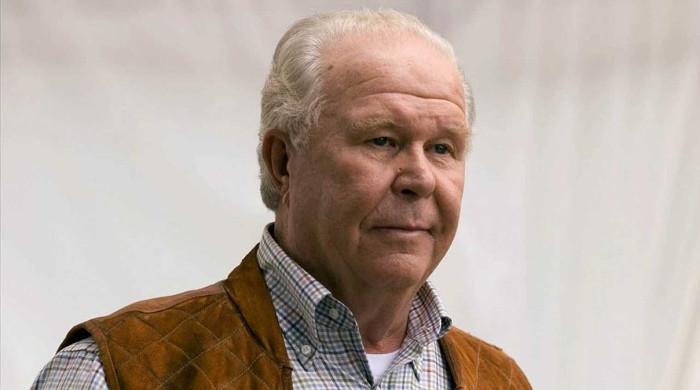 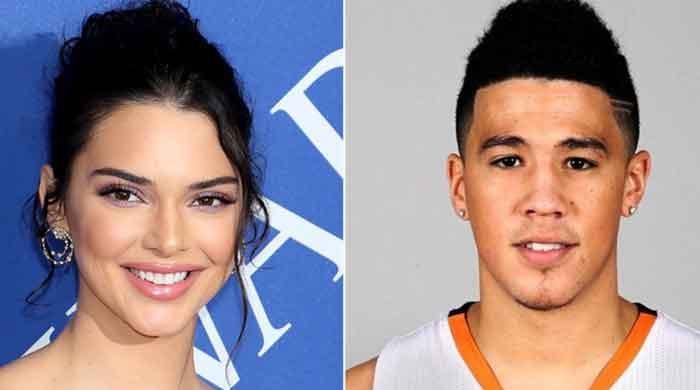 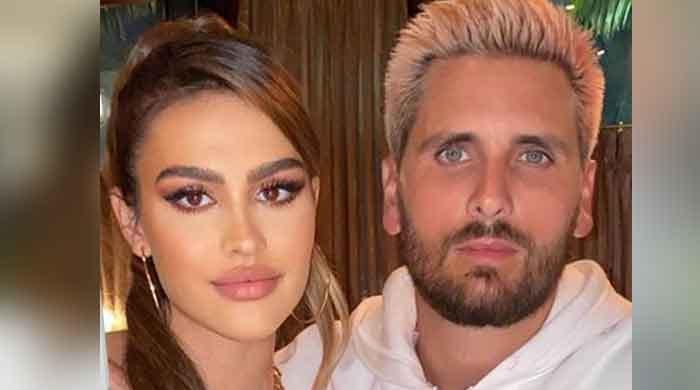 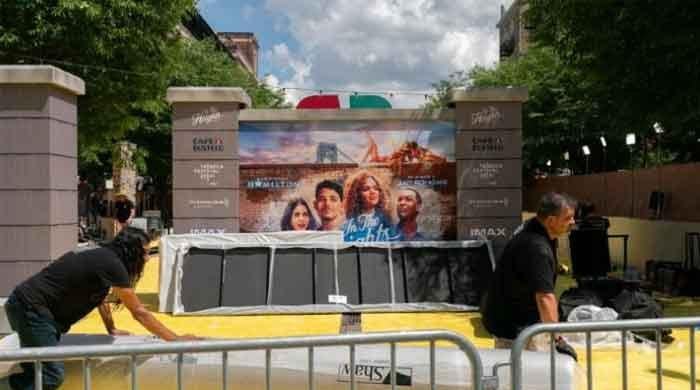