Apple is struggling to find power chips for its latest iPhone 12 series creating problems for the tech giant to meet demand, said a report published in Bloomberg.

Sources with knowledge on the matter told the publication that the main reason for the shortage is the increase in demand for silicon and the disruptions caused to the supply chain by the coronavirus pandemic.

However, the report did not specify the extent of which the problems were being faced by Apple and how much it would affect the sales of the iPhone during the holiday season which is the tech giants busiest in terms of sale.

Read more: Here's what the price of iPhone 12 will be in Pakistan

The shortage is causing problems for the iPhone 12 as power management is a key feature for the new phone compared to the previous models due to the 5G capabilities and additional camera feature for the phone.

The report also said that Apple CEO Tim Cook, in a conference call with analysts, had said that it was facing difficulty on the supply side for iPhone 12, Mac, iPad and some Apple Watch models but did not mention the power chip specifically.

Bloomberg quoted the Apple CEO saying that it was not surprising that the company was facing supply issues for the iPhone as the tech giant had just recently ramped up production. He also did not specify how long the problem will last. 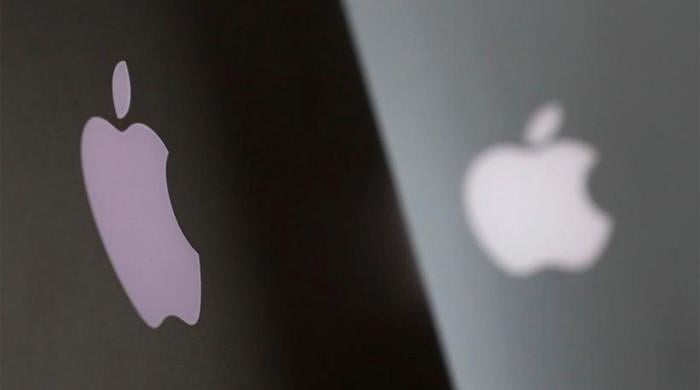 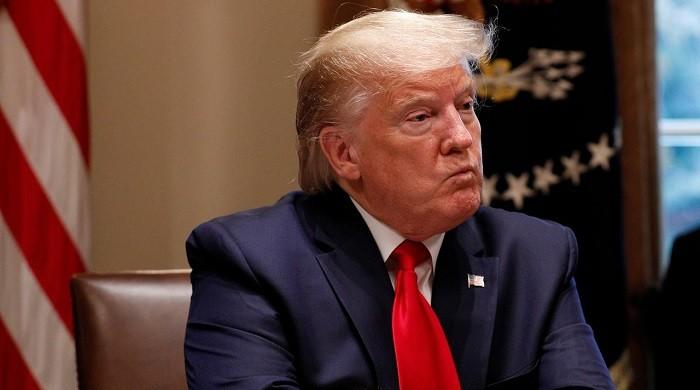 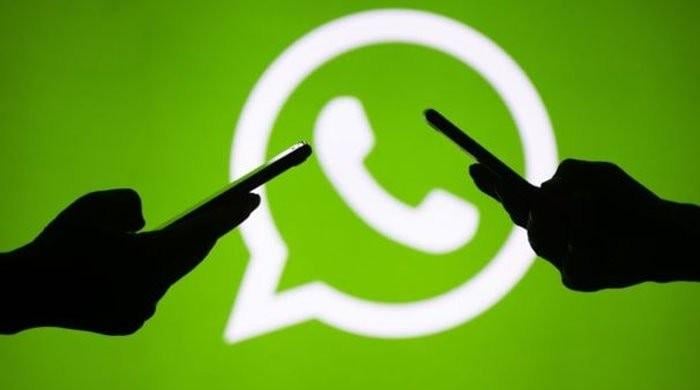